Thomas Hill is the senior program officer for North Africa at USIP. He most recently served as a visiting fellow at the Brookings Institution where his research focused on reforming civilian U.S. foreign policy agencies.

From 2013 to 2017, he was the senior professional staff member with the House Committee on Foreign Affairs majority staff, covering North Africa. Previously, he was a foreign affairs officer in the Bureau of Near Eastern Affairs at the Department of State for nearly 10 years, serving in several domestic and overseas assignments.

Hill has written extensively about ways to modernize the Department of State for the FixGov blog and The Hill and appeared on Al Jazeera, the BBC, and Federal News Radio. He has completed coursework towards a doctorae in political science at George Washington University, holds an master’s in International Peace and Conflict Resolution Studies from American University, a bachelor’s from Santa Clara University, and has studied Arabic at Birzeit University. 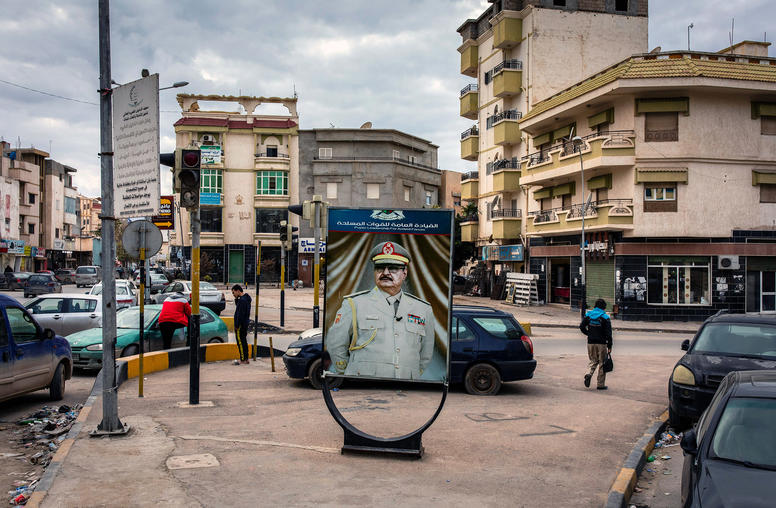