Economic and environmental crises such as poverty and famine are often blamed for driving conflict, but the relationship is complicated. The U.S. Institute of Peace works to better understand the connections between violence, economics and the environment. The Institute then uses these insights to identify effective peacebuilding interventions that prevent or end violence during an economic or environmental crisis. 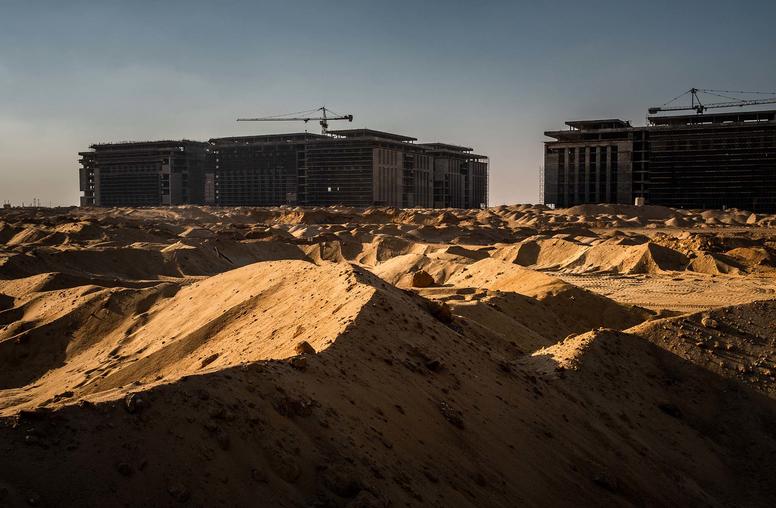 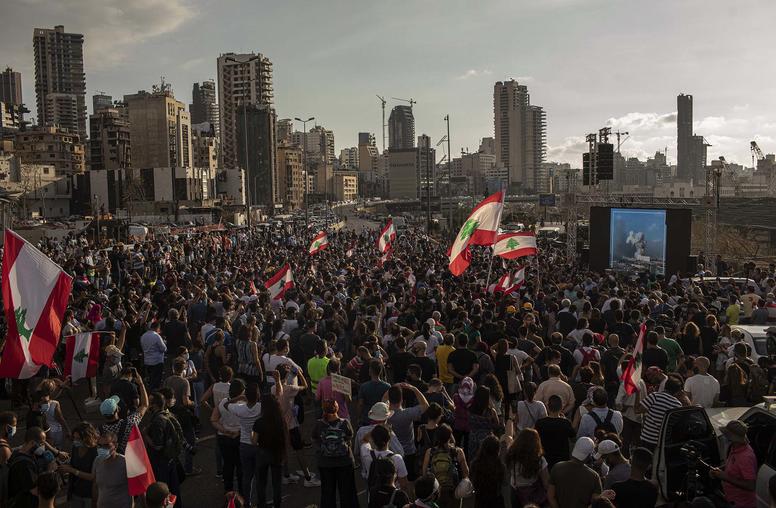 Lebanon’s devolving economic and financial crisis could potentially be one of the world’s three worst since 1850, according to a World Bank report released last week. The increasingly dire situation — exacerbated by the COVID pandemic and last year’s Port of Beirut explosion — has likely dragged more than half the population below the poverty line, as unemployment soars and the price of basic goods surges. Already accomplices to this economic collapse due to years of corruption and mismanagement, Lebanon’s leaders have been reviled for their limited response. With Lebanese exasperated with their increasingly desperate situation, there could be widespread social unrest and a major breakdown, which would have important humanitarian and regional security implications. 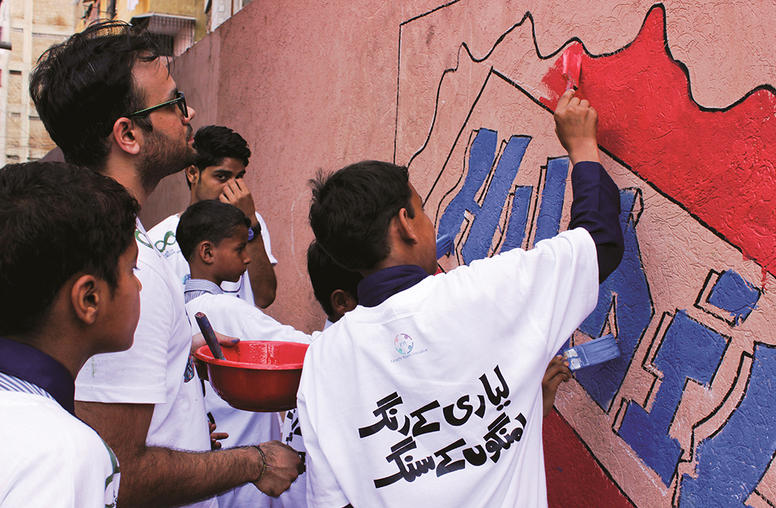 The U.S. Institute of Peace supports programs and research that contribute to the mission of promoting enduring peace in South Asia. The institute provides analysis, capacity development and resources to individuals and institutions working to prevent, mitigate, and resolve violent conflict. In Pakistan, USIP awards funding in three categories, ranging from projects that test new, experimental ideas to supporting local and international organizations on policy relevant research.

The Urgency and Complexity of Environmental Peacebuilding

The recent military movements and clashes between Iraqi...

The swift moves by Iraqi security forces to retake...