Where Does Tunisia’s Transition Stand 10 Years After Ben Ali?

Protests during the 2011 Arab uprisings triggered one of the deadliest wars of the early 21st century. It produced one of the gravest humanitarian crises, as hundreds of thousands were killed, millions fled their homes, and more than half the population relied on aid for daily sustenance. 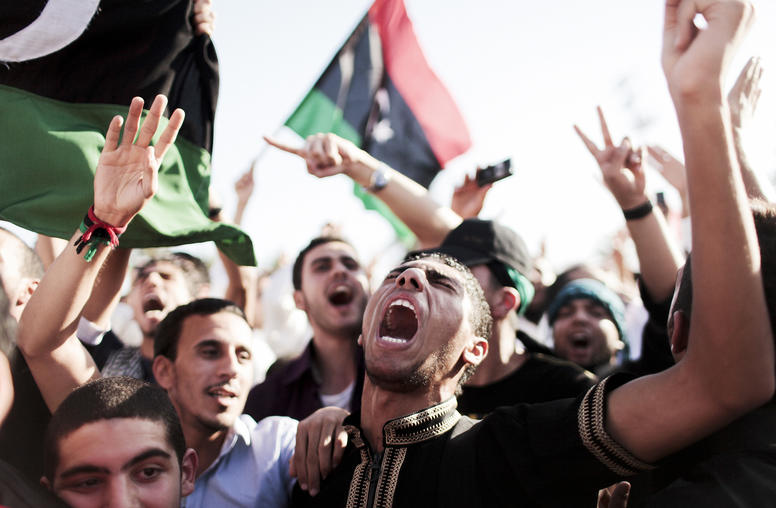 The North African country has struggled to remain unified since the uprising in 2011 and the end of Moammar Qaddafi’s four-decade long rule. During the subsequent chaos, armed groups proliferated, and Islamism emerged as a powerful new political force. 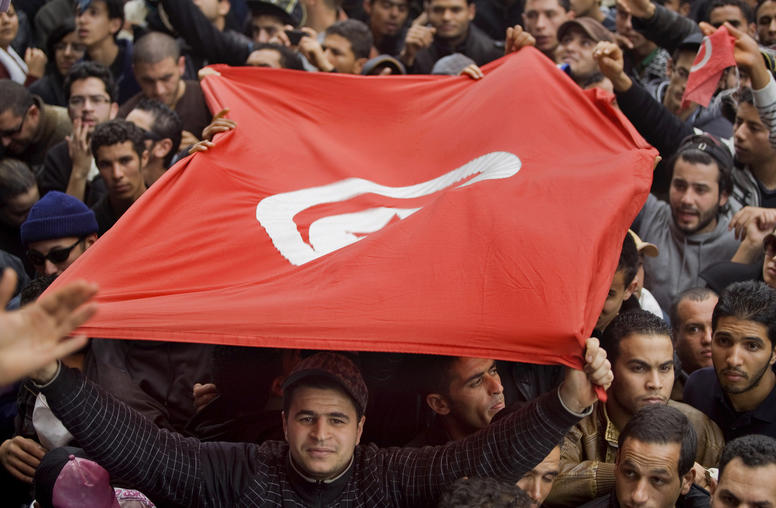 Protests in Tunisia ignited the Arab Spring in late 2010. The transition has witnessed the evolution of the most hopeful young democracy in the Middle East. But it is still fraught with economic, political and security challenges. 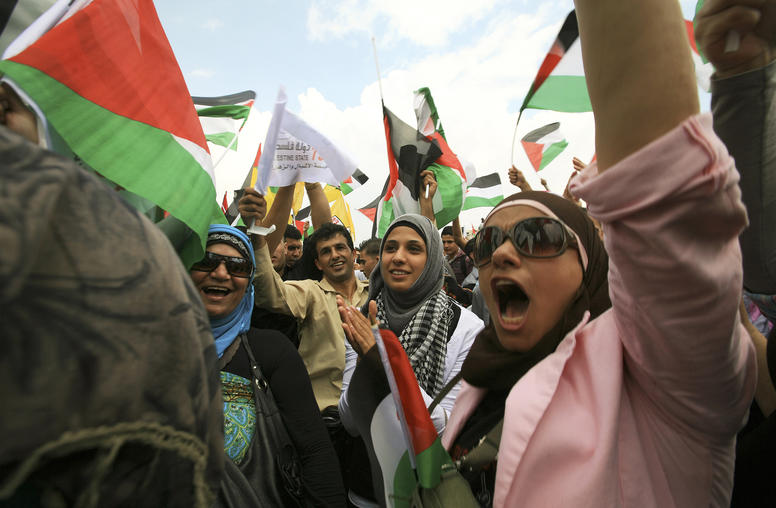