The National League for Democracy’s decisive victory in Myanmar’s 2015 elections inspired hopes of a full transition from military rule and an opening of civil space. Neither has materialized, and the groups working to advance social, political, and economic change in Myanmar continue to face significant challenges. Focusing on three cases of organized nonviolent action in Kachin, Mandalay, and Yangon, this report explores the divide that has opened between civil society and the NLD government and the rifts emerging within civil society itself.

This report explores the challenges facing civil society actors in Myanmar as they push for good governance, democracy, and peace. Based on in-country interviews and focus group discussions in 2019 with social movement and civic actors, national and subnational civil society organizations, and international actors, the report was supported by USIP’s Program on Nonviolent Action and the U.S. Department of State’s Bureau of Democracy, Human Rights, and Labor. 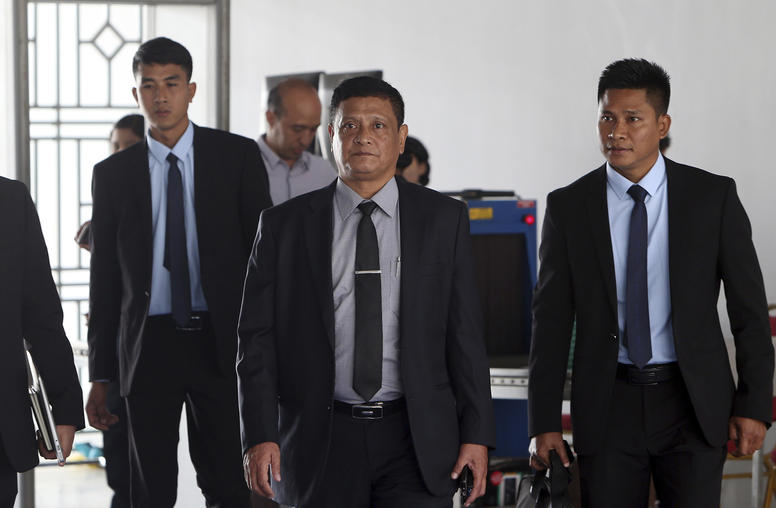