Forced displacement affects over 70 million people worldwide and is among the most pressing humanitarian and development challenges today. This report attempts to ascertain whether a relationship exists between displacement in Afghanistan and vulnerability to recruitment to violence by militant organizations. The report leverages an understanding of this relationship to provide recommendations to government, international donors, and others working with Afghanistan’s displaced populations to formulate more effective policies and programs.

A perception shared broadly both within and outside Afghanistan is that displaced persons are vulnerable to radicalization and mobilization to violence. To assess the validity of this perception, this study—based on extensive surveys and interviews involving more than 1,400 respondents across eight Afghan provinces—compared groups of displaced and nondisplaced persons on an array of socioeconomic factors that the literature suggests lead to greater vulnerability to radicalization.

The results did not support this general perception. Attitudes toward the Taliban and toward the use of violence against civilians did not vary greatly between displaced and nondisplaced groups in any given province. Yet the attitudes of any one group might vary significantly from province to province (for example, between displaced populations in Balkh and those in Nangarhar), underscoring the need for well-targeted, locale-specific interventions. The study also found that displaced persons were more likely than returnees or host community Afghans to have been approached directly for recruitment by the Taliban, but it did not find that displaced persons were more sympathetic toward the Taliban or toward the use of violence against civilians. The perception of vulnerability of displaced persons to joining armed nonstate groups was not matched by actual sympathy for the Taliban.

One exception to these findings is notable: returnees who had left and subsequently returned to Afghanistan more than five years before the time of this study were most likely to express sympathy for the Taliban. A deeper and focused understanding of this specific wave of returnees may reveal characteristics that make returnees vulnerable to Taliban messaging.

This report examines whether displaced persons in Afghanistan are more vulnerable to radicalization and mobilization to violence than groups that have not experienced displacement. Fieldwork—which included surveys and interviews conducted in eight Afghan provinces throughout 2018—was carried out by The Liaison Office (TLO), a research and peacebuilding organization based in Kabul.

Sadaf Lakhani is CEO of Cognitiks, a company that assists organizations in fragile states integrate data science into their decision-making processes. Before this, she spent eighteen years working on development in fragile and conflict-affected contexts for the World Bank, USIP, and other organizations. Rahmatullah Amiri is a senior researcher and analyst with TLO, where he works on sociopolitical issues, peacebuilding and reconciliation, countering violent extremism, and humanitarian access. 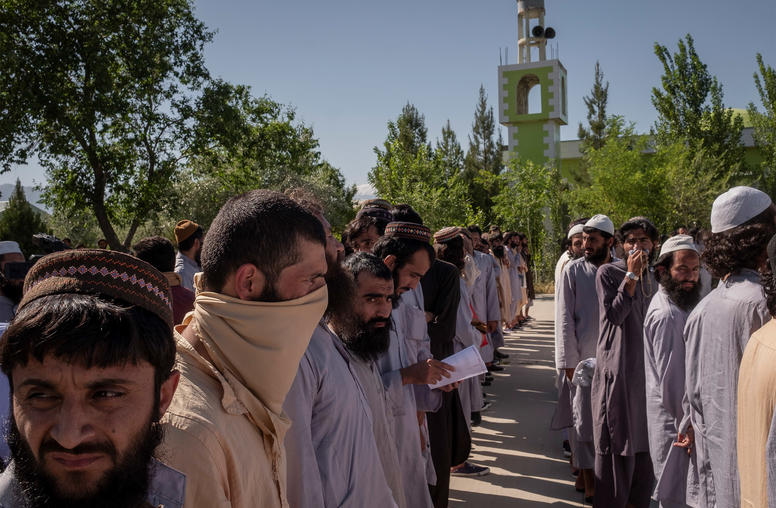 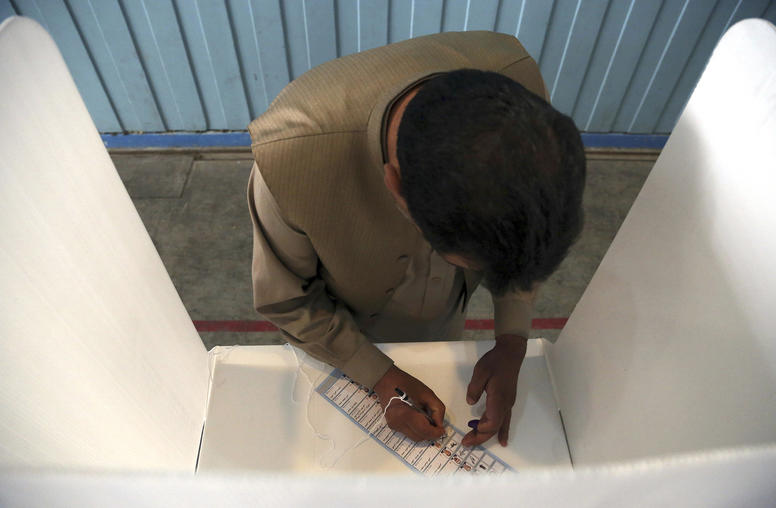 Afghanistan’s current electoral system structures Afghan political dynamics, shapes election-day outcomes, and influences competition between organized interest groups in Afghanistan. Drawing on a unique set of results data from the September 2019 presidential election and past elections, this report analyzes where and how prospective Afghan voters were able to participate in the 2019 polls, the decision making behind and adjudication of disputes over which votes would be counted as valid, and how the available results compare with political trends evident in prior elections. 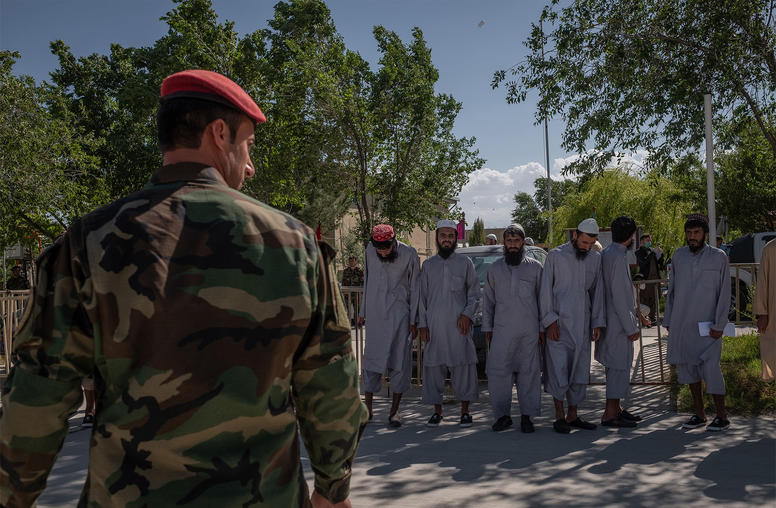