The U.S. government is pushing negotiations to resolve the decades-old Western Sahara conflict—but new complications suggest a need for additional steps. Eight months of U.S. diplomatic pressure has yielded two rounds of formal talks among Morocco, Algeria and the Western Sahara’s Polisario independence movement. But mass protests in Algeria forced the resignation of its president—and last month, the U.N. envoy for the conflict, former German president Horst Köhler, resigned. USIP’s Thomas Hill explains why these shifts are important to U.S. interests, and to the Maghreb and Sahel regions—and how peace efforts could be buttressed by less formal means.

This conflict has been stalemated since a 1991 cease-fire, and its roots go back at least to 1975. Why does such an old conflict in the Sahara Desert matter to Americans—and why is the current moment important?

You’re right, this conflict dates back at least as far as Spain’s colony in the Sahara, where it fought the nascent Polisario independence movement in the 1970s. When Spain withdrew in 1975, the Moroccans and Polisario jockeyed for control. Morocco agreed to a 1991 U.N. plan for a referendum over the territory’s future, but after years of dispute over who should be allowed to vote, now rejects that idea. Morocco’s government has invested a lot of political capital for more than a generation in its claim to the Western Sahara—and billions of dollars in military expenses, infrastructure and a profitable phosphate mining industry. For the Moroccan government, Western Sahara is seen as an important national symbol, indivisible from the rest of the country.

Historically, the Algerian government supported the Polisario and hosts Sahrawi refugees from the fighting in the Western Sahara —nearly 174,000 as counted by the U.N. refugee agency—around its city of Tindouf, near the Western Sahara border. Operating largely in exile, the Sahrawi leadership has developed a relatively effective international lobbying campaign. Sahrawis still living in Western Sahara under Moroccan control have held public protests despite tight restrictions.

The tension between Morocco and Algeria is not limited to the Western Sahara issue but it is a critical element. The failure to resolve the Western Sahara question contributes to the closed Moroccan-Algerian border, and to regional tensions. Currently, trade between the two countries is negligible, hindering economic growth and regional development. Under previous U.S. administrations, regional economic integration was seen as necessary to attract investment and address high rates of unemployment and underemployment, especially among vulnerable youth populations. The World Bank has frequently cited this as a major impediment to growth.

The U.S. and the international community need cooperation from both Morocco and Algeria—and between them—in working against what is a nearly perfect storm of problems facing the Maghreb and the neighboring Sahel. Virtually every country in these regions is facing internal turmoil, challenges to economic growth, extremist violence, and criminal trafficking of people, weapons, et cetera. Libya’s collapse is the extreme example. These regions’ populations are growing, while droughts are forcing people into new conflicts over land and water—and we have seen from Libya to Burkina Faso to Nigeria how violent groups such as ISIS are exploiting those problems. Morocco, Algeria and the Western Sahara are not immune. Many Americans in the past imagined a conflict in the Sahara as something distant and irrelevant to our concerns, but in the 21st century that is a naïve anachronism.

So what is the new situation—and how much of the change was created by the United States?

For decades, the mandate for the United Nations mission in the Western Sahara, called MINURSO, was renewed on a yearly basis without much discussion. But in October, the United States insisted on limiting the extension to six months, despite resistance from France, Morocco and others. National Security Advisor John Bolton explained this as part of President Trump’s “New Africa Strategy,” which will aim, he said, to “resolve conflicts, not freeze them in perpetuity.” Ambassador Bolton has a long history with the Western Sahara conflict and often has denounced the inability of MINURSO to make real progress. Suddenly, for the first time in about eight years, the United States signaled interest in a frozen conflict that the rest of the world seemed to have forgotten about—and that quickly led to two rounds of formal talks in December and March.

Since February, though, Algeria has been distracted by its internal turmoil—mass protests that forced the resignation of President [Abdelaziz] Bouteflika. Turnover at the highest levels of the Algerian government led to changes in the composition of the Algerian delegation to the peace talks. In any country, only a relatively secure leadership can take the risks inherent in making the compromises necessary for a peace process. So until Algeria’s politics stabilize, you have one of three key negotiation partners that is incapable of engaging in the peacemaking process because of domestic turmoil, and yet you have a strong party that can facilitate the dialogue pressing very hard—and that’s the United States.

Then last month, the U.N. special envoy coordinating the peace process, Horst Köhler, resigned, citing health reasons. He had brought real energy and focus to the talks, and helped to create a sense of cautious optimism within the Polisario Front. All parties seemed to have lost patience with the United Nations over its failure to resolve the long stalemate. Köhler’s resignation is probably a blow to the U.S. effort to accelerate talks.

Despite—and perhaps because of—these two new complications that we’re seeing, are there any ideas about the way forward in the Western Sahara peace process?

It’s easy to interpret these changes as setbacks. I would argue, however, that we can find a silver lining: When formal negotiation processes are stymied, we can step back to less formal mechanisms that might, in the long term, prove even more effective.

This could be one or another form of what we call “track-two” diplomacy. Rather than pursuing dialogue among government officials or diplomatic representatives, as in official peace talks, track-two diplomacy brings together unofficial groups from a conflict’s different sides who often have more intimate knowledge of the conflict’s dynamics and public sentiments on the ground. These participants could include intellectuals, civil society leaders, community or religious representatives and others from the grass roots. They can include retired government officials who can help feed the advances from a track-two process into official circles.

In fact, track-two processes can strengthen the formal peace talks in any conflict. Participants can pursue a wider range of creative ideas for making peace, operating independent of the political costs that official delegates must consider. Also, experience and research show that any peace process can succeed only when it is broad-based—and track-two processes can broaden the base of peacemaking by giving a voice to parts of a society historically excluded from formal peace processes—women, minorities, youth, and refugee populations.

In the case of the Western Sahara, there is a convergence of factors that could favor a role for track-two work. The U.S. government appears firm in wanting to see progress that can end the long stalemate. Yet the turmoil in Algeria is likely to take time to settle, and the United Nations must now seek a new envoy. These challenges make it only more essential that we continue to devote energy and attention to the conflict, using every tool that works. 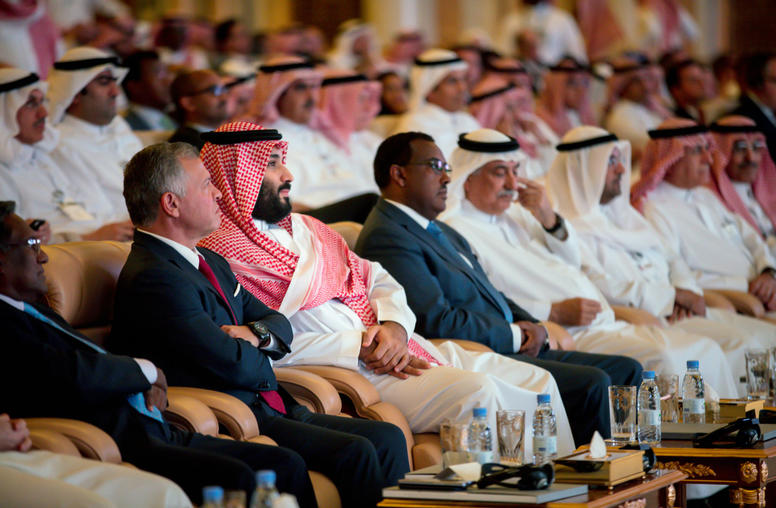 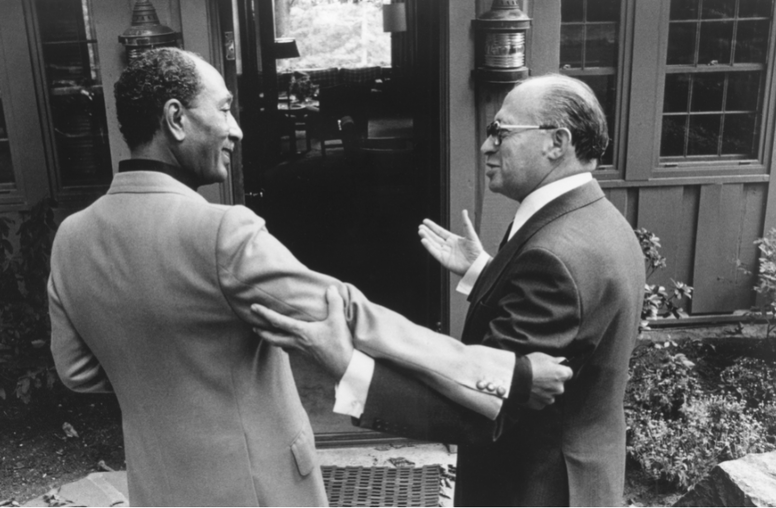 The spread of the coronavirus has forced mediators and their international partners to halt the face-to-face meetings typically used in building peace. Feeling a sense of urgency, practitioners have scrambled to upgrade their use of alternatives—notably online consultations, dialogues and workshops. Digital tools are being quickly developed that could provide opportunities for peacebuilding unimaginable just a couple of years ago. How can we ensure that this development, now accelerated by the COVID pandemic, remains viable in practice?