The U.S. Institute of Peace has established a memorial...

USIP President and CEO Nancy Lindborg explains how U.S.-Iran tensions could exacerbate state fragility and hamper longstanding peacebuilding efforts in Iraq and Afghanistan, saying, “All of this can be put at risk with the current tensions as both countries really fear becoming collateral damage.”

Forced displacement affects over 70 million people worldwide and is among the most pressing humanitarian and development challenges today. This report attempts to ascertain whether a relationship exists between displacement in Afghanistan and vulnerability to recruitment to violence by militant organizations. The report leverages an understanding of this relationship to provide recommendations to government, international donors, and others working with Afghanistan’s displaced populations to formulate more effective policies and programs. 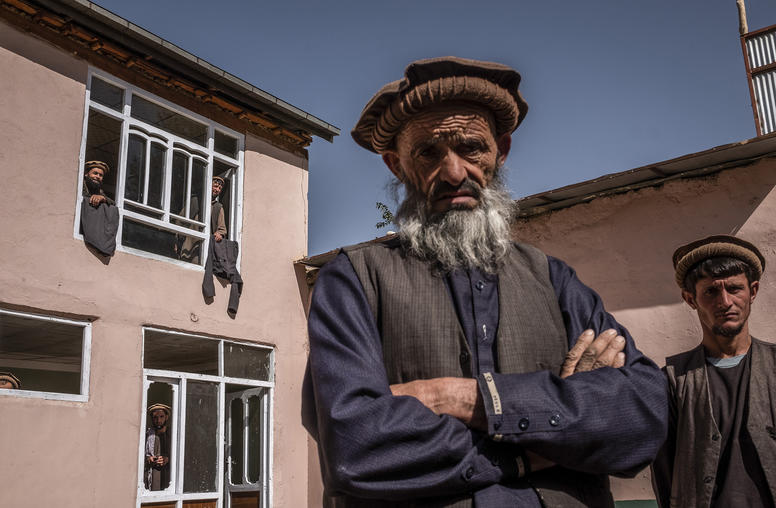 It’s been over two months since President Trump announced a halt to U.S.-Taliban peace talks. In a move that could revive the moribund peace process, the Afghan government and Taliban completed a prisoner exchange that had been announced last week but then delayed. An American and Australian professor held by the Taliban were freed in return for three senior Taliban figures. Meanwhile, Afghanistan’s September 28 presidential election remains undecided, further complicating peace efforts. USIP’s Scott Worden looks at what impact the prisoner exchange could have on the peace process, how regional actors have sought to fill the vacuum in the absence of the U.S.-led talks and the connection between negotiations and the election.