The Philippines — an archipelago of more than 7,000 islands that was once a U.S. colony and is a current U.S. treaty ally — has faced challenges to its stability and national cohesion since independence, particularly emanating from the violent conflict in Mindanao that began in the 1970s. However, the establishment of the Bangsamoro Autonomous Region of Muslim Mindanao in 2019 has presented the greatest opportunity in years to forge a sustainable peace in Mindanao. Building on decades of peacebuilding efforts in the region, USIP is working to expand research on conflict dynamics in Mindanao and to support the Bangsamoro Transition Authority and local civil society. 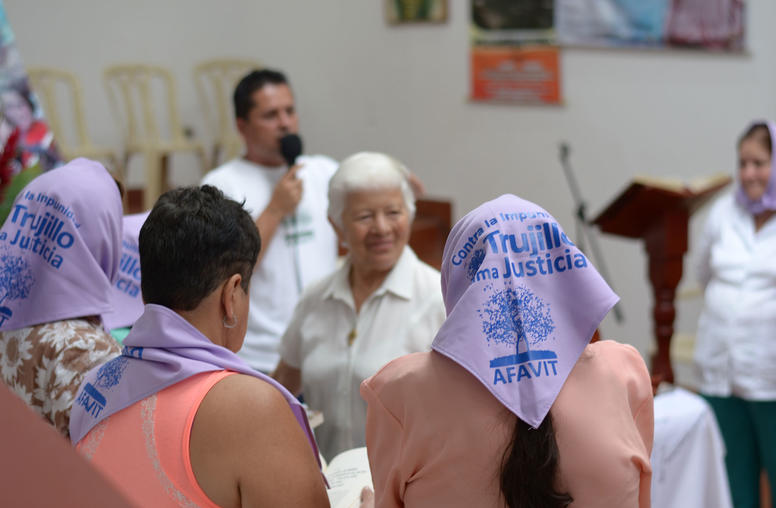 Sectarianism and extremist violence between Sunni and...