Is China Getting Serious About Crime on the ‘Belt and Road’? 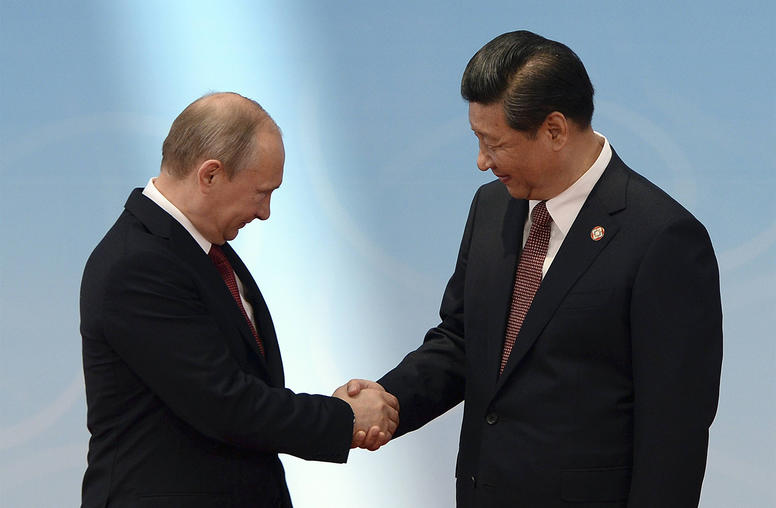 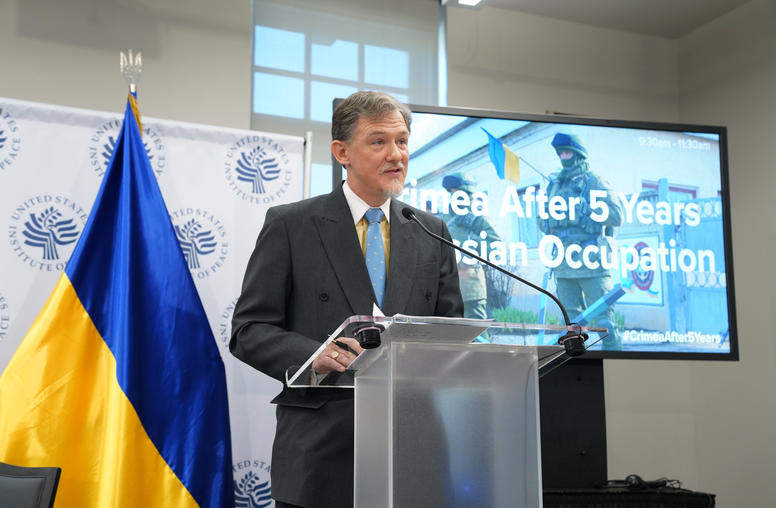 Five years after Russian forces took Crimea from Ukraine, the international community is still struggling with how to respond to a major power seizing another country’s territory for the first time since World War II and the founding of the United Nations, a senior State Department official said.

On the five-year anniversary of Russia’s annexation of Crimea, Amb. Taylor—a former U.S. ambassador to Ukraine—explains why it has been so difficult for Ukraine and its allies to oust Russia from the Ukrainian territory. “Sadly … the people of Crimea are worse off than they were five years ago,” while the West continues to struggle with how to respond to Moscow’s territorial grab. 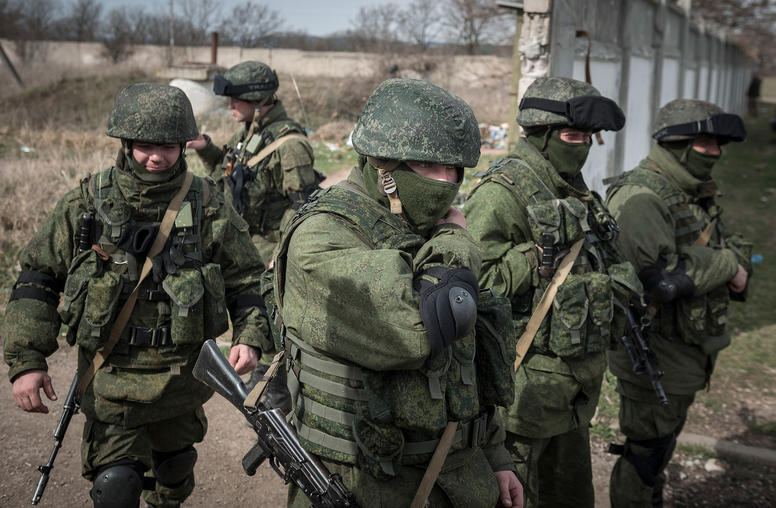 “There’s no doubt in my mind that President Vladimir Putin knew what was going on and had given the general guidance,” says William B. Taylor, regarding Russia’s seizure of Ukrainian ships in a vital maritime trade route for Ukraine. The United States and Europe must jointly apply additional economic sanctions and provide military assistance to Ukraine to pressure Russia to cease its aggressive actions.