Iraqi leaders are concerned that efforts to improve governance and build durable institutions are being overwhelmed by rising tensions between the U.S. and Iran and the potential of a proxy war in the country. “This pressure has definitely undermined the Iraqi government,” says USIP’s Sarhang Hamasaeed. 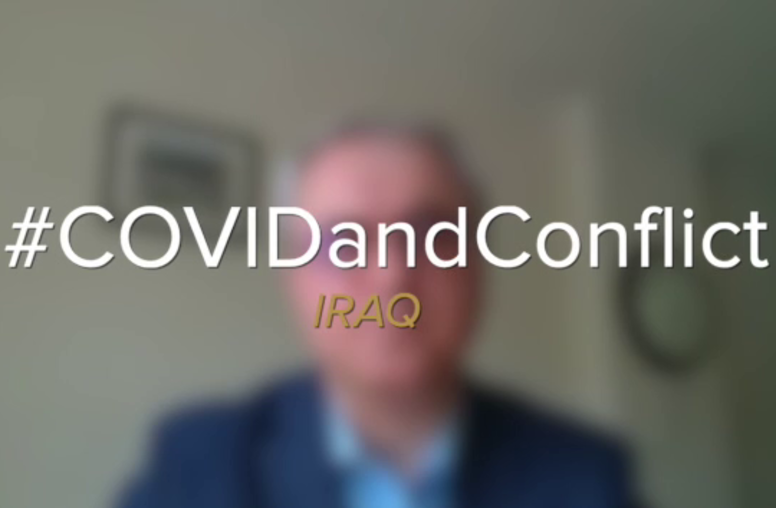