This year marks a full century since American women won the right to vote, lending particular resonance to 2019’s International Women’s Day. For USIP President Nancy Lindborg and her guest, Penny Mordaunt, the U.K. secretary of state for international development and minister for women and equalities, the March 8 celebration was an ideal moment to reflect on women’s progress in their countries and globally and to highlight remaining obstacles to women’s full participation in society.

In the U.S. and U.K., women have made tremendous strides, Lindborg and Mordaunt agreed in a conversation at the U.S. Institute of Peace. Mordaunt tied the efforts of early suffragettes to the rise of determined female leaders in both counties and to a vast number of contemporary accomplishments to elevate further the status of women. They include the U.K. National Action Plan on Women, Peace and Security; the U.S. Women, Peace, and Security Act of 2017; and the G20 Women Entrepreneurs Finance Initiative.

On the other hand, Mordaunt, recited some downbeat statistics that demonstrate the challenges to achieving true gender equality. Women make up less than one-fourth of the world’s parliamentarians; 63 million girls are being denied education; one in three women worldwide have experienced physical or sexual violence; and the global gender pay gap is widening for the first time in decades.

“International Women’s Day is about the fortunes of all of us,” Mordaunt said. “We cannot achieve meaningful progress when half the population cannot reach their full potential.” Women’s rights are human rights, she said repeatedly.

Empowering women is a critical element to making change in any society, she said. Lindborg bolstered that contention by citing recent research that shows peace is more sustainable when women fully participate at all levels of national life.

International Women’s Day is about the fortunes of all of us … we cannot achieve meaningful progress when half the population cannot reach their full potential.

To achieve such participation, women’s rights must be consciously integrated into most government action rather than considered an add-on as in the past, Mordaunt said. The U.K. National Action Plan, for example, calls for embedding those considerations into the country’s national security strategy. That way, everything from diplomacy to humanitarian efforts are viewed through the lens of gender equality, Mordaunt said.

Lindborg asked what the U.S. can learn from the U.K.’s “fusion strategy” in addressing gender equality in fragile states and conflict zones, mentioning that a report released recently by the Task Force on Extremism in Fragile States calls for collaboration among officials in development, defense, and diplomacy.

“The center of the hexagon is development,” and it's the key to preventing conflict and reducing gender inequality, Mordaunt said. “The earlier you can sort stuff out, the more effective it is,” she said, citing research that shows investments in development are the most efficient form of government spending.

Currently, 50 percent of U.K. foreign aid is directed toward fragile states and conflict zones, Mordaunt said. As secretary of state for international development, she has allowed other departments to take the lead when expertise permits, fostering greater coherence across government in pursuing goals.

“One of the challenges that we have is to explain to the taxpayer what we do in development,” Mordaunt said. The public broadly supports emergency spending, but investment in development is not as popular despite its effectiveness.

Mordaunt offered Europe’s migration crisis as a starting point for a conversation on prevention, saying the situation shows how valuable preemptive action can be.

“I think this is a moment where we really need to get real” about what it’s going to take to make these goals—including gender equality—a reality, said Mordaunt. “It’s really just a matter of will.” 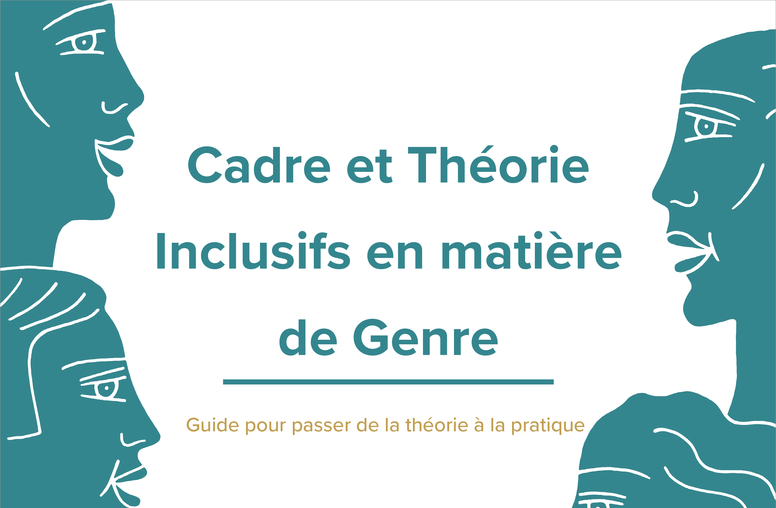