Echoing his country’s leaders, Pakistan’s new ambassador to the United States, Asad Majeed Khan, affirmed that his government will take an across-the-board approach to controlling extremist groups without regard for their particular cause or connections.

In an appearance at the U.S Institute of Peace this week, Khan responded to questions about the recent flare-up between Pakistan and India in disputed Kashmir, which USIP’s head of Asia programs, Andrew Wilder, called “the most serious military confrontation between two nuclear states in recent history.” The immediate spark for February 26 clash was a mass-casualty attack on Indian troops claimed by Jaish-e-Mohammed, an insurgent group that Pakistan allegedly formed, supplies, and allows to operate inside the country.

Khan said Pakistan has received inadequate credit for its efforts to fight extremist and terrorist groups. Since 2017, he said, the government has carried out about 20,000 intelligence-based operations that have, for example, routed the Pakistani Taliban to restore the Swat Valley as a tourist destination, cleared tribal areas of terrorists, and dismantled various networks supporting insurgents and terrorists.

“The improved security speaks for itself,” he said.

How Will Pakistan Deal with Terrorism?

USIP’s Moeed Yusuf, who led the discussion with Khan, said that in Washington and other capitals, the focus is shifting from exclusive concern with escalation of any clash between the nuclear-armed powers to the capacity of terror groups to instigate crises—and the perception that Pakistan isn’t doing anything about it.

“The finger is pointed at Pakistan because of these groups again and again,” said Yusuf, the associate vice president of USIP’s Asia Center. Will Pakistan take an approach that’s “indiscriminate” in dealing with all of them, asked Yusuf? “Yes or no?”

He argued later, however, that to frame the problem of Kashmir—a conflict born with the creation of the Pakistani state—as an extremist issue was a “disservice” to thousands of Kashmiris being killed in the struggle.

How the Afghan War Impacts Pakistan

Asked by a member of the audience whether Pakistan shouldn’t take responsibility also for hosting groups “making trouble” in Afghanistan, Khan replied that no country apart from Afghanistan itself had suffered as much from the war there.

Pakistan has lost 70,000 people to the “war on terror,” he said. To deal with the allegation that insurgents were crossing from Afghanistan, Pakistan has established 780 border posts and fenced 900 kilometers of its 2,200-kilometer border, he said. Pakistan is eager to turn its full attention to economic development and closer relations with its neighbors, Khan said.

The challenge of the past decade in U.S.-Pakistani relations has been the “centrality of Afghanistan” to the exclusion of any other aspect of the relationship, Khan added.

“President Trump has shown a lot of courage and vision in seeking peace in Afghanistan,” Khan said, referring to ongoing U.S. talks with the Taliban. “On this score, he is on the same page with the prime minister,” said Khan, a career diplomat appointed to his new posting by Prime Minister Imran Khan, who took office in August.

During a brief speech and question-and-answer session, Khan commented on other aspects of Pakistan’s foreign and domestic situation. 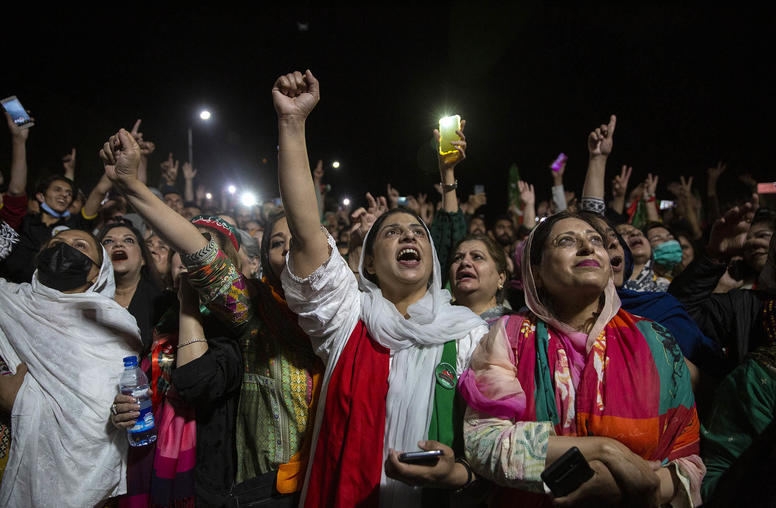 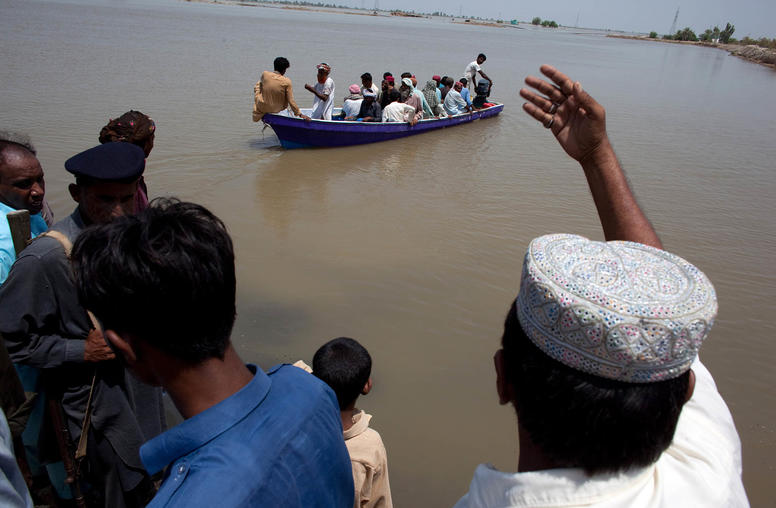 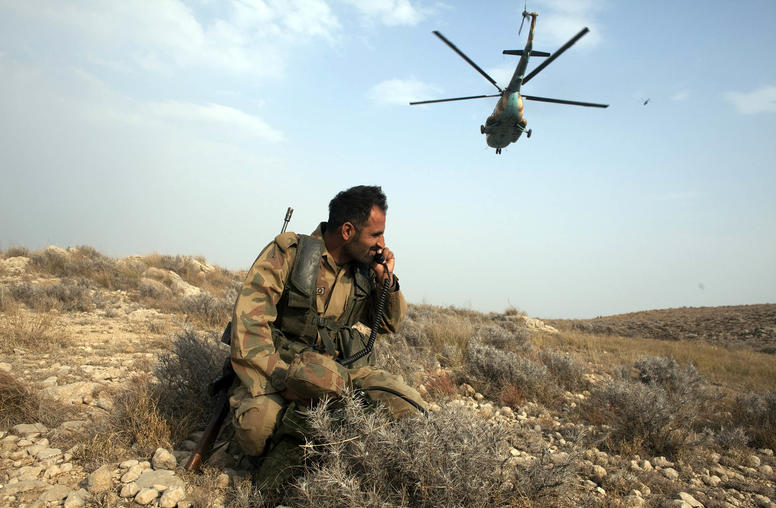