After five decades of autocratic military rule, Burma (also known as Myanmar) has initiated a critical transformation to representative democracy. But various regional and national tensions threaten the already tenuous transition; the Rohingya crisis, on-going clashes between ethnic armed organizations and the military in Kachin and Shan States, disagreements between the military and elected civilian government, intercommunal and religious cleavages, and precarious security structures threaten the nation’s stability.

Since 2012, the United States Institute of Peace (USIP) has increased the conflict resolution skills of local and national leaders, professionals, and citizens; strengthened existing interfaith peacebuilding efforts; worked to improve the accountability of security and justice institutions; and bolstered the peace process through training and education programs in Burma. USIP’s recent work includes:

The situation in Rakhine State has deteriorated further since August 2017. The latest and most serious outbreak of violence against the Rohingya Muslim minority, sparked by Rohingya militant attacks, created one of the world’s fastest-growing refugee outflows in recent years, further increasing the importance of effectively addressing the underlying drivers of violence. USIP is conducting applied research to fill gaps in data and analysis of peacebuilding work in Rakhine and its intersection with human rights, and humanitarian and development issues.

USIP’s support to the national peace process is informed by research into the needs and knowledge gaps among ethnic armed groups that are part of the nationwide ceasefire process as well as those that are not, the government, political parties, civil society and other stakeholders. Through a series of dialogues and workshops on facilitation, mediation and negotiation skills, USIP helps those involved prepare for comprehensive peace in Burma.

USIP is implementing a meta-evaluation of the broad impacts of recent interfaith peacebuilding efforts in Burma. The resulting field-driven, evidence-based analysis will help USIP and peer organizations identify what has and has not worked in recent interfaith work and will support strategies to implement more effective programming in the future.

USIP works with Christian, Buddhist, Muslim and Hindu leaders to prevent violence through improved interfaith understanding and collaboration. By empowering and connecting these religious leaders, USIP has earned their trust, allowing for increased intercommunal collaboration and more effective de-escalation efforts. USIP also facilitated the development of the Buddhist Peace Education Curriculum, which was led by clergy members, scholars, and specialists. The curriculum focuses on peacebuilding strategies and methods to transform exclusionary religious narratives that have historically instigated violence into more inclusive approaches. Efforts are underway to support organizations and schools that wish to incorporate the curriculum in their classes and workshops.

USIP works at the local level in fragile conflict-affected townships to enhance conflict management skills through a Justice and Security Dialogue program that works in three locations to preempt violence before it has a chance to erupt and destabilize those areas. These dialogues build relationships, foster trust and promote collaborative problem-solving among the police, government officials, judicial authorities, political parties, civil society organizations and community leaders.

USIP supported local initiatives that leveraged technology to monitor hate speech, educate citizens about its effects and encourage those working to counter it. Examples include: 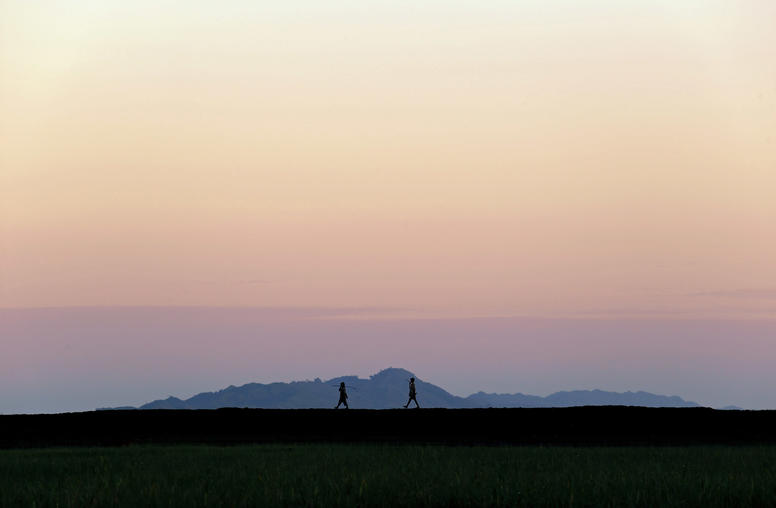 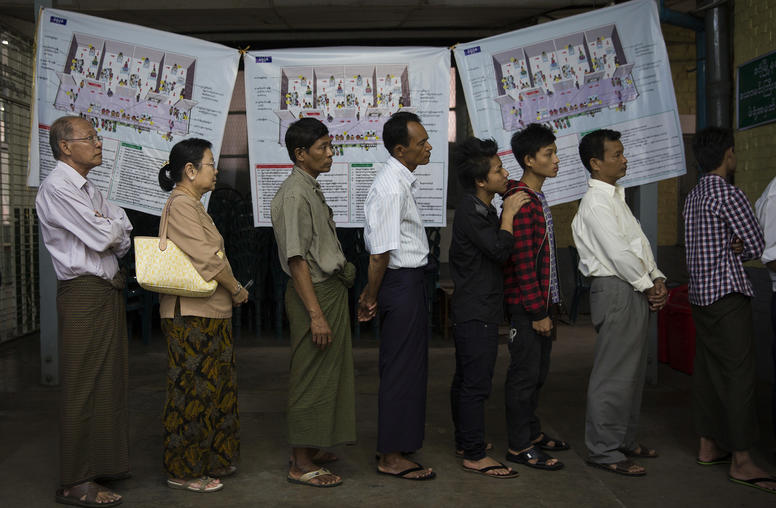