The United Nations has declared a priority this year to unify and strengthen its work in building peace—and U.N. bodies will meet in the next two months to advance that change. U.N. leaders have acknowledged that a vital element in peacebuilding is nonviolent, grassroots movements that can prevent violent conflict by providing ways for people to constructively address grievances, seek rights and advance justice. But as the United Nations aims to more efficiently promote peace, how prepared is it to actually work with the nonviolent grassroots movements that have proven to be peacebuilding’s most effective tool? The answer to that is unclear, but the U.N. system could take a few steps during and after its high-level meetings this spring to strengthen this neglected part of its peacebuilding strategy.

As professionals who work to build peace are aware, nonviolent movements are consistently more effective than armed action at preventing crises and creating sustainably stable societies. Citizen movements have used vigils, marches, demonstrations, sit-ins, boycotts and the like to enforce civil rights in the United States, stop warfare in Liberia and attack systemic corruption in the Philippines and Burkina Faso. This collective action, by broad coalitions rooted in their communities, achieves success primarily through their size and diversity—that is, their inclusiveness.

Global institutions have taken notice. A recent report by the United Nations and World Bank, titled Pathways for Peace, highlights the role nonviolent civic movements have played in advancing human rights and addressing grievances that fuel violent conflict. The report is one of many to make the case that bottom-up organizing is essential to sustaining the peace.

That recognition is timely, for the United Nations is currently trying to overhaul the way it advances peace in a violent world. In April it will hold a high-level conference on that effort that the General Assembly president, Miroslav Lajcak, acknowledged in January must produce results. “One thing is for certain: this cannot be ‘just another’ U.N. event,” he said. “We need to learn new information, and hear stories from the ground.”

In a discussion of the changes the United Nations should seek, Secretary General Antonio Guterres issued a report, Peacebuilding and Sustaining Peace, urging the U.N. system to adopt more inclusive approaches and consult with civil society institutions to strengthen its peacebuilding work. But the report makes no mention of the United Nations or governments engaging with the informal, grassroots movements that so often drive peaceful change.

Here are a few ways the United Nations and its member states could strengthen its approach.

U.N. headquarters and field offices should engage a broader range of groups by including those beyond the circle of formal, registered non-government organizations (NGOs). These could include community-based groups, professional associations, inter-religious groups, and artist collectives. U.N. offices should prioritize invitations to grassroots activists and peacebuilders (versus outside “experts”) to join dialogue at high-level events.

Officials should also prioritize civil society engagement beyond national capitals, in regions where change often starts. U.N. offices can better engage local movements and networks by “mapping” and analyzing them with national and local partners. A good starting point can be to ask local community members about who is doing good work and who can lead and mobilize volunteers.

The United Nations, through its in-country work, should encourage governments to directly engage communities at their countries’ grassroots. The Guterres report urges a more intensive U.N. engagement at the level of communities, calling it a “critical component of sustaining peace.” This step should include prioritizing the work of the civil affairs officers at U.N. peacekeeping missions around the world. It should promote the building of relationships—with local communities, and among governments, formal NGOs and grassroots civic actors. That task should be shared among the U.N. Development Program, Department of Peacekeeping Operations, Office of Peacebuilding Support and Department of Political Affairs.

The United States and other countries can offer diplomatic and financial backing to two specific efforts, led by the secretary-general, to improve the United Nations’ peacebuilding work. One effort would place a greater priority on preventive work to stop conflicts from sliding into violence. The other effort, closely related, would concentrate more on sustaining peace in any country at risk for violence by strengthening its social contract between government and society.

As the U.S. government pursues reforms in United Nations peacekeeping operations, U.S. Ambassador Nikki Haley last year voiced support for doing so “in the larger context of sustaining peace.” That expression of support is a step in the right direction, but a durable U.S. financial commitment would help incentivize the changes within the United Nations that can embolden local activists and peacebuilders from conflict zones like Syria and South Sudan.

Finally, the United Nations should promote an environment that lets people organize and address grievances nonviolently. Authoritarianism is on the rise globally. As governments crack down on civil society through repressive laws on NGOs and targeted attacks on activists and peacebuilders, it has never been more important to protect the rights to peaceful assembly and association. The U.N. General Assembly’s High-Level Meeting on Sustaining Peace in April should address concrete ways to keep civic space open and thus strengthen pathways for peace. That meeting could start by getting member states to recognize that nonviolent movements dedicated to fundamental human rights are a healthy part of a democracy and a sign of a society committed to positive peace. It could also provide more opportunities for grassroots activists to address and engage in U.N. high-level meetings and forums.

Successful nonviolent movements are inclusive and participatory. They can prevent violent conflict by providing ways for people to constructively address injustice and seek rights, and they can help mitigate violence if a conflict breaks out. As the body responsible for setting global standards in peacebuilding, the United Nations must underscore the value of nonviolent grassroots movements working to advance justice and a more peaceful world. 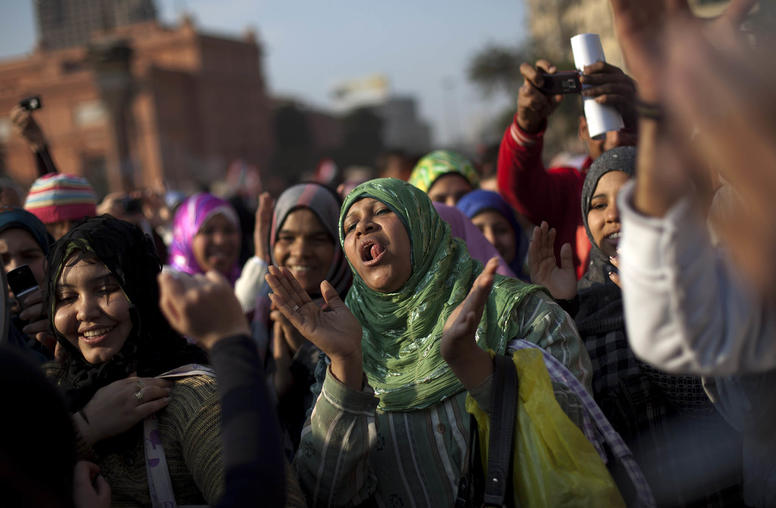 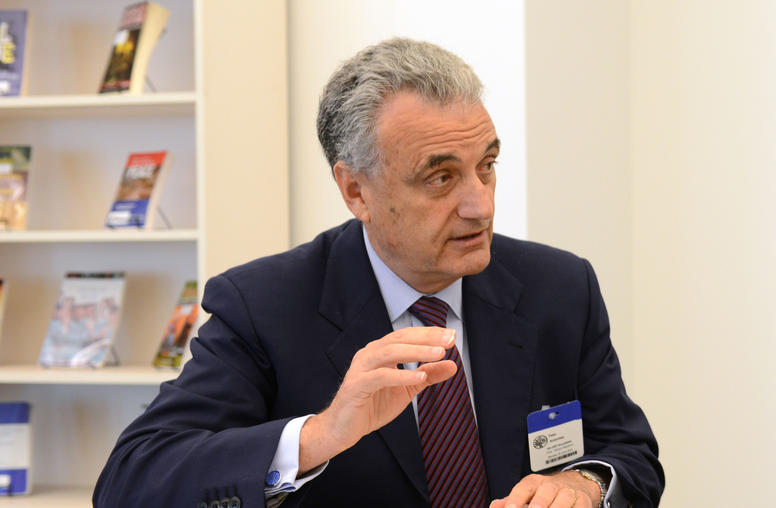