The recent election violence in Kenya and Honduras reveals a pattern that’s all too familiar: An incumbent campaigns on a platform of law and order and declares victory after a contested election. The opposition then cries foul, mobilizes its supporters, and nonviolent street protests turn deadly after clashes with police. Regional powers and local brokers might try to reduce tensions by bringing the main candidates together, but society is split between calls for peace and demands for justice.

Election violence is costly–not just in lives, but in the damage it does to democracy by undermining the public’s trust in government.

The most effective way to prevent an election from spiraling into violence is by supporting strong national institutions and the ability of local leaders and civil society to address community grievances nonviolently. Unfortunately, prevention efforts failed in Kenya and Honduras

In Kenya, opposition leader Raila Odinga rejected the victory of President Uhuru Kenyatta on August 8, claiming there was widespread fraud after a tense and violent election campaign. Public statements by Odinga triggered anti-fraud protests in his strongholds, followed by a heavy-handed police response.

In Honduras, a flawed election process led to the country’s worst crisis in nearly a decade. It began with a questionable Supreme Court ruling allowing President Juan Orlando Hernandez from the National Party to run for a second term. The vote itself was marked by an electronic system failure and, when the opposition Alianza frontrunner Salvador Nasrallah took a surprise lead, the counting process mysteriously slowed down, during which time momentum shifted and Hernandez retook the lead.

Subsequent allegations of fraud by the opposition and irregularities noted by international observers helped mobilize a peaceful protest movement, but sharp-shooting police overreacted and killed about 14 people in armed clashes according to Amnesty International.

There are ways to avoid this kind of election violence. One of the best guarantors of peace and justice are independent institutions. In Kenya, the Supreme Court initially demonstrated its independence by annulling a problematic election. In crime-ridden Honduras, specialized police forces usually guarantee election security, turning election day into one of the safest days of the year.

But, in both places, human rights organizations accused police of using excessive force and detaining protestors unlawfully. The Tribunal Supremo Electoral and courts in Honduras are staffed by political appointees. In Kenya, the presidential candidates undermined the election commission and Supreme Court by criticizing their work and threatening its staff.

Local civic leaders and organized collective action help ensure that election-related disputes do not escalate into violence. In Honduras, thousands took to the streets in nonviolent protests following suspicions of vote tampering. After President Hernandez called for a curfew, those confined to their homes banged pots and pans – a classic Latin American protest tactic known as “cacerolazos.”

The national police refused orders to enforce the curfew at first. Some officers said they feared shooting their mothers or sisters. However, clashes did eventually break out between protestors and police, resulting in about a dozen deaths. To discourage further violent escalation, the opposition should emphatically insist on nonviolent means, and introduce new tactics, such as tension-defusing humor. And security forces should be trained in effective crowd control allowing space for peaceful protest.

After the Kenyan Supreme Court deemed the presidential election invalid and ordered a new vote, opposition leader Raila Odinga and his National Super Alliance called for a boycott of the new election since there were no guarantees the ballot would be free and fair. The opposition did not call for protests, likely to avoid the types of clashes that resulted in 1200 deaths after the contested 2007 elections. Instead, Odinga called for a campaign of resistance and civil disobedience. While a polarized protest campaign risks violent escalation, a broad-based peaceful movement that transcends ethnic lines could help ensure accountability and electoral reform.

The international community can help

While national institutions, politicians and civil society hold the key to just and peaceful elections, there are several things the international community can do to support their efforts.

They can deploy observers to monitor technical deficiencies and identify intimidation, hate speech and other forms of election violence. International diplomats can also coordinate with regional leaders and encourage candidates to call for restraint, and make the necessary reforms.

On the security front, the international community can support security coordination and training programs to strengthen the independence and professionalism of police officers, ensuring they respect the rights of peaceful assembly. And donors should invest in inclusive movement-building skills and strategies. It is especially important to amplify the voices of civil society leaders working to prevent election violence, and nonviolently address the exclusionary practices that gave rise to it in the first place.

Elections are rarely perfect, and there are limits to internal involvement given the sensitivities about foreign meddling. The perception of picking sides can quickly backfire and limit future access. But, nonviolent action in support of an independent election commission, a professional police force, and a civil society capable of dialogue and disciplined collective action would go a long way to ensuring that elections are free, fair, and peaceful.

The people of Myanmar have opposed military rule in the past but never like this: In the face of horrific brutality by a lawless regime, Burmese have risen up in an historic national movement of nonviolent resistance. Led by young women, the fractious country has united across ethnic, generational and class lines, weaponizing social norms and social media in a refusal to accept the generals’ February 1 seizure of power. 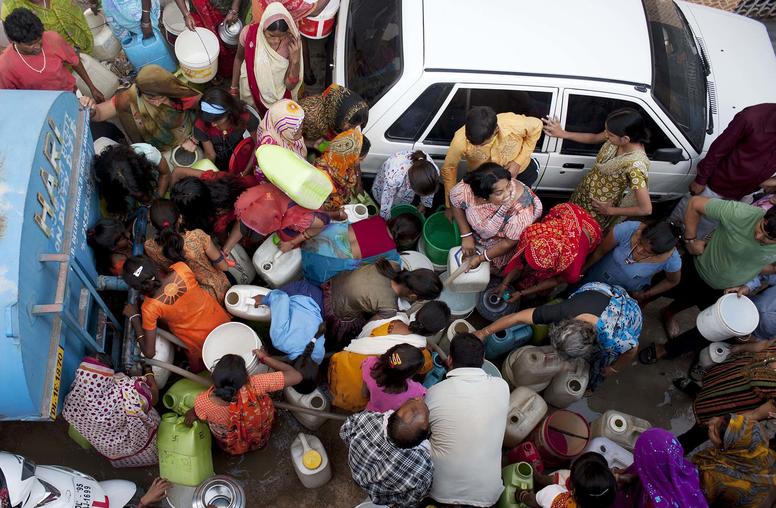 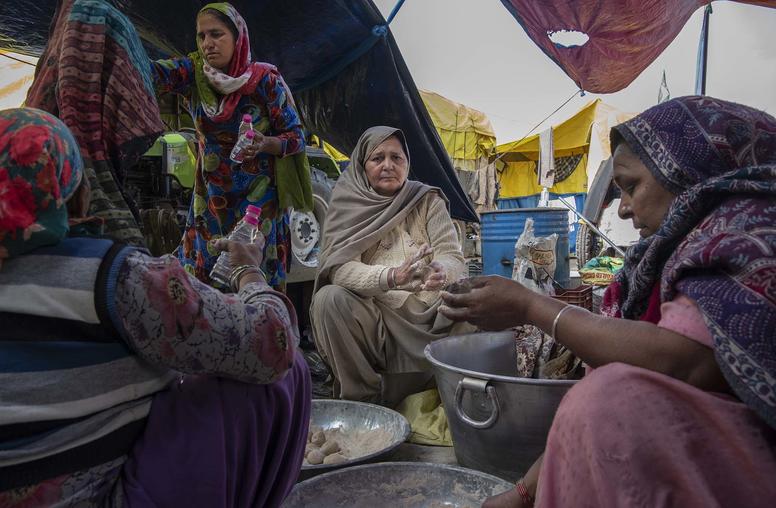 In October 2014, a massive popular uprising unseated Burkina Faso’s long-time president, Blaise Compaoré, and drove a civilian-led transition that culminated in free and fair elections in November 2015. This report shows the importance of the national culture of dialogue and consensus and the benefit of a vast, resilient network across negotiating groups. Although violence in the country has since increased, lessons from Burkina Faso’s transition can inform the dynamics of popular mobilization, negotiations, and prospects for long-term peace and democracy in other settings.