In Zimbabwe, the military has taken control and detained its longtime president, Robert Mugabe. Despite what appears to be a coup, shops and banks remain open and there has been no violence or resistance. As Mugabe’s four decades of ironclad rule are seemingly coming to an end the immediate future of the country is uncertain.

How do you think the situation in Zimbabwe will play out in the short-term?

CARSON: It’s too early to know, of course, but I wouldn’t expect any major or immediate political or economic changes in the way Zimbabwe has been governed. The military has been the backbone of Mugabe’s government and the head of Zimbabwe’s military, General Constantine Chiwenga, has long been one of his likely successors and strongest political supporters.

Chiwenga is known as a hardliner and has been closely associated with Mugabe’s land seizures, indigenization policies and crackdowns on opposition political and civil society groups.

STIGANT: I agree that it’s too early to predict anything, but we must understand these events against the backdrop of tensions that have been growing in the past months because of a worsening economic crisis and looming elections.

There have also been a series of political shuffles in the last several weeks. Most notably, President Mugabe fired his vice president, Emmerson Mnangagwa, and appeared to be laying the groundwork for Grace Mugabe, his wife, as his successor.

How long do you think the military will remain in control?

STIGANT: Much depends on how the African Union and Southern African Development Community (SADC) react. The latter was established to promote security and economic cooperation among the 16 southern African states.

CARSON: Yes, it’s unlikely that the military will stay in power for long. The leaders of the SADC will probably put a great deal of pressure on Zimbabwe’s military leaders to turn over authority to an interim civilian authority (in the ruling party) and to move quickly toward new elections. SADC has frowned on military governments and there are no military governments in the southern Africa region. South Africa’s Jacob Zuma, the president of the region’s most influential and powerful state, has already urged the military to return to constitutional authority. Other regional leaders are likely to follow him.

Are you worried about the possibility of the outbreak of violence and the long-term future of Zimbabwe?

CARSON: I do not anticipate an outbreak of serious or sustained violence erupting as a result of what has happened over the past few days.  Zimbabwe’s security forces have maintained an iron grip on the country and have been quick to move against any perceived threat to the ZANU-PF regime.  So far the military remains unified. The opposition and civil society have been harassed and intimidated and public opposition to the regime has largely been peaceful and non-violent.  Over the long term, it will be essential that the country move out of military control soon at a minimum to meet the mandate of SADC and the African Union not to recognize governments that come to power by unconstitutional means. How this is managed will say much about Zimbabwe's future. Hopefully, Zimbabwe will draw on the experience of other countries that have managed peaceful transitions from autocracy to democracy and avoid more political and economic setbacks.

STIGANT: I’m reasonably optimistic because there is a robust and active civil society in Zimbabwe. Various social movements have aimed to promote peaceful, non-violent change, in the #ThisFlag movement. As the international community determines how to respond, we will need to listen to Zimbabwean experts, activists and citizens who have clear ideas about how they want to see the future of their country.

LYMAN: It depends on whether Zimbabwe is willing to draw on the experience of other countries that have managed peaceful transitions from autocracy to democracy and avoided chaos or civil war. It will be essential that the country move out of military control soon at a minimum to meet the mandate of the African Union not to recognize governments that come to power by unconstitutional means. How this is managed will say much about Zimbabwe's future. 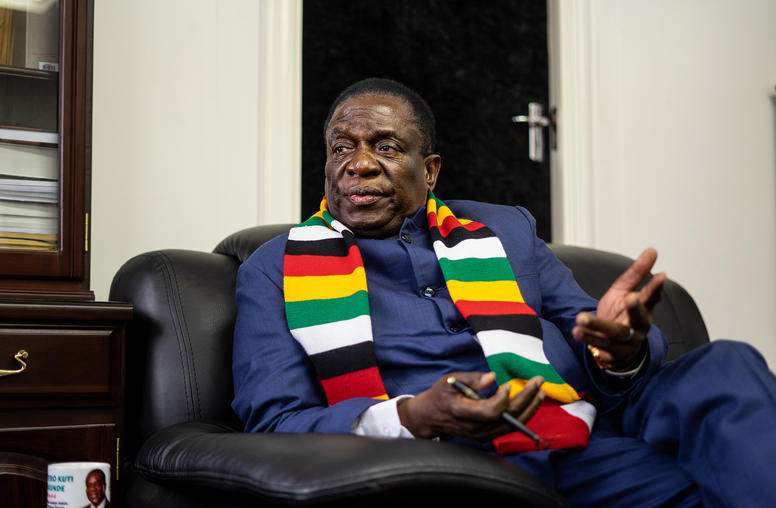 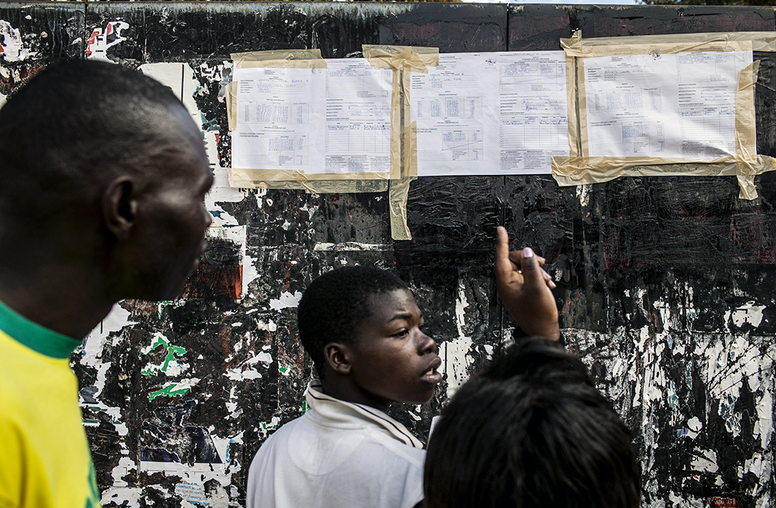 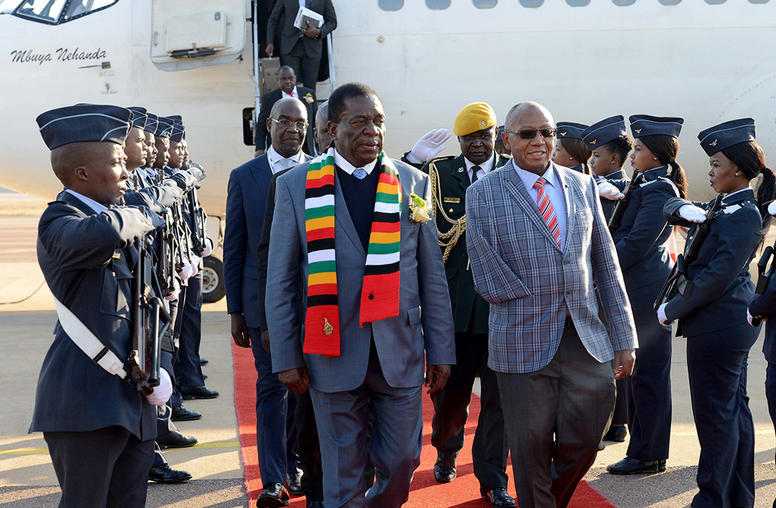