Since 2006, the United States has imposed more sanctions on Iran than any other country, so it may have to cede the most ground to get a nuclear deal in 2014. An expert panel assembled by eight Washington think tanks and organizations examined the potential trade-offs during a discussion July 8 at the U.S. Institute of Peace.

Over the years, Republican and Democratic administrations have issued at least 16 executive orders, and Congress has passed 10 statutes imposing punitive sanctions. What does Tehran want? What are the six major powers considering as incentives—and what isn’t on the table? What will the White House and Congress separately have to do to lift them? The following is a rundown of the panelists’ main points. 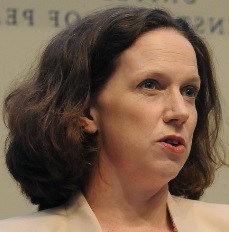 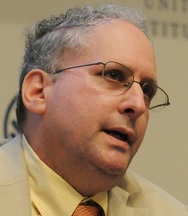 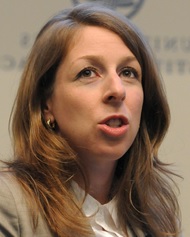 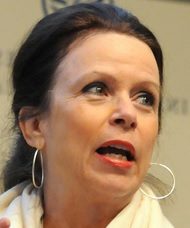 To assess this period of pivotal diplomacy, an unprecedented coalition of eight Washington think tanks and organizations is hosting discussions to coincide with the last rounds of talks.

The first event focused on the disparate issues to be resolved and the many formulations for potential solutions.

The second event examined U.S.-Iran tensions over timetables and terms.

The coalition includes the U.S. Institute of Peace, RAND, the Woodrow Wilson International Center for Scholars, the Arms Control Association, the Center for a New American Security, the Stimson Center, the Partnership for a Secure America, and the Ploughshares Fund.

As the coronavirus pandemic spreads in both countries, USIP’s Sarhang Hamasaeed examines the obstacles facing Iraq’s newly appointed prime minister, as well as whether addressing the crisis might open the door for de-escalation between the U.S. and Iran, saying, “I do hope that these unfortunate challenges still come with some opportunity.”