The U.S. Institute of Peace entered an agreement today with the Libya Institute for Advanced Studies (LIAS) to consolidate and formalize USIP’s work on the ground in helping strengthen Libya’s governing institutions and civil society.

Aref Ali Nayed, chairman and founder of LIAS, signed the memorandum of understanding with USIP President Jim Marshall prior to a panel discussion on the factors involved in national dialogues that have been attempted in the aftermath of “Arab Spring” revolutions in Tunisia, Yemen and Libya.

The agreement between the institutes cements years of work together since Manal Omar, USIP’s associate vice president for the Middle East and Africa, served as an international adviser to Libya’s National Transitional Council after the fall of ruler Colonel Muammar Gadhafi. The partnership will expand USIP’s local perspective and capabilities while extending the Libyan institution’s international support, resources, and expertise.

“I’m happy about the fact that we now have a formal agreement,” said Nayed, who earned a bachelor’s, master’s and doctorate in Canada and has been involved extensively in Libya’s transition and in global interfaith initiatives. He currently serves as Libya’s ambassador to the United Arab Emirates, but is engaged in the USIP partnership in his personal capacity as chairman of LIAS. “Very early in the revolution, we asked for help from the Institute, and beginning immediately, we worked hand-in-hand.”

William Taylor, USIP’s vice president for the Middle East and Africa and a former special coordinator for Middle East transitions in the State Department, said, “We’re very pleased with this partnership. It’s a great opportunity.” 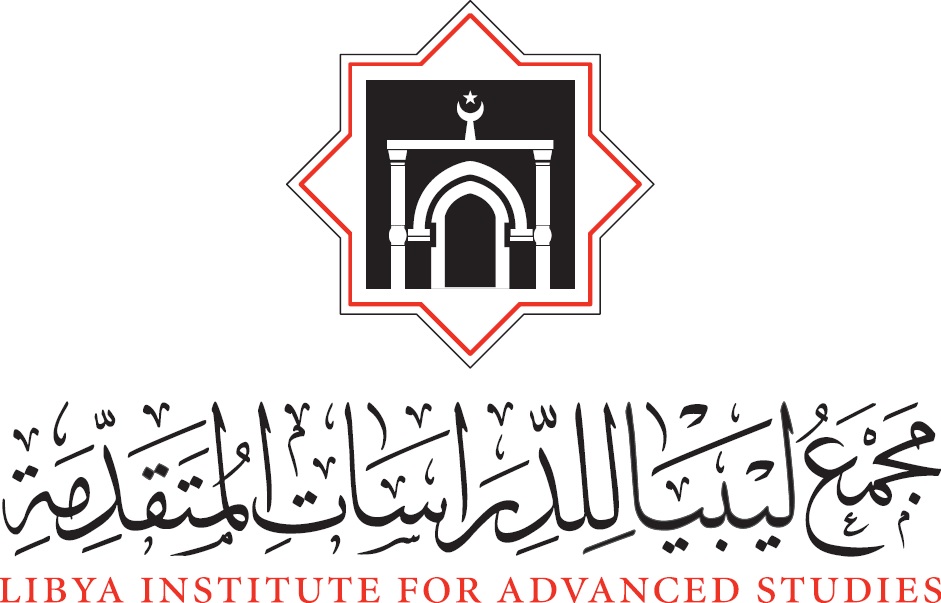 LIAS has broad backing within Libya, including from the government, civil society and political leaders. It also has partnerships with institutions abroad such as Georgetown University in Washington D.C., and universities in Singapore, the U.A.E, Turkey, and Jordan.

Libya is trying to make the transition to a representative democracy after four decades of authoritarian rule in which Gadhafi held a tight rein over the country’s extremely centralized bureaucracy. The LIAS is a private institution established in the aftermath to educate the next generation of leaders with teaching and research.

The armed revolution that ultimately toppled Gadhafi left Libya in disarray. Militias have sought to maintain control over their turf, political leaders have argued over power-sharing and formative questions like the Constitution, ministries have struggled to organize public services, and civic organizations have found they don’t have the needed grounding in democratic processes to wield influence effectively. Various constituencies are arguing over how to conduct a national dialogue that might bring Libyans together for political and economic progress. Nayed counts the number of national dialogue initiatives in the dozens.

U.S. advocates for Libya’s transition have sought to keep attention on the country’s continued need for international expertise and support. A group of 28 experts signed a Sept. 10 letter to Secretary of State John Kerry, citing his March commitment to stand by Libyans during their transition. The letter urges the U.S. to increase its engagement with Libya and develop “an effective strategy for both the long-and short-term.”

National dialogue has been one of the approaches taken in transitional countries as they search for a new public consensus on how to move forward. Yemen has been engaged in a national dialogue since March 2013, and is expected to conclude its process soon. In Tunisia, civil society groups and labor unions are attempting such a dialogue to settle on a new prime minister.

Members of the USIP panel today raised questions of how to address issues of national identity, how to ensure justice for those abused under the previous regime, how to deal with former officials of the ousted government, how to coordinate with local reconciliation and dialogue efforts, and how to function effectively amid lingering violence and extremism.

In Tunisia, the Islamist-led government agreed to resign after the assassinations earlier this year of two opposition leaders threw the country into renewed turmoil. A national dialogue is aimed at breaking a political deadlock and constituting a new government.

“Somehow all the opposition parties and the ruling parties have to agree on this new prime minister, who is supposed to be neutral and independent and not affiliated with any political party,” said Radwan Masmoudi, president of the Center for the Study of Islam and Democracy, which is based in Washington D.C. and has a branch in Tunisia. “This is not easy.”

Yemen’s national dialogue has been remarkably inclusive and constructive in many ways, especially considering many had thought in 2011 that Yemen would collapse into a failed state, said Erica Gaston, a senior program officer at USIP. But, freighted with a lengthy agenda of grievances, the dialogue missed its six-month deadline and recently stumbled on some of the biggest issues, especially a movement for secession in the country’s south and an outbreak of fighting with Houthi rebels in the north.

The Yemeni public also increasingly sees the dialogue as a process pushed by outsiders that doesn’t really address their day-to-day concerns like unemployment, lack of basic services, and rising crime.

Including a range of voices and influences is critical to the success of any national dialogue, however difficult that might be, said Daniel Brumberg, a senior adviser at USIP and associate professor of democracy and governance at Georgetown University.

“The transition requires dealing with those who fear the outcome,” Brumberg said. “Democratization requires not only that there are winners, but that the potential losers see that, at some point down the road, the rules and procedures of democracy will give them an opportunity to win. If they can’t see that, they really don’t have an interest in democracy.”

Masmoudi pointed to the need not only for rule by the majority but also for protection of the minority, including in talks over a constitution. “You need the minority and the majority to work together to establish consensus,” he said. National dialogues can’t exclude too many members of a former regime for fear that the process will lack legitimacy, but that makes transitional justice all the more important for ensuring accountability, Masmoudi said.

Local efforts at reconciliation, particularly at the municipal level, might point the way toward an alternative that could filter up to more constructive progress at higher levels, Nayed said.

The complications of dialogues in Yemen, Tunisia, and Libya demonstrate the need for careful, locally tailored approaches that address the varied needs of societies making the shift to democratic rule, Omar said.

“I think everyone agrees that, when you talk about national dialogue, it’s a process that’s essential but not a magic bullet that’s going to solve” all the problems, she said.

With the vote likely to be postponed, USIP’s Elie Abouaoun says frustrations are high over Libya’s political and economic stagnation as the international community tries to “generate a new political agreement … just to make sure the elections can happen without a major outbreak of violence.”

The Fezzan region of Libya is home both to the country’s largest oil field, making it key to Libya’s oil-based economy, and to some of its direst poverty. Young people have borne the brunt of the region’s chronic development challenges, making them vulnerable to recruitment by armed groups and criminal networks. This report focuses on the grievances of Fezzan’s youth and explores how peacebuilding efforts can channel their needs and aspirations into larger conversations about the region’s long-term political and economic development.