Dates of Operation: The commission was inaugurated in February 2009. The mandate forsees a duration of two years (not including a three-month preparatory period), with the possibility of six-month extension(s) by the President.

Background: Throughout the colonial and post-colonial period, workers were abused in Mauritius. Although slavery was abolished in 1835, slavery and slavery-related practices remained very common and also continued in other forms including debt bondage or indentured labor. It is said that close to half a million people were brought to Mauritius, primarily from India, to work under conditions of slaves. Mostly these laborers were poor men, women, and children. Laborers were exploited to do hard agricultural and other work, and they were often not given sufficient food, shelter, and clothing.

In 2009, the Parliament of Mauritius decided to create a Truth and Justice Commission to examine slavery and indentured labor since the colonization of the island in 1638.

Charter: Truth and Justice Commission Act No. 28, Mauritius, adopted by the parliament on August 22, 2008.

Mandate: The Truth and Justice Commission is tasked to undertake an inquiry into the legacy of slavery and indentured labor in Mauritius. The commission also has the responsibility to determine appropriate measures to be extended to descendants of slaves and indentured laborers, and to investigate complaints of the dispossession of land. The Mauritius Truth and Justice Commission is unique in that it deals with socio-economic class abuses and attempts to cover more than 370 years (1638-present), the longest period that a truth commission has ever attempted to cover.

Commissioners and Structure: The mandate forsees a commission of five members. The President selected four men and one woman. Four members are nationals, while the current chair, Alex Boraine, is a citizen of South Africa and the former deputy chair of the South African Truth and Reconciliation Commission. Robert Shell, a previous chair, stepped down. The commission has 65 support staff.

Report: The commission released its report in November 2011. 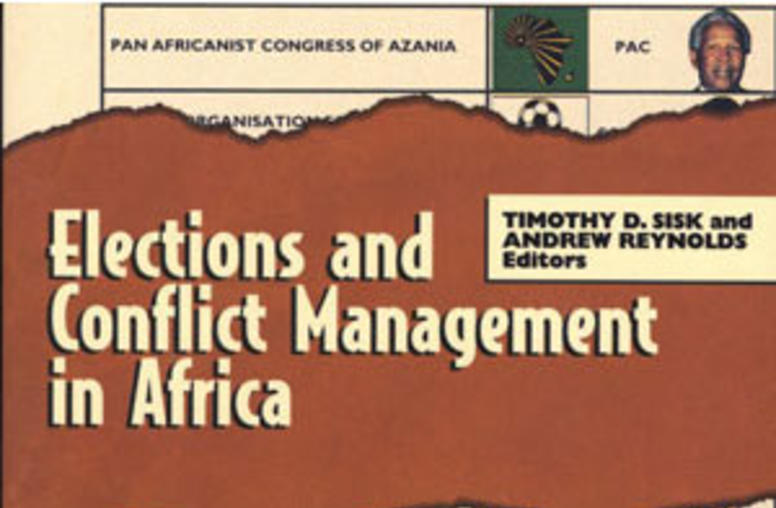 Elections have emerged as one of the most important, and most contentious, features of political life on the African continent. In the first half of this decade, there were more than 20 national elections, serving largely as capstones of peace processes or transitions to democracies.