The Guiding Principles for Stabilization and Reconstruction (S&R) manual presents the first strategic “doctrine” ever produced for civilians engaged in peacebuilding missions. It is a practical roadmap for helping countries transition from violent conflict to peace.

For decades, militaries have been equipped with doctrine that guides their decisions and actions. Civilian actors, however, still operate today without any unifying framework or shared set of principles to guide their actions in these complex environments. As global demand for these missions continues to rise, this gap will only impede cooperation and cohesion that is needed across the peacebuilding community to ensure success of any S&R mission. 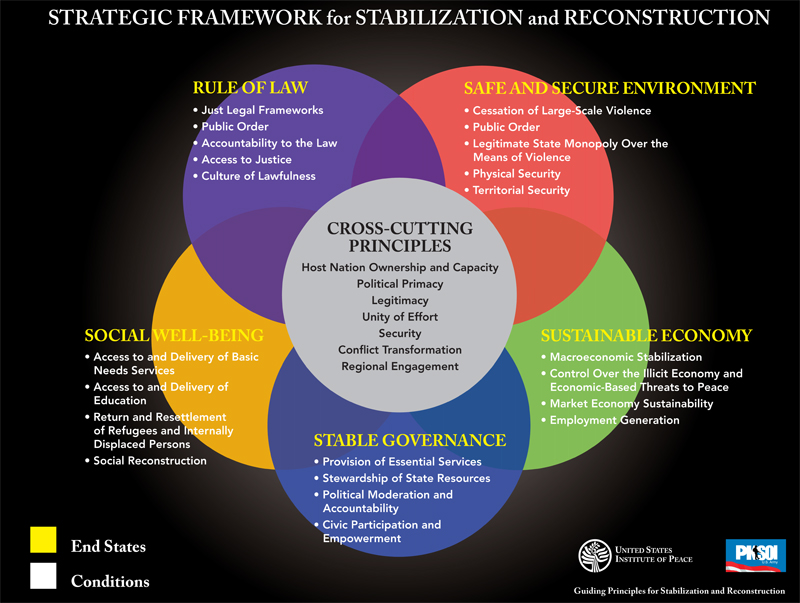 The Guiding Principles seeks to fill this gap. Developed by the United States Institute of Peace and the U.S. Army Peacekeeping and Stability Operations Institute, the manual offers two important contributions: 1) a comprehensive set of shared principles and 2) a shared strategic framework. The “Strategic Framework for Stabilization and Reconstruction” (PDF/772 KB) is the cornerstone of the manual and is based on a validated construct of common End States, Cross-Cutting Principles, Necessary Conditions and Major Approaches.

Both the principles and strategic framework are built on the wealth of lessons that have emerged from across the peacebuilding community in past S&R missions. 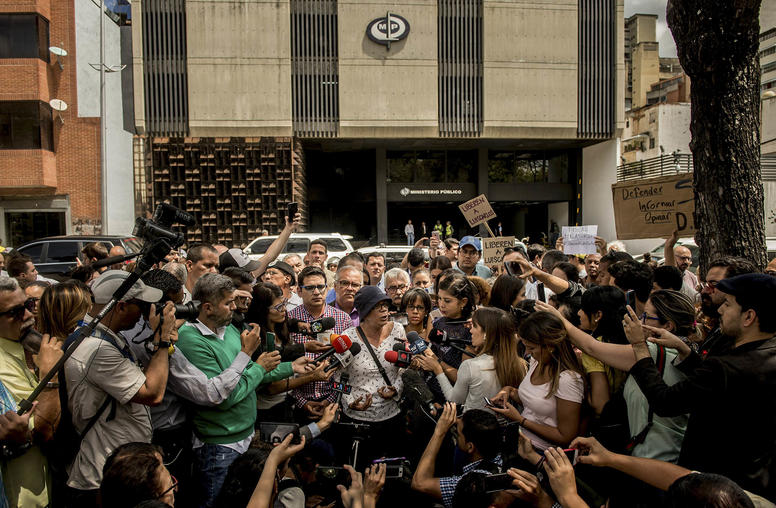