In recent years, conflict resolution scholars and practitioners have devoted increasing attention to the roles religious leaders and communities play both driving violent conflict and building peace. In much of the world, formal religious leadership tends to be heavily dominated by men, and so investigations of religion and conflict have tended to focus on men’s perspectives and roles. Women’s engagement in religious peacemaking has been little examined, and their perspectives, needs, and unique leverage are often largely ignored in the design of traditional religious peacemaking initiatives. This ignores the fact that women play critical roles in conflict situations. Their inspiration, motivating framework, and active community roots frequently have faith dimensions even if these are not formally acknowledged. The lack of analysis on the intersection of women, religion, conflict, and peace has led not only to a gap in understanding the nature of conflict, but has hidden from view potential avenues for resolving conflicts, promoting healing after conflict, and building sustainable peace.

USIP, the Berkley Center at Georgetown University, and World Faiths Development Dialogue embarked on a project to fill this gap in understanding.  The first step was a symposium in Washington, DC in July 2010. This event brought together an invited group of practitioners, academics, and policy analysts.  Together, participants explored conflict situations where women, with ties to religious traditions and institutions, play active roles in peacebuilding.  The group sought to draw conclusions about women’s contributions both to process and to agendas of religious peacebuilding, and considered implications for the theory and practice of religious peacebuilding when gender is taken more explicitly into account.  Participants began to formulate recommendations for how outsiders can best strengthen and support women’s religious peacebuilding.

In 2011, this initiative produced an in-depth report on women’s religious peacebuilding which drew on research, the July 2010 symposium, and interviews with scholars and practitioners. Learn more

Simultaneously, a call to papers was put out inviting case studies of women’s religious peacebuilding in particular conflict contexts or in-depth analysis of pertinent themes that arose out of the July 2010 symposium.  The authors of selected case studies convened in early January 2012 to present these papers and discuss their findings.  These contributions will be published as part of an edited volume later in 2012.

Over the life of the initiative, dozens of interviews have been conducted with scholars, practitioners, and policymakers on the subject.  These interviews have been transcribed, edited by both interviewer and interviewee, and published online.  Tragically, two women we interviewed have since died violently: Zilda Arns Neumann, who was working in Haiti at the time of the 2010 earthquake, and Dekha Ibrahim, killed in an accident in Kenya in 2011. We honor them both and highlight the wisdom they brought to our work.

Pakistani Peacemakers: The Challenges for Civil Society Actors
January 19, 2012
The U.S. Institute of Peace, in collaboration with the Institute of Inclusive Security, will host a panel of experts to examine the ways in which diverse civil society actors, including youth and women, as well as the media, religion and business communities, confront real conflicts with collaborative problem-solving approaches.

Interview with Sister Joan Chittister
June 21, 2010
This interview explores Sister Joan's path to her present work. Her most urgent call is to include women in policy processes at all levels, to hear women’s agendas and then to honor them. She highlights the benefits of a collaborative, consensus decision making style that characterizes many women’s groups. Educating girls and nuclear disarmament are her two top priority issues to address.

Interview with Marc Gopin
May 21, 2010
The discussion focused first on Marc Gopin’s positive and varied experience of working with women engaged in peace work in many places and of diverse natures. Women’s capacity to focus on relationships and on sticking to goals is one reason for their success in many areas. Women led efforts seem to have fared relatively well in the catastrophe of the economic downturn, a testimony to their pragmatism and stamina. A key to engaging women more actively in interfaith work is to refocus and reframe their participation to highlight women representatives rather than formal leaders. 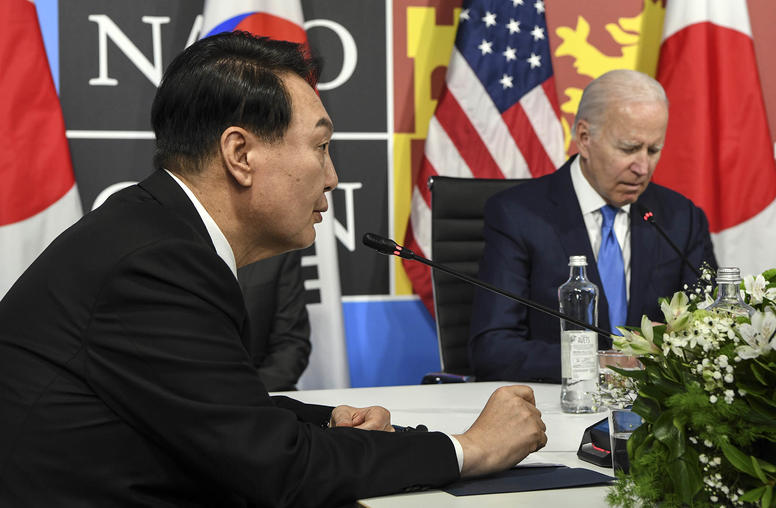 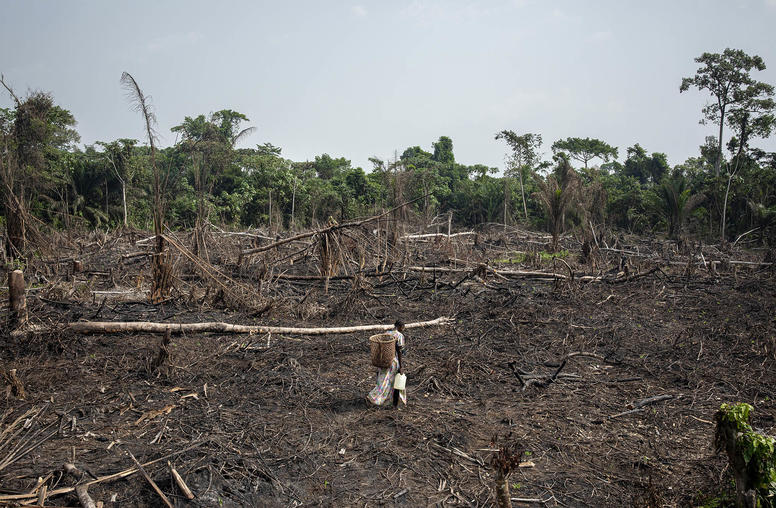 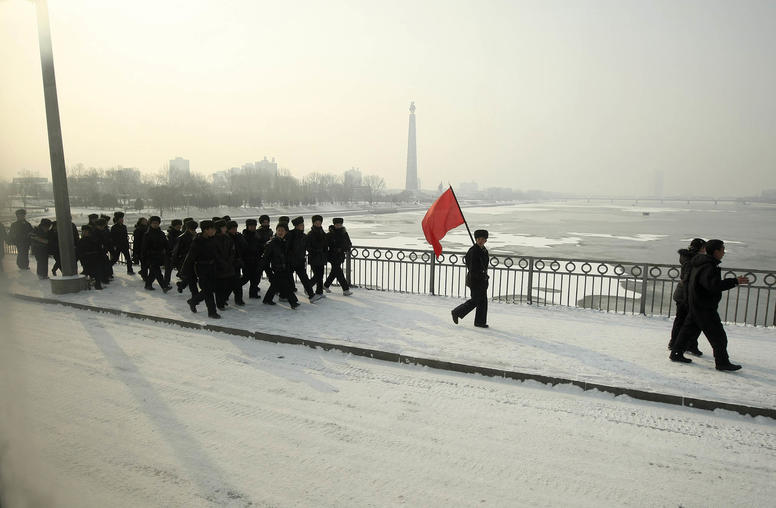