Tom Sheehy is a distinguished fellow in USIP’s Africa Center. Sheehy examines the role of China in Africa and supports USIP’s work to strengthen the Sudd Institute, a research organization in South Sudan that promotes national reconciliation.

Previously, Sheehy served on the USIP senior study group that produced the report “China’s Impact on Conflict Dynamics in the Red Sea Arena.” He is a member of the International Advisory Council of Afrobarometer, the leading survey organization focused on gauging African attitudes toward democracy, governance, and society.

Prior to joining USIP, Sheehy held several positions on the Foreign Affairs Committee in the U.S. House of Representatives, including most recently as staff director, responsible for its overall operations, and as staff director of its Africa subcommittee, which focused on conflict resolution, economic development, and natural resource conservation, among other issues. The subcommittee actively pressed for the successful apprehension and trial of Liberian warlord Charles Taylor and promoted peace and stability in war-devastated Liberia and Sierra Leone.

With the committee, Sheehy worked on several pieces of legislation that have defined U.S. policy toward Africa, including the African Growth and Opportunity Act, the Electrify Africa Act, the BUILD Act, and the Global Fragility Act. He served as an international election observer for national elections in Kenya and Nigeria.

Sheehy served as an Africa policy analyst at the Heritage Foundation before working in Congress. At the think tank, he co-developed the Index of Economic Freedom, an annual survey of national economies worldwide now in its 25th edition. He frequently appeared in national media and testified before several congressional committees.

He holds a bachelor’s in political science from Trinity College (Hartford) and a master’s in international relations from the University of Virginia. 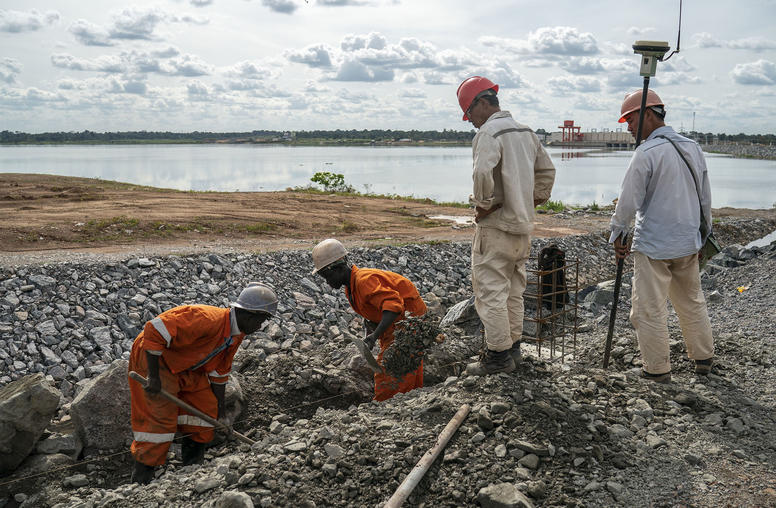 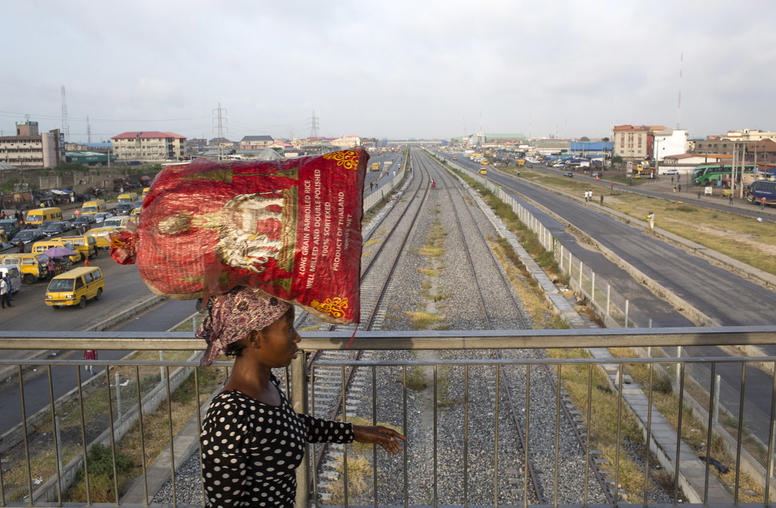 As U.S. policy has increasingly focused on countering China’s influence worldwide, Africa also has come under this lens. While the administration and Congress consider approaches and policy options, it is important to ask what Africans think of U.S. efforts to counter China’s growing role on their continent. While U.S. foreign policy should serve American interests, it will be most successful if cognizant and, when possible, reflective of the interests and aspirations of Africans.

Africa: The Special Court for Sierra Leone - Keys to its Success & Lessons for Today, allAfrica

Opinion: A bipartisan legacy of Africa trade worth remembering, Devex