As global restrictions on faith reach all-time highs, USIP’s Knox Thames say the United States must continue to be a vocal leader in combatting persecution and pursuing religious freedom, saying, “I think the time is right … anything we say goes out like a megaphone to the rest of the world.”

After nearly 20 years and across three successive U.S. administrations, it is clear that a bipartisan consensus exists among senior foreign affairs leadership that engaging religious actors to advance key American diplomatic, national security, and development objectives needs to be a priority. With some 84 percent of the world’s population expressing a faith affiliation, the role of religion as a social force around the world—and one that figures centrally in many peacebuilding contexts—cannot be ignored in our foreign relations. 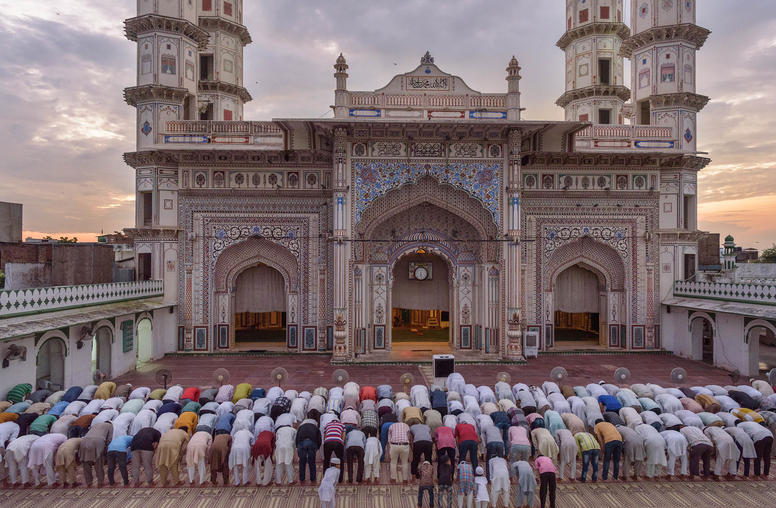