During the 1990s, elections were the preferred instrument for implementing a peace agreement following a civil war. This gave way to a vast literature on elections held in the aftermath of violent conflict—and their mixed results in Angola, El Salvador, Bosnia-Herzegovina, and Liberia. In Angola, the elections triggered renewed conflict. But in El Salvador, elections served as a first step toward peace and democratization.

Elections may be organized soon after the signing of a peace accord, as constitutionally mandated or prescribed in an agreement. In some cases, electoral campaigns proceed even amid ongoing peace talks, as in Afghanistan (2019) or Burma (2020). Recent experiences may help guide the organization of elections amid peace processes so they can contribute to peace and avoid a return to violence.

Afghanistan’s fourth presidential election since the fall of the Taliban is scheduled for September 28. The vote seems increasingly tentative as the U.S. and Taliban progress in peace talks. President Ashraf Ghani sees a very direct link between the election and peace process: the winning candidate will be empowered with a popular mandate to negotiate an intra-Afghan peace settlement. The Taliban, however, refuse to engage with President Ghani and contest the legitimacy of the current government. Without a role in the existing political system, the Taliban view the elections as a farce—and have warned the public that polling stations will serve as valid targets on Election Day.

In Burma, the 2020 general elections similarly overlap with the country’s stalled peace process. Conflict has escalated on two fronts over the past year and ethnic minorities feel increasingly disillusioned with electoral politics. Nonetheless, elections are seen as a legitimate method of transferring power. While a positive sign for national stability, this election cycle is likely to draw attention away from the peace process. Divisive political rhetoric around religion, ethnicity, and other flashpoints could lead to incidences of violence. This pre-election period illustrates the conflicting logic of peace processes and elections—one requires reconciliation and compromise, while the other relies on competition and declarations of victory and defeat.

Elections as a Means of Integration

In Colombia, the warring parties saw elections as an opportunity to integrate the FARC into the political process after more than half a century of violent struggle. FARC transitioned into a political party with, at least initially, some guaranteed representation. In 1985, a similar experiment tragically failed with the creation of the Unión Patriótica as part of the peace negotiations. Members of the new communist party were attacked by paramilitaries, drug lords, and security forces, killing an estimated 2,000 to 3,000 of its members before the political project was abandoned. In the two years since the most recent peace accord with FARC, 85 members of the armed group turned political party have already been killed according to the United Nations. In his 2018 election campaign, then opposition leader and current President Iván Duque criticized the peace accord that had been reached by the previous government, raising concerns about the need for accountability.

Meanwhile, in Nepal, the 2008 Constituent Assembly elections were an important phase of the peace process. After 10 years of fighting, Maoist rebels signed a peace deal with the government, agreeing to new nationwide elections that would integrate the Maoists as a party in the political process. But without experience as a political entity, the rebels required special assistance from the election commission and had to collaborate with institutions they had previously attacked, which pushed former adversaries to coalesce inside a new, nonviolent political system.

Getting the Timing Right

Elections held before the conclusion of a peace accord risk further antagonizing parties and undermining the new government, since elections tend to sow divisions through competition, whereas peace processes require concession and unity. An election that flows out of a comprehensive peace accord with widespread buy-in may help a country transition to peace and sustainable governance. But even when a peace accord has been reached, there is still a significant chance of renewed conflict.

For example, the Mozambican National Resistance (RENAMO) signed a peace treaty with the government on August 1, 2019, just 75 days ahead of presidential and parliamentary elections. But RENAMO’s armed wing does not acknowledge the peace treaty and threatens to prevent the elections until the deal is renegotiated. Similarly, a former commander of the FARC rebel group announced a return to arms last week as he felt the Colombian government had betrayed the peace agreement.

Questions about justice and accountability are contentious during post-conflict transitions. Splinter groups may continue the fight after a deal has been struck, and questions of amnesty and impunity may pose challenges for participation in national politics. Former combatants may become vulnerable when entering the political scene as they struggle to consolidate a political platform after operating primarily as a paramilitary or guerilla organization. To complete the transition from violent conflict to electoral competition, there is a need for well-designed transitional institutions and the complete demilitarization and demobilization of former fighters. 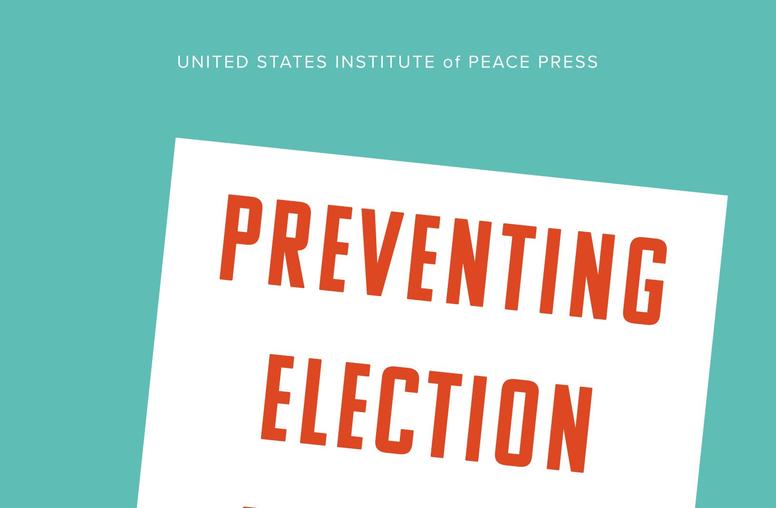 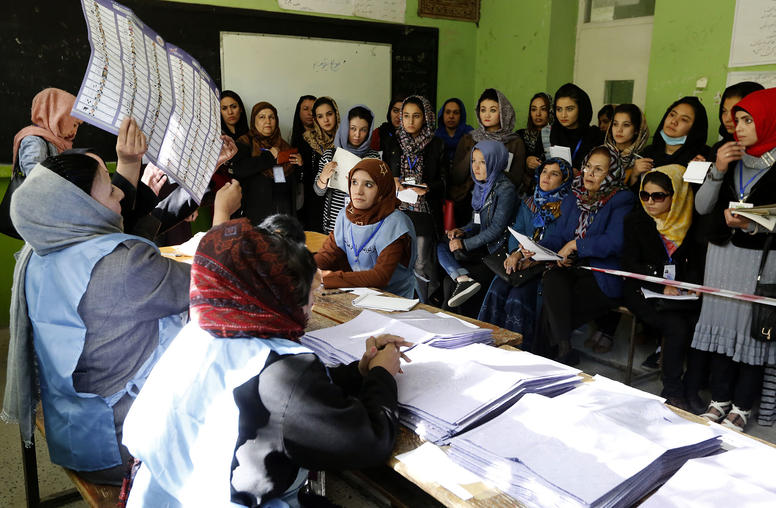 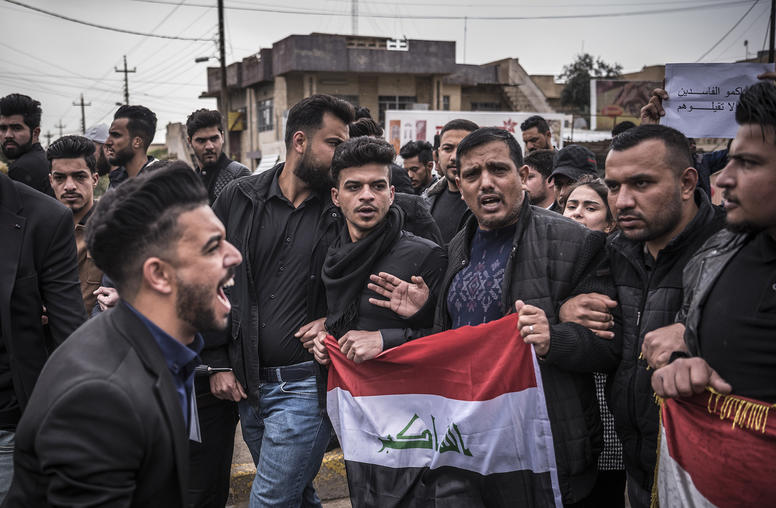 Iraq’s landmark 2018 national elections—the first since the military defeat of ISIS—presented an opportunity for a much-needed course correction for the country’s sclerotic political process. Unfortunately, that opportunity was not seized properly. The vote was marred by claims of widespread fraud, low voter turnout, a delayed results announcement and a protracted government formation process.