The Fragility Study Group is an independent, non-partisan, effort of the Carnegie Endowment for International Peace, the Center for a New American Security and the United States Institute of Peace. The chair report of the study group, U.S. Leadership and the Challenge of State Fragility, was released on September 12. This brief is part of a series authored by scholars from the three institutions that build on the chair report to discuss the implications of fragility on existing U.S. tools, strategic interests and challenges.

Why Women Matter to International Security

Physicians refer to the “golden hour” as the period after traumatic injury when successful emergency treatment is still possible. The chapeau paper1 for this series, U.S. Leadership and the Problem of State Fragility, defines fragility as the breakdown or absence of a social contract between people and their government. The collapse of social and political order in response to natural disasters, population displacements, violence, and/or war, however, can paradoxically provide opportunities for societal change. The need to reimagine and rebuild ruptured institutions can create openings for renegotiating gender roles and establishing the basis of an inclusive and more stable society. Unless gender equality receives high level and dedicated support during this “golden hour,” long-standing patterns of inequality are likely to be reestablished.2 As noted by an expert on security studies, “Promotion of gender equality goes far beyond the issue of social justice and has important consequences for international security.”3

The golden hour for gender is not after the peace treaties have been signed. The social contract on gender equality must be conceived before the crisis has ended, and then written into the new constitution, implemented in the reconfigured institutions, and prioritized in newly developed education textbooks.

Across the board, women as a demographic group make up nearly half of the human population. They are among the most excluded and unequal in fragile societies—economically, politically, and socially—this has large repercussions for continued fragility.4 According to the World Bank,5 progress on gender-related issues in fragile states appears to be stagnating or losing ground altogether.

Gender inequality slows economic growth. A recent McKinsey report estimates that narrowing the economic gender gap could increase the global GDP by $12 trillion.6 There are additional economic payoffs for reducing inequality as well—agricultural output and food security increase when women gain access to productive resources, and improved health and reduced economic costs result when sexual and gender-based violence is reduced.7 Gender inequality and poverty go together: Of those living in severe poverty, 43 percent live in fragile states10 and the majority of those are women, youth, and children.

Cross-country comparisons demonstrate a strong correspondence between the physical security of women and the peacefulness of states.8 Countries where women’s civil liberties are restricted tend to be less stable politically. By contrast, women’s participation in peace processes have been linked to more successful rebuilding of institutions and legal frameworks.9

Nora Dudwick is a gender and social inclusion specialist and Kathleen Kuehnast the senior gender advisor at the U.S. Institute of Peace. 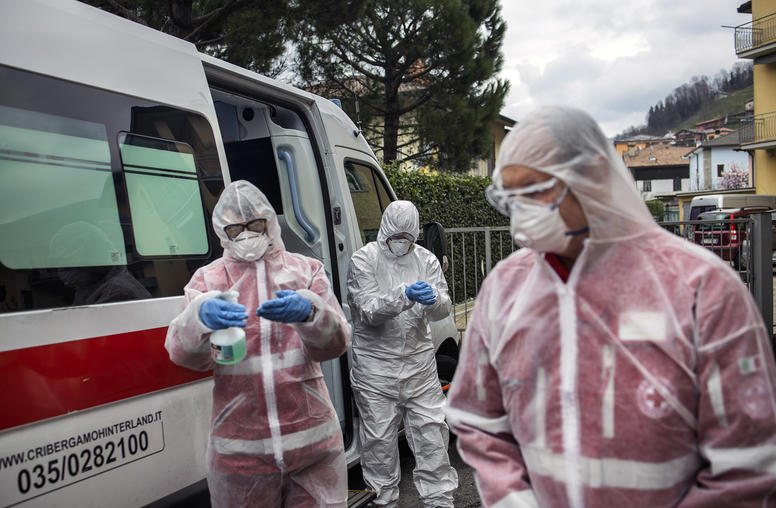 The spread of infectious diseases can foster opportunities for international cooperation, even between rivals. During the Cold War, for example, American and Soviet scientists collaborated to develop and improve a polio vaccine. The unprecedented challenges posed by the novel coronavirus pandemic put in stark relief the need for enhanced international cooperation. What role can the United States play in building such cooperation? In his 2011 book “Pandemics and Peace,” published in 2011 by USIP Press, Dr. William Long contended that infectious disease control presents an unparalleled opportunity for American leadership in global public health. Long looks back at the recommendations he made for U.S. global health policy and how they are relevant today and at how other outbreaks in recent years have led to increased cooperation. 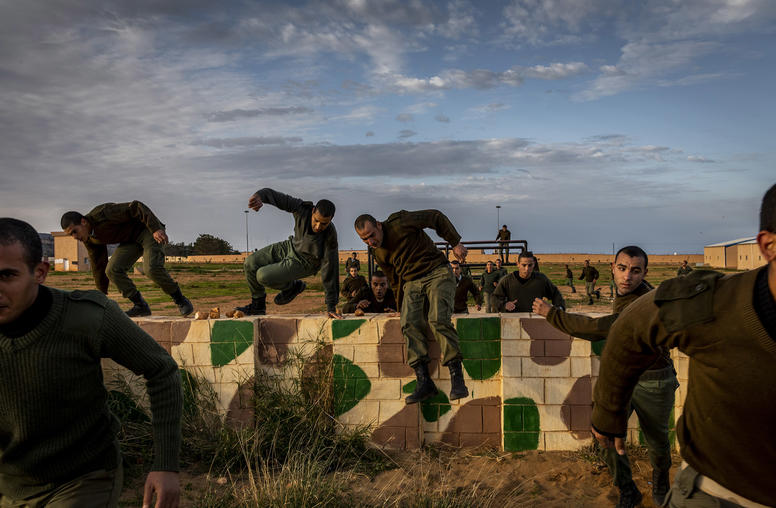 Back in November 2019, the foreign minister of Libya’s U.N.-backed Government of National Accord (GNA), Mohammed Syala, told USIP that the key to ending Libya’s civil war was the cessation of foreign involvement. Yet, despite international efforts, foreign interference—from Turkey to the UAE, from Russia to European states—has only deepened. What’s next for Libya’s civil war and how can the U.N. and European Union (EU) play a constructive role in bringing the conflict to a close? USIP’s Nate Wilson and Thomas Hill discuss the EU’s effort to enforce an arms embargo, the impact of the conflict on Libyan society, Turkey’s involvement in Libya and more.

In March 2011, as the Arab world was roiled by demonstrations, protests broke out in Syria to demand political reform after four decades of Assad rule. Nine years later, the Assad regime is on the offensive against the last rebel stronghold of Idlib, with Russia, Turkey and Iran all heavily invested in the conflict. The humanitarian consequences for Syrians cannot be overstated and a political solution to conflict seems as distant as ever. USIP’s Mona Yacoubian discusses the dreadful toll on the Syrian population and what the battle for Idlib means for the trajectory of the conflict.