While the fall of the Berlin Wall is now celebrated as a symbol of the end of the Cold War, the immediate aftermath was a tumultuous period which could easily have resulted in chaos and conflict. The remarkable diplomatic efforts that reunified Germany offered a blueprint for nations to pursue a shared vision of a Europe whole and free and at peace with Russia as a partner, not an adversary. Together, the leaders of the United States, Germany, Russia and other European friends and allies were able to navigate safely the treacherous path to a post-Cold War world. Essential to that transition was the personal relationship of trust between President George H. W. Bush and West German Chancellor Helmut Kohl. Together with Soviet President Mikhail Gorbachev, they ushered in the dawn of a new age with the security and foreign policy challenges we are still grappling with today.

Join USIP as we honor the 30th anniversary of German reunification with the establishment of “Reconciliation Hall” in the Institute’s George H. W. Bush Peace Education Center. This virtual event, featuring preeminent figures in the U.S.-German partnership, will look back at the lessons German reunification can provide to peacebuilders around the world, and it will explore why continued cooperation between the two nations will be as essential to meeting the challenges of this century as they were in meeting the challenges of the 20th.

Panel 1:  Lessons of Reunification for Peacebuilding

Panel 2:  Reunification Revisited and What the Future Holds 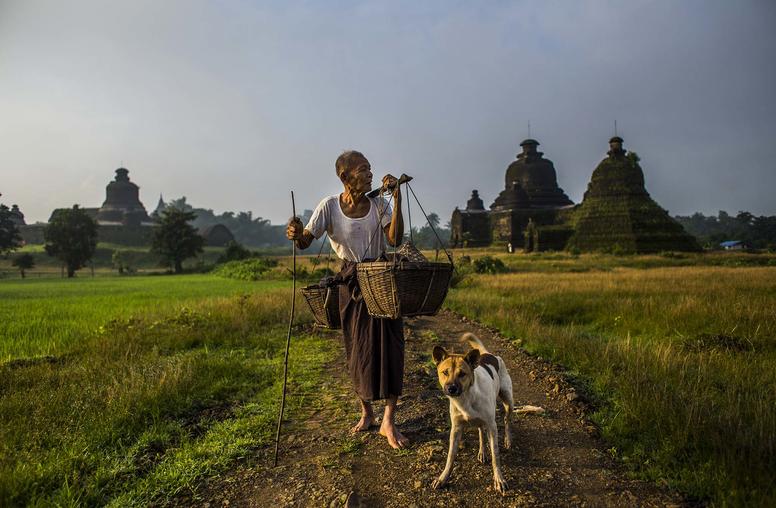 From nationwide anti-government protests, to U.S.-Iran tensions playing out on Iraqi soil, to a protracted government formation crisis, 2020 has been a tough year for Iraq. The pandemic has only deepened the country’s challenges, including distrust of the political class and inter-communal tensions. On top of this, Iraq is experiencing one of its worst economic situations since the country’s formation. Understandably, there is a crisis of confidence. Almost everything ailing Iraq stems from the lack of trust between the government and its citizens. Only by working together as partners can faith be restored. Iraq’s citizens must be given a bigger role in the decision-making process about the future of the country, starting with a say in next year’s budget.