Mashal Khan’s lynching last month for alleged blasphemy by fellow university students in Pakistan’s Khyber Pakhtunkhwa (KP) province sent shockwaves across Pakistani society. It instantly stirred recollections of the 2011 murder of Salman Taseer, a former governor of Pakistan’s Punjab province, by his own security guard because he had opposed laws punishing blasphemy. Both episodes highlighted the deep intolerance for diversity and the readiness to use violence over religious disagreements in Pakistan. But there was one major difference that could open an opportunity to steer Pakistan in a more moderate direction.

When Taseer was killed, the response of many Pakistanis, including a number within the educated class, was ambivalence, if not support, of Taseer’s killer Mumtaz Qadri. News media flashed pictures of Pakistanis showering petals on Qadri, while elite drawing rooms in Islamabad, Lahore and Karachi debated the issue ad nauseam. Although Qadri ultimately was executed for the murder in 2016, Taseer’s own political party abdicated its responsibility to stand up for the governor at the time of his death, instead buckling under pressure from the religious right.

In contrast, Khan’s killing on April 13, while confirming that the problem of intolerance remains deeply entrenched, also highlighted the growing confidence among Pakistanis to denounce such barbarism. Commentary in the news and on social media has been openly critical of the lynching and has demanded the perpetrators be brought to justice. Politicians also have stood up. KP province’s ruling party Chairman Imran Khan even called for a serious reconsideration of the blasphemy law, a subject that has long been taboo in Pakistan.

Public and private university heads are recommending initiatives to combat intolerance for diversity on their campuses. The ideas include mandatory ethics courses and lectures to introduce students to a broader range of opinions.

Imran Khan compared Mashal Khan’s lynching to the Army Public School attack in December 2014, in which Taliban militants killed more than 140 children. That attack forged a national consensus against internal terrorism in Pakistan. It led to Pakistan’s National Action Plan (NAP) against terrorism that has helped create openings for Pakistan’s moderate—but hitherto silent—majority to challenge Mashal Khan’s killing. Pakistan also seems to be taking baby steps toward correcting its abysmal record of protection for women and minorities, by passing legislation to penalize honor killings and rape and to recognize Hindu holidays and marriage provisions.

These are welcome signs that more Pakistanis recognize they must challenge bigotry. Certainly, this is only a start. But Pakistani state and society could seize on the response to Mashal Khan’s killing to broaden the consensus represented by the National Action Plan beyond internal terrorism. It should apply to all forms of violence as well as the underlying intolerance for diversity of opinions that make individuals susceptible to violence.

Only then could Pakistan’s leaders find the breathing room to make deeper structural changes for a truly moderate society. That would require reforming education, long a crucible of intolerance; bridging the social-economic divide between the elite and disempowered classes; and creating a coherent national narrative that no longer embraces terrorism. The U.S. and the international community need to pressure Pakistani leaders to embark on this course, and support the efforts they make in this direction.

Great power politics is resurgent in South Asia today. China’s growing military ambition in the region is matched in financial terms by its Belt and Road Initiative, the largest and most advanced component of which is the China-Pakistan Economic Corridor. What remains unclear is how the United States should navigate the new dynamic. This report, which is based on research and consultations with experts worldwide, addresses the question of how the India-Pakistan rivalry will play into the emerging great power competition. 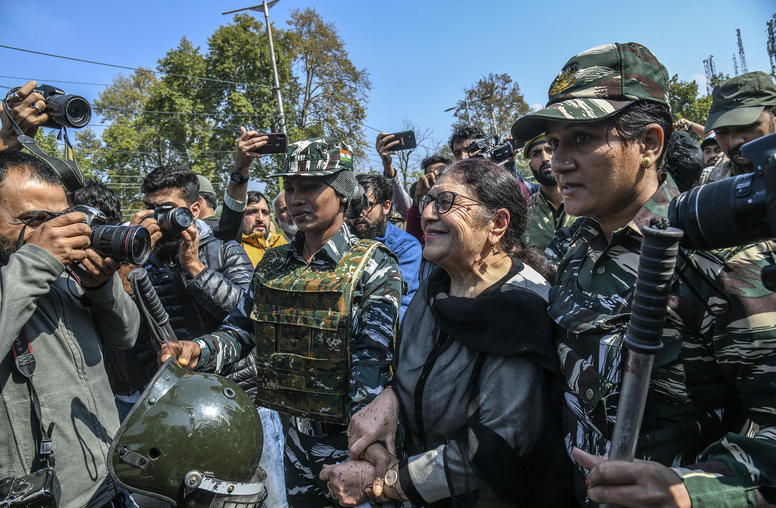 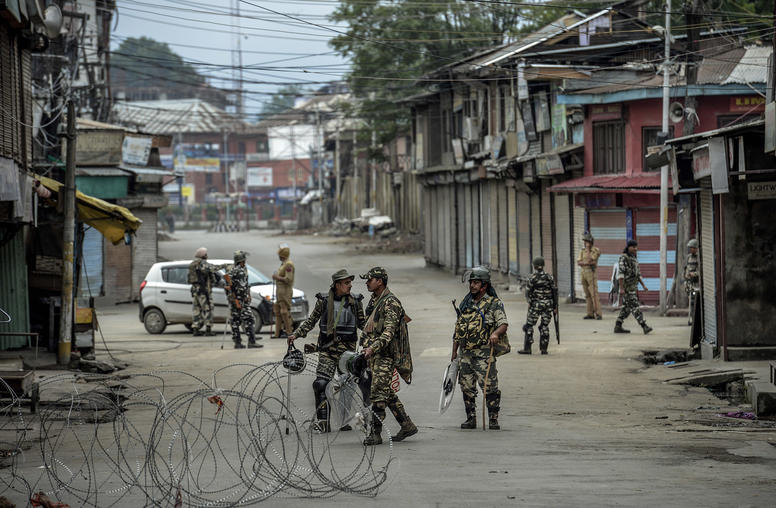 USIP Jennings Randolph Fellows Dr. Tara Kartha and Ambassador Jalil Jilani look at the latest crisis in Kashmir from their respective views. Dr. Kartha was a member of India’s National Security Council for 15 years and has over 30 years’ experience in national security policy. Amb. Jilani, a career Pakistani diplomat, is a former ambassador to the U.S. and former foreign secretary. This post represents the views of the authors and not those of USIP. 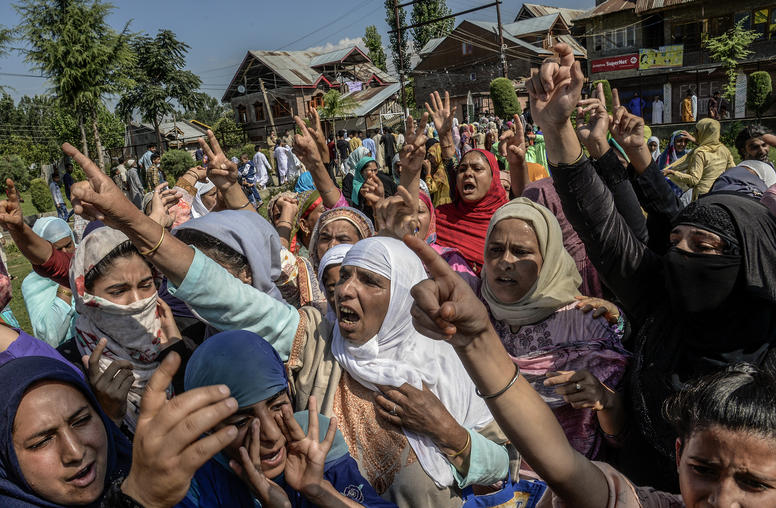