It was yet another big international meeting on Afghanistan, one of a dozen or so high-profile diplomatic extravaganzas at the ministerial or head-of-state level since January 2002. But the meticulous efforts to plan these meetings, which are set months if not years in advance, are sometimes mocked by the capricious unfolding of events.

Initially, the long delay in negotiating the election outcome, and more recently the inability so far of the national unity government to name a cabinet, made the timing of the December 3-4 London Conference far from ideal. The Afghan government had little specific to propose and therefore the international community had little to agree to.

But postponing the conference would have sent a negative signal, given the fragility of the current political, economic and, not least, security situation. So the Afghan government, the British hosts, the 58 other countries participating and numerous organizations and individual invitees tried to make the best of it.

At least the conference had something to work with. The paper prepared by the Afghan government is outstanding. It harkens back to the 2002 National Development Framework, the 2004 Securing Afghanistan’s Future and other documents produced in the early years of Afghanistan’s reconstruction. At the time, now-President Ashraf Ghani was in charge of the development agenda, initially as head of the Afghanistan Assistance Coordination Authority in the first half of 2002, then for three-plus years as finance minister.

The paper is frank and lays out some clear, broad directions on key aspects like anti-corruption, where donors expect real action. There seems to be a willingness by donors to cut the government some slack and let it build credibility over time. But they will expect both concrete progress and a detailed reform program for the senior officials’ meeting expected to be held toward the middle of next year.

As the government leaders gathered, two side meetings took place -- the private-sector roundtable and the “Ayenda” civil society conference. Both were productive, and there was a systematic process for involving Afghan stakeholders, first in Afghanistan and then in London. But if all that was needed were good meetings, well-written documents and statements of commitment, Afghanistan would already have become a middle-income country!

A study in contrasts

The atmosphere at the two side events differed from each other, beginning with their venues. The private-sector round-table was at Lancaster House in the “Music Room,” an ornate hall of diplomacy in a historic building. The civil society preparatory workshops and conference, on the other hand, were held at church conference halls — simple, affordable, bare-bones.

The private-sector roundtable was rather formal, attended mostly by men in suits, though a few women as well. There were many foreigners but also a good contingent of successful Afghan businessmen.  The proceedings were entirely in English. Corruption was not raised except by one speaker who mentioned the “criminalization of business,” and that subject was taken up at the end by Ghani.

The civil society events were much more informal and unscripted, with lots of Afghans, coming from Kabul, based in the U.K., or joining from elsewhere. The voices were many, sometimes discordant, almost a cacophony. A large number of presentations were in Dari and a few in Pashto. The use of local languages made it a more genuinely “Afghan” meeting.

National Economic Advisor Omar Zakhilwal gave an opening presentation at the private-sector roundtable, but Ghani was there for most of it and spoke at the end. Afghan Chief Executive Officer Abdullah Abdullah, who had contested the second round of the Presidential election against Ghani prior to the formation of the national unity government, unexpectedly showed up for the end of the Ayenda meeting and made some remarks. The two men had contrasting styles, but no major divides on substance – for example, both emphasized reforms and the need to combat corruption.

Ghani’s speech at the roundtable was typically tough, substantive, provocative and hard on the private sector and on donors. He talked about the need to build markets and promote business formation, rather than traditional donor-driven private-sector development agendas. By contrast, Abdullah’s speech at the Ayenda gathering was polished, urbane and sought to enlist the international community. Though diplomatic, his remarks seemed very genuine and pretty effective in trying to mobilize support for Afghanistan.

Underlying tensions and a frank and open dialogue

Throughout the London meetings, there was an underlying tension between concerns by some civil society organizations about dwindling foreign funding and pleas by Afghan leaders that more donor funds be routed through the government. The latter was given greater urgency by Afghanistan’s looming fiscal crisis. Several civil society activists urged that aid funds go to them directly instead of being funneled through the government, at least until corruption is addressed. The government paper argued for more on-budget funding and pledged to tackle the risks of corruption.

A December 4 dialogue at the think tank Chatham House between Ghani and Michael Keating, a senior consulting fellow at Chatham House, drew an audience of 200 to 300 people packed in a conference room. The discussion, including a question-and-answer period, elicited a deeper impression of how Ghani thinks as well as a glimpse into his personal side.

He spoke pointedly about women, referring to the influence of his own grandmother and emphasizing that Afghan women’s legal rights under both Sharia and civil law need to observed. Ghani lashed out at the Taliban for a recent attack on a volleyball game, arguing that such attacks on civilians are a sign of weakness not strength. He also said that violence tends to spike before a peace resolution is reached, without giving any specifics on prospects for negotiations with the Taliban.

In response to a question about whether the Human Rights Commission’s mapping report would be published, Ghani responded that this is up to the Commission, not the government. The previous Afghan administration had refused to allow the report to be released since it cited human rights violations by various current political leaders and groupings.

All in all, the London Conference and its side events must be deemed a success. Just by being held, the meeting avoided the problems that would have arisen if it had been postponed. If the Afghan government did not come with many specifics, its key leaders at least made a very positive impression. This reinforced the good start made by the new government in signing the Bilateral Security Agreement with the United States and the Status of Forces Agreement with NATO, and by taking immediate actions to address the Kabul Bank crisis.

However, these positives could not disguise the slow progress in formation of the new national unity government in Kabul, nor do the questions go away about how well that structure will function in practice.

Moreover, unlike at earlier high-profile international meetings on Afghanistan, no new aid money was put on the table, and mainstream press coverage in the U.S. was negligible amidst all the other international crises and domestic news events. Both developments unfortunately may be signs of the future – these kinds of meetings at most may only slow, not prevent, continuing decline in international interest and money for Afghanistan.

Even more than in the past, it is abundantly clear that the future of Afghanistan will be determined by security developments, domestic politics, political economy factors and the evolving roles of other countries in the region. Very sharp reductions in or abrupt cutoffs of international aid and military support would make a challenging situation far worse, even disastrous. But in the absence of such folly, the action will be primarily in Kabul, in Afghanistan’s provinces and in the region surrounding the country.

William Byrd is a development economist and a senior expert on Afghanistan at USIP. 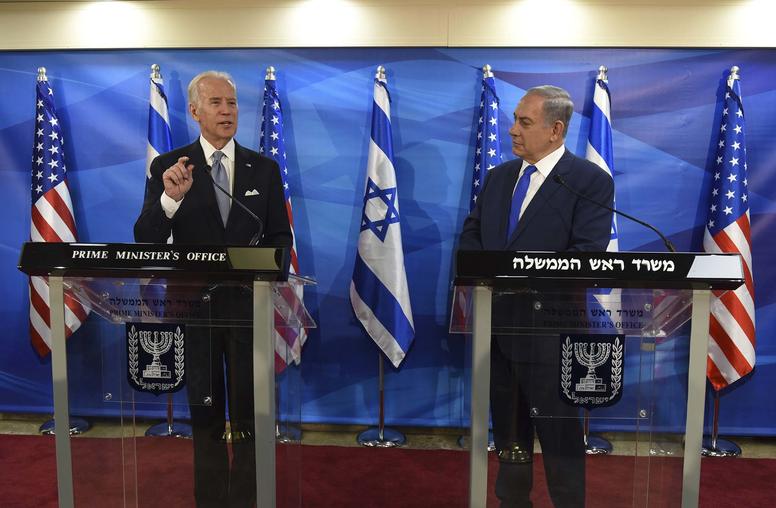 This week marks the 10-year anniversary of the uprising that overthrew the four-decade dictatorship of Muammar Qaddafi. In the intervening decade, Libya has been mired in conflict and political gridlock, exacerbated by competing power centers and longstanding tribal hostilities. What’s more, a host of foreign powers have entered the fray, looking to pursue their own interests rather than build a peaceful Libya. While there is momentum toward peace in recent months, Libyans will have to decide for themselves how to arrive at reconciliation and build a roadmap to get to a sustainable peace. But what does that look like? 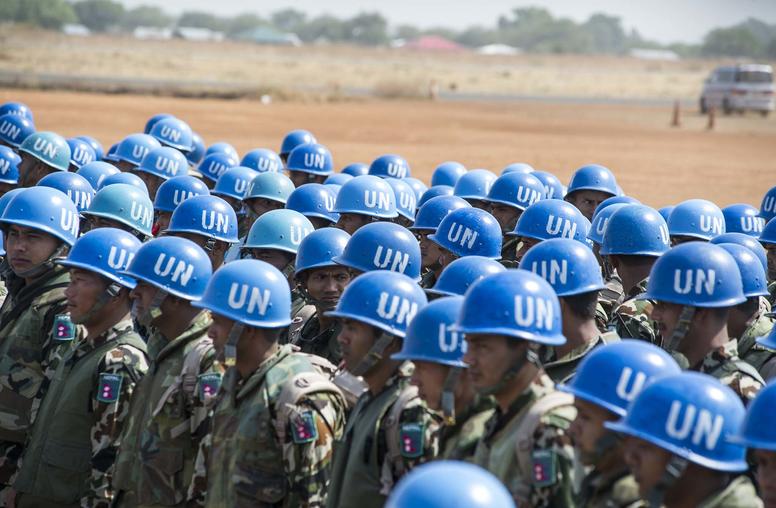