After the Agreement: Why the Oversight of Peace Deals Succeeds or Fails 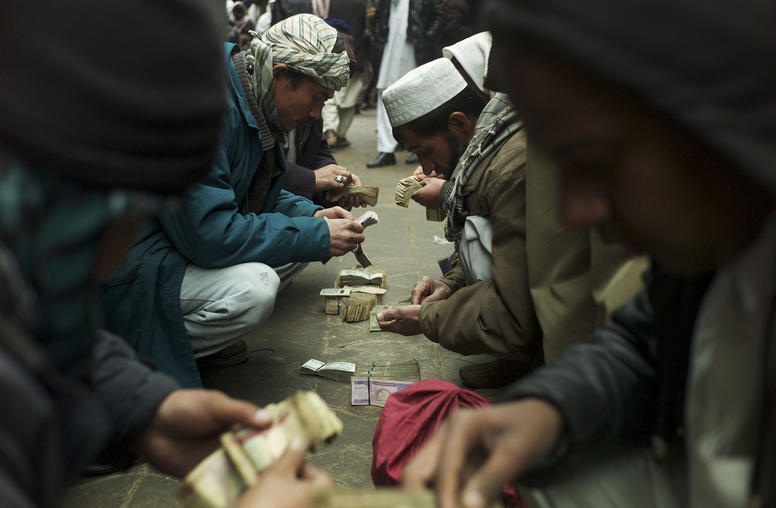 In Afghanistan, where corruption and ineffective government have hampered efforts to build a functioning state, the Ministry of Finance has been a standout performer. Competently run since as early as 2002, the ministry collects substantial revenue, manages aid inflows, pays public employees, funds key public services and has won the confidence of donors. Now, all that is threatened. The Afghan government is eviscerating the ministry—carving out key constituent parts, putting them directly under the presidential palace, and gravely weakening one of the country’s most effective institutions. It’s a move that’s bad for Afghanistan’s governance and financial viability. It will harm the country’s development and jeopardizes the sustainability of peace if an agreement is reached with the Taliban. 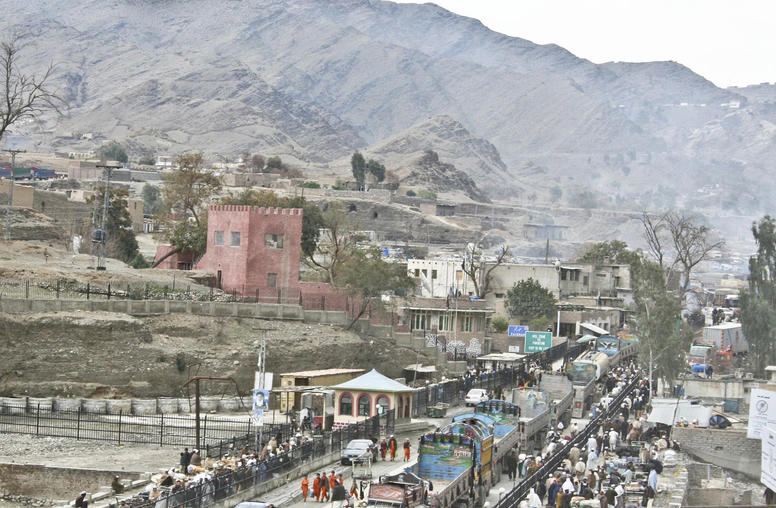 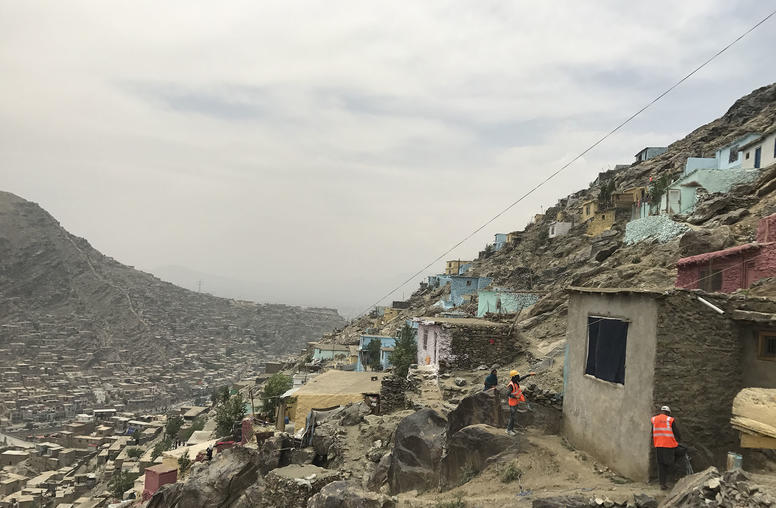 As the United States has pursued peace talks with the Taliban, international discussions continue on the economic aid that will be vital to stabilizing Afghanistan under any peace deal. Yet the Afghan government has been mostly absent from this dialogue, an exclusion exemplified this week by a meeting of the country’s main donors to strategize on aid—with Afghan officials left out. The government’s marginalization, in large part self-inflicted, is a danger to the stabilization and development of Afghanistan. In the interests of Afghans, stability in the region and U.S. hopes for a sustainable peace, this rift in the dialogue on aid needs to be repaired. 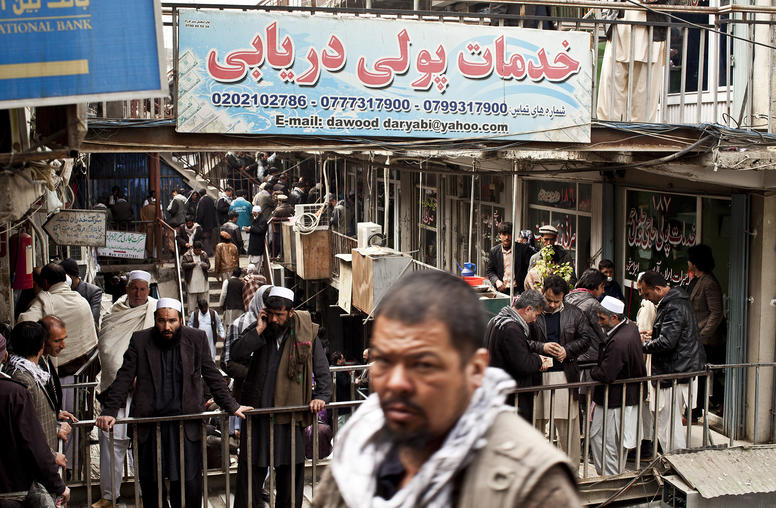 An Afghanistan peace deal, currently under discussion between the Taliban and U.S., will depend in the long term on more than political and military agreements. A sustained peace will also require that the Afghan government can generate growing revenue to help pay its soldiers, deliver services and reduce its dependence on... 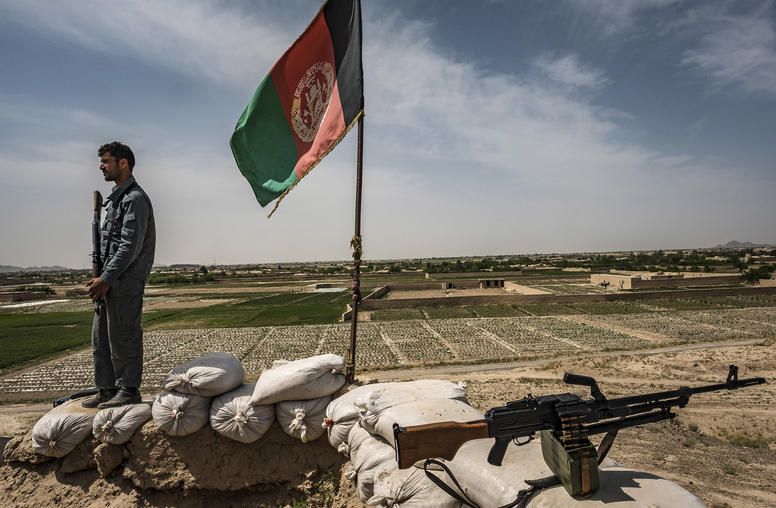 Afghanistan is on uncertain terrain this year. Along with scheduled presidential and other elections and a nascent peace process, the possibility of withdrawal of international troops, worsening security, and an economic downturn loom heavily over the country. In this critical moment, government failure would make peace and political stability even harder to achieve let alone sustain. How can basic government functioning be maintained during this challenging period? 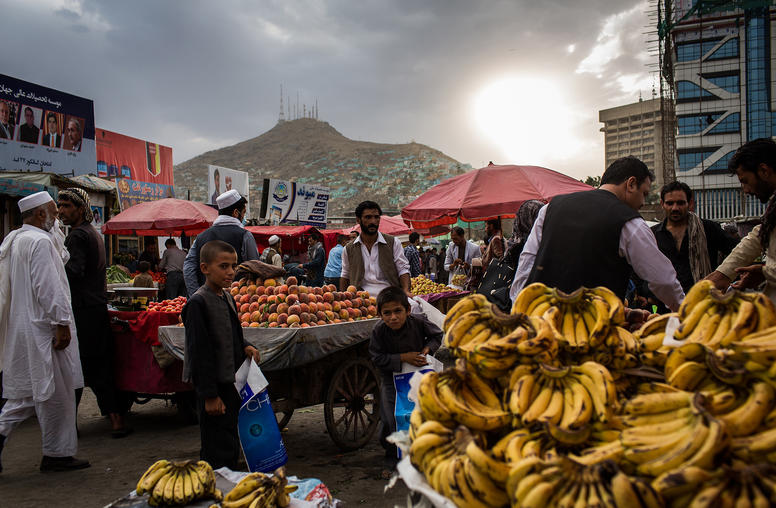 In recent months there has been a flurry of movement in the Afghan peace process, leading to talk of a “peace dividend” that would boost the country’s economy and incentivize and sustain peace. For example, the November 2018 Geneva international conference on Afghanistan called for donors and development and regional partners to develop a post-settlement economic action plan. But what would a peace dividend look like in war-torn Afghanistan? In the short run, could it help incentivize the insurgency and state actors to agree and adhere to a peace agreement? And in the longer term, could it help sustain peace and lead to a more prosperous and stable Afghanistan? 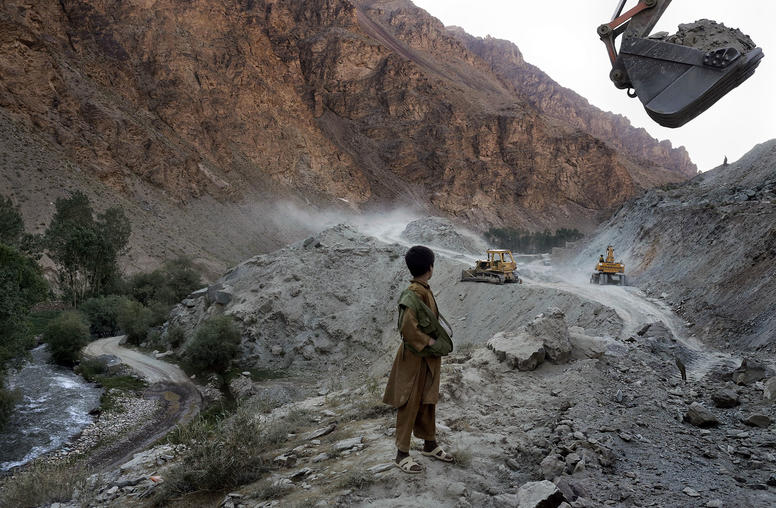 Afghanistan’s mineral wealth, roughly estimated at upwards of $1 trillion, is sometimes seen as the country’s potential savior—with prospects to generate large government revenues, exports, and some jobs. On the other hand, international and Afghan experience amply demonstrates the downside risks associated with mineral exploitation—macroeconomic and fiscal distortions; waste, corruption, and poor governance; environmental degradation; and the risk of financing or fomenting violent conflict, thereby undermining peacebuilding. The so-called “resource curse” is not destiny, however, and some countries have managed to avoid it, though Afghanistan faces much greater challenges than most when it comes to beneficially developing its mining sector. 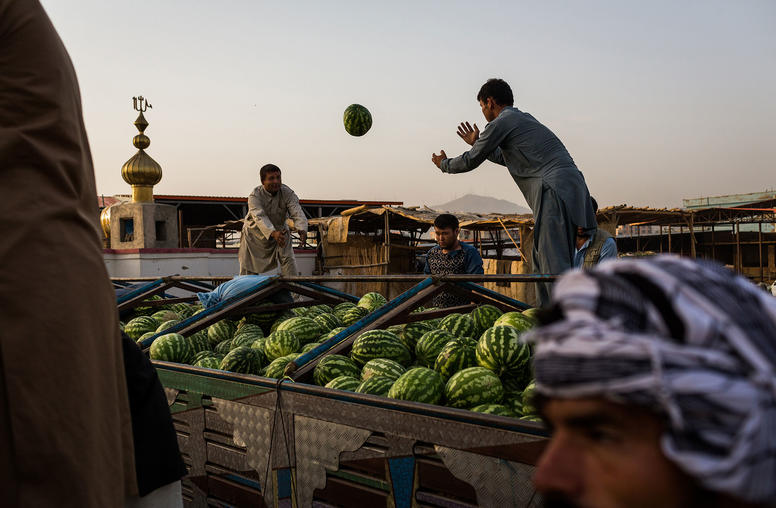 From a diplomatic and process standpoint, Geneva Conference on Afghanistan was generally seen as a success by participants (though some countries were not represented at the minister level), and the Afghan government showcased the progress it made in implementing reforms and national priority programs over the past two years. But what did the GCA accomplish substantively, what was left undone, and what questions were left unanswered? 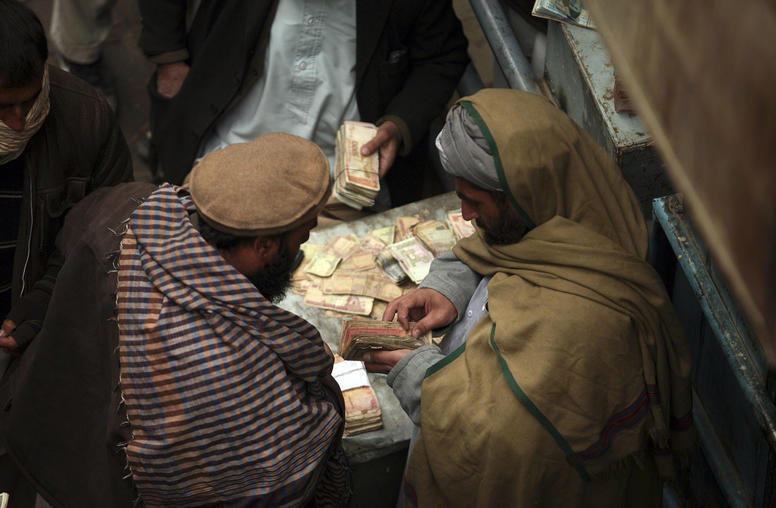 Afghanistan’s last presidential election, in 2014, was followed by—and arguably precipitated—a fiscal crisis, which brought the country to the verge of fiscal collapse. What are the lessons that should be learned from the 2014 experience, and what can be done to avoid a repeat in 2019, which would be even more disastrous? 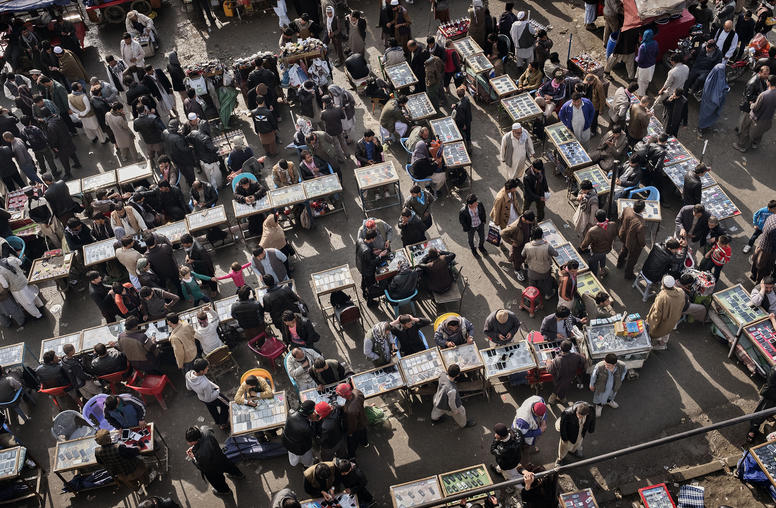 Breaking out of Afghanistan’s current economic stagnation, rising unemployment, and poverty will only be possible if there is strong, sustained progress toward durable peace and political stability. Lowering security costs and, over time, reducing the extremely high aid dependency is the only way for the country to move toward balancing its budget books.