"This rigorous, non-partisan, no-holds-barred analysis of the most recent twenty years of U.S. effort in Middle East peacemaking is essential reading for practitioners and scholars. The operational implications have powerful potential in the hands of leaders who care about the results as well as the politics of American statecraft in the region."
—Chester A. Crocker, James R. Schlesinger professor of strategic studies, Georgetown University


"I commend the authors of this book for their balanced and critical analysis of the U.S. role in one of the most pernicious conflicts of our time. The book publishes at a critical juncture for U.S. leadership in the Middle East. Its insights will be invaluable for many years to come."
—Joschka Fischer, former foreign minister and vice chancellor of Germany


"Negotiating Arab-Israeli Peace is a tour de force that deserves wide readership not only in the official, journalistic, and think tank worlds but also in academia. This book should be widely utilized as a teaching tool by professors who want to add real life practices to the plethora of academic theory about conflict resolution and peacemaking."
—Samuel W. Lewis, former U.S. ambassador to Israel and former director of the policy planning staff, U.S. Department of State


"Negotiating Arab-Israeli Peace comes at a pivotal moment for U.S. foreign policy. While delivering a critical assessment of the United States’ mixed record in mitigating the conflict, this study reasserts America’s crucial role in the Middle East peace process and provides a solid framework from which American policymakers and mediators can work to facilitate a comprehensive Arab-Israeli peace settlement."
—George J. Mitchell, former U.S. senator


"This volume is the most forceful, thorough, concrete, and concise analysis of the U.S. performance in the Arab-Israeli peace process since it was born as a political process in 1974. The sharp call for energetic, determined, and disciplined perseverance in pursuit of the clear-cut U.S. interest in an Arab-Israeli-Palestinian peace sets the bar for our next president. It's a superb statement."
—Harold H. Saunders, former assistant secretary, U.S. Department of State


"In a direct and diplomatic analysis, this book dissects the past decades of U.S. inadequacies and outlines the requirements for an effective U.S. policy in the Middle East. It is the ‘1975 Brookings Report’ of the next election, and it points sternly and creatively to the lessons and opportunities that we will be criminal to ignore. The United States Institute of Peace has done the nation a service in sponsoring the project, and the authors and their team have done the world a favor in looking so clearly into the past and the future."
—I. William Zartman, the Jacob Blaustein professor of international organization and conflict resolution, Johns Hopkins University–SAIS 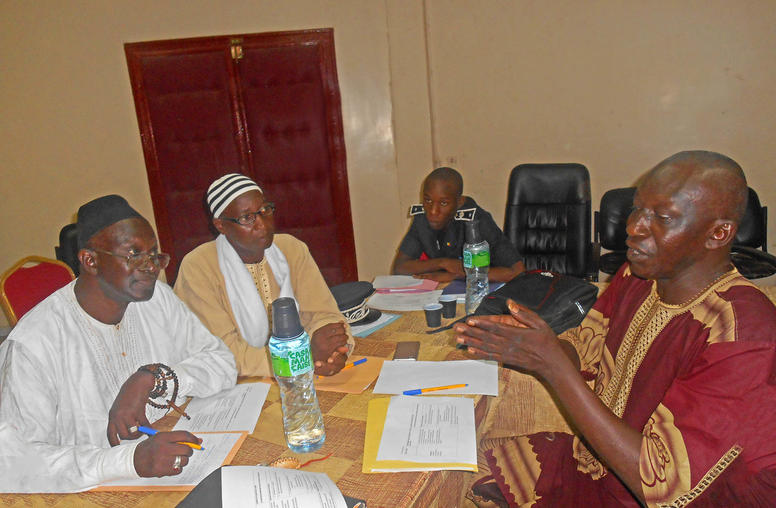 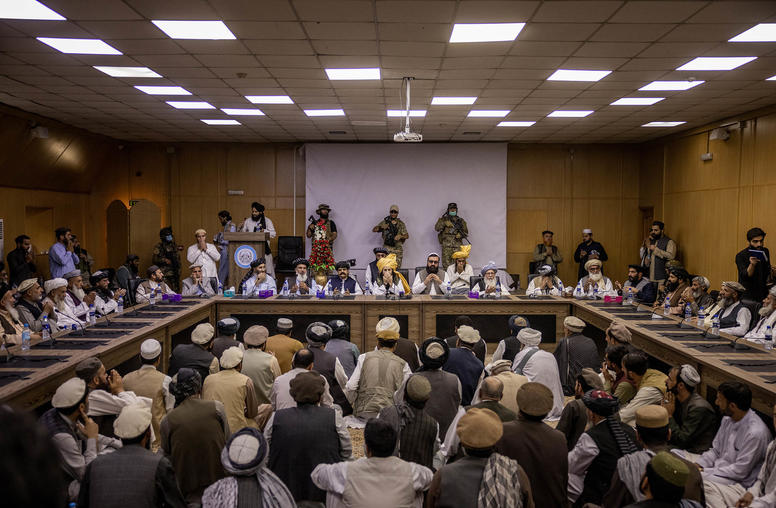 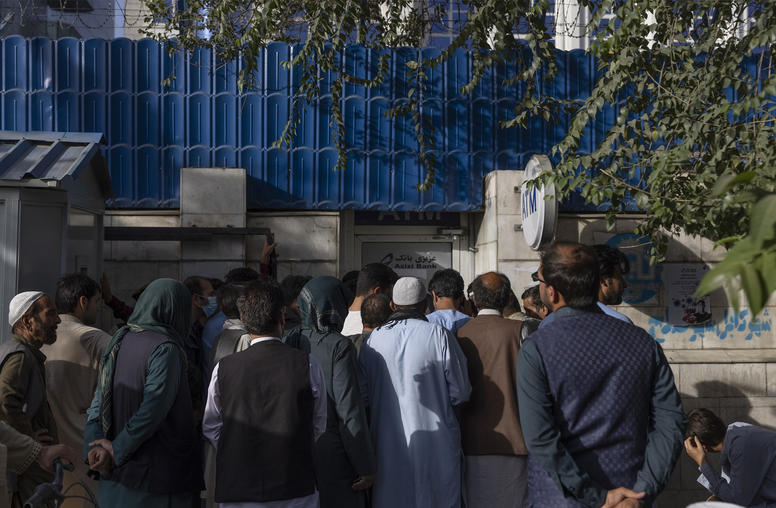 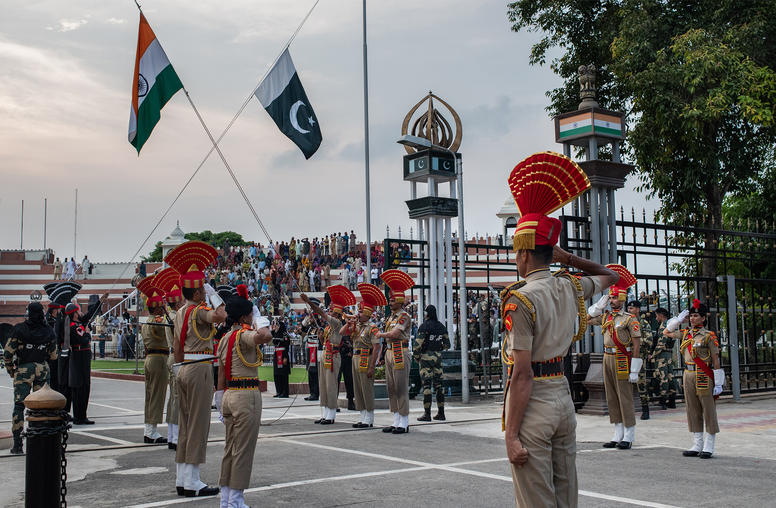