Initiated in 2012, the Missing Peace Initiative is a partnership bringing together policymakers, practitioners and junior and senior scholars who are working on the issue of sexual violence in conflict and post-conflict settings. Together, these individuals identify gaps in knowledge and reporting and explore how to increase the effectiveness of current responses to such violence. Since 2013, the Missing Peace Scholars Network has ensured that this research is communicated cogently to policymakers by producing annual special reports intended to produce meaningful change regarding acts of conflict-related sexual violence.

Conflict-related sexual violence is increasingly recognized as not only a calculated strategy of warfare used by armed actors, but a threat to international peace and security. From violent extremists in Syria to conflicts in the Balkans, Colombia, Democratic Republic of Congo and Ethiopia, state and nonstate actors have used sexual violence against women, men and children to intimidate and terrorize populations. It has served to displace people from contested territory, destroy communities and silence victims. Even after these wars have ended, sexual violence often goes unaddressed. This, in turn, undermines reconstruction efforts and the transition to more stable, secure and peaceful societies.

In 2008, the U.N. Security Council adopted Resolution 1820 (SCR 1820) condemning the use of sexual violence as a strategy of war and asserting that “rape and other forms of sexual violence can constitute war crimes, crimes against humanity or a constitutive act with respect to genocide.” SCR 1820 spells out the intention to end these acts of violence, but no comprehensive framework has been deployed in understanding the causes and long-term effects. As such, sexual violence in conflict has not abated despite implementation of SCR 1820.

Initiatives to prevent or mitigate these violent acts continue to fall short. Two prominent measures that preceded SCR 1820 are the Convention on the Elimination of All Forms of Discrimination against Women (1979), which asserts that women have fundamental human rights, and U.N. Security Council Resolution 1325 (2000), which acknowledges the impact of conflict on women and girls. Despite these three critical international declarations defining a framework to advance the status of women, there remains no intervention that has an integrated understanding of the causes of sexual violence and its long-term implications for societies at large. As a result, these declarations have been ineffective at eliminating conflict-related sexual violence.

The Missing Peace Initiative (MPI) amplifies new research on conflict-related sexual violence through its Missing Peace Scholars Network. Some of the most innovative research on sexual violence is being undertaken by scholars currently in doctorate programs or recently minted doctorates who spend months — or even years — researching, analyzing and writing about the complex and difficult aspects of understanding and preventing conflict-related sexual violence. These scholars are frequently on the cutting edge of data collection methodologies and have important insights to share with the broader academic, practice and policy communities.

The Missing Peace Scholars Network was formed in 2013 to support the professional development of emerging scholars focused on conflict-related sexual violence and the dissemination of their work. With their combined resources and networks in academia, policymaking and nongovernmental communities, the MPI organizers invite scholars to share their research and build connections within the broader community of researchers focused on conflict-related sexual violence.

To facilitate these efforts, the Missing Peace Scholars Network hosts annual workshops sponsored by the U.S. Institute of Peace and co-hosted by the MPI partner organizations: the Peace Research Institute of Oslo; Women in International Security; and The Center for Human Rights, Gender and Migration at the Institute for Public Health at Washington University in St. Louis. Since the original 2013 symposium, these workshops provide an opportunity for feedback, collaboration and skill-building. In addition, an on-the-ground training for practitioners from the Global South was held in August 2015 in Kampala, Uganda, and an international conference was held in December 2017 in Oslo, Norway, to discuss international criminal prosecution of conflict-related sexual violence and its impact on peacebuilding.

Each year a policy document is produced following the annual Missing Peace Initiative Workshop to inform current trends of the field. 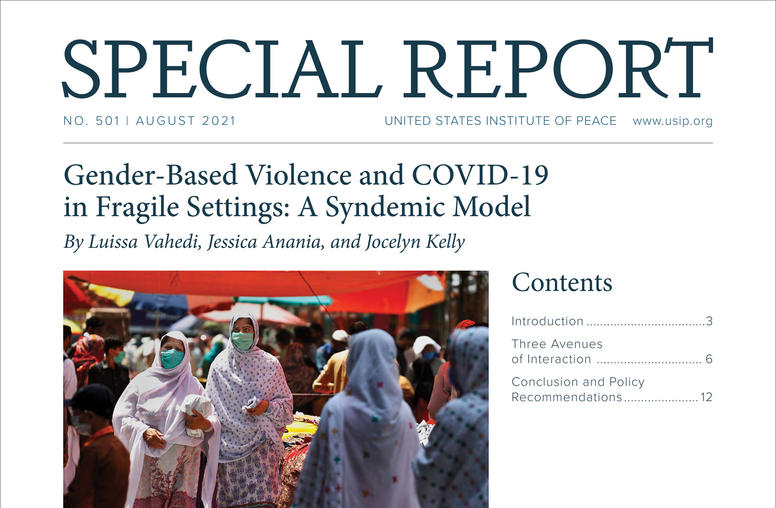 This report identifies the key avenues through which these two pandemics have synergistic effects and offers recommendations for mitigating their impact.

The Elusive Peace: Ending Sexual Violence during and after Conflict

Ending Sexual and Gender-Based Violence in War and Peace: Recommendations for the Next U.S. Administration 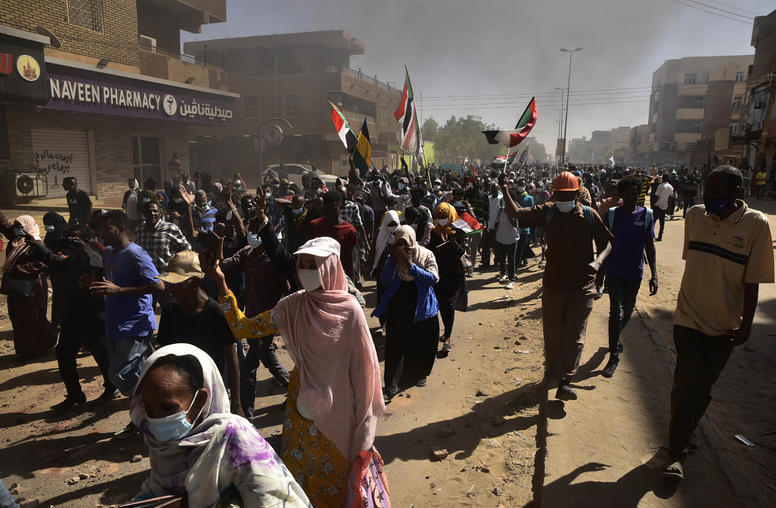 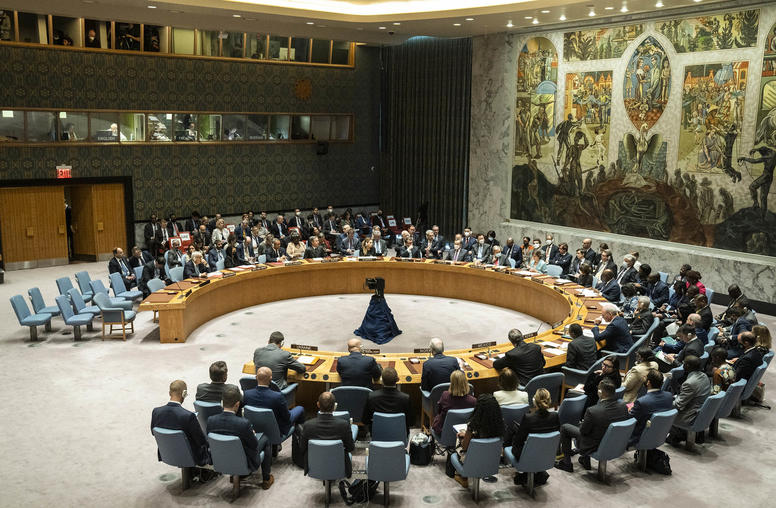 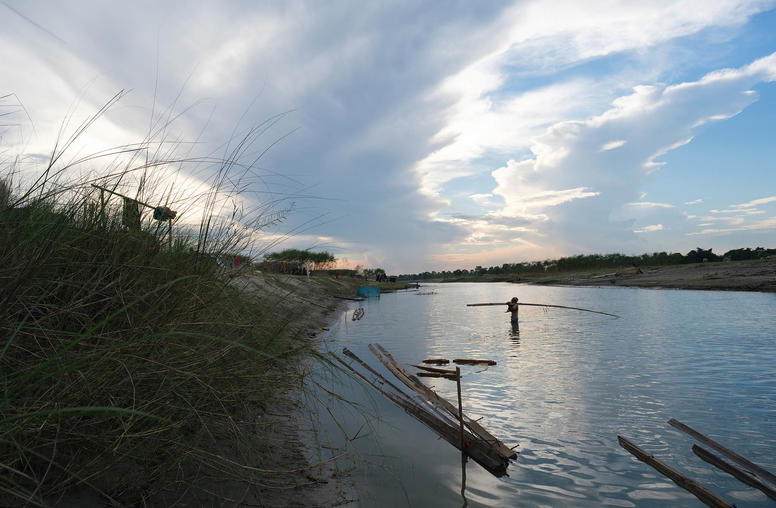