Former U.S. military commanders in Iraq describe the U.S. Institute of Peace as a cost-effective force multiplier with capabilities they “could not get elsewhere,” in an article published today in The National Interest. As U.S.-backed forces in Iraq make headway against ISIS, journalist Zach Abels writes of the need for “civilian agencies that consolidate combat success into political victory,” to prevent a re-emergence of an even more-potent extremist group in the future.

Citing former Army General David Petraeus, Colonels John Nagl, Peter Mansoor and Michael M. Kershaw, and others, Abels’s 8,500-word article includes two cases in which USIP worked with local officials, tribal leaders and USIP-supported Iraqi mediators to reconcile warring sides and end cycles of violence. One occurred in 2007 in Mahmoudiya, south of Baghdad, in an area known at the time as the “Triangle of Death.” The other unfolded in 2015 to prevent violence in revenge for a 2014 massacre of 1,700 Iraqi Shia military cadets near the northern city of Tikrit.

The article emphasizes the relevance of such experience and of civilian agencies such as the State Department, the U.S. Agency for International Development and USIP to the upcoming efforts to stabilize Mosul. Iraqi troops, backed by a U.S.-led coalition, have been steadily recapturing Mosul, the country’s second-largest city, and its region from ISIS.

“Mosul will fall. What happens the day after?” Abels writes, echoing a question discussed by USIP experts: the need for reconciliation and the evidence that it can work. “Sunni and Shia, Arab and Kurd, are unlikely to find peace overnight,” Abels writes. “Without a concerted strategy of security, diplomacy and development, popular passions will once again engulf Iraq. Déjà vu of the worst kind—the kind that sucks American soldiers and dollars right back in.”

The article cites a memo by Petraeus to the Office of Management and Budget in February 2009 praising USIP’s work on Mahmoudiya as “a striking success.” And Nagl considers USIP a “combat multiplier,” because its experts “understand cultures and tribal and local politics more deeply and more instinctually than anyone but the very best and rare American soldiers.”Mansoor, who led the 1st Brigade, 1st Armored Division in Iraq after the 2003 invasion, “lauded the institute’s ‘staying power,’” Abels writes. USIP’s long-term commitment “allows it to accumulate relationships and granular expertise.”

Their set of capabilities was something we could not get elsewhere.

Abels distills the impact of the Mahmoudiya reconciliation:

“Violence declined precipitously,” he writes. “The Army trimmed its presence from a brigade combat team of 3,500 to a battalion of 650. The entire USIP project cost American taxpayers around $1.5 million, roughly the price of a single Tomahawk cruise missile.”

Kershaw, who worked with USIP on the project as commander of the 2nd Brigade of the 10th Mountain Division, told Abels: “Their set of capabilities was something we could not get elsewhere. They had Iraqis who could actually run the negotiations between the sheikhs. They could seat Iraqis with Iraqis.”

The article outlines the utility of USIP’s position as congressionally funded and close to government but independent, giving it credibility with both national and international officials and with community leaders and civil society. And because USIP isn’t part of an embassy chain of command, its staff can move more freely to better understand local dynamics.

Nagl, who led a tank platoon in Operation Desert Storm and served as the operations officer of a tank battalion task force in Operation Iraqi Freedom, tells Abels: “USIP prevents wars from happening and ends them sooner, on terms more favorable to the United States. It keeps American soldiers alive … USIP understands how wars end.”

The October 2007 agreement among tribal leaders was entitled “Mahmoudiya: Cornerstone for Peace and National Accord” and signed publicly by 31 Shia and Sunni tribal leaders.

“The pact has endured the Arab Spring and the rise of ISIS,” Abels reports. “It holds to this day.” 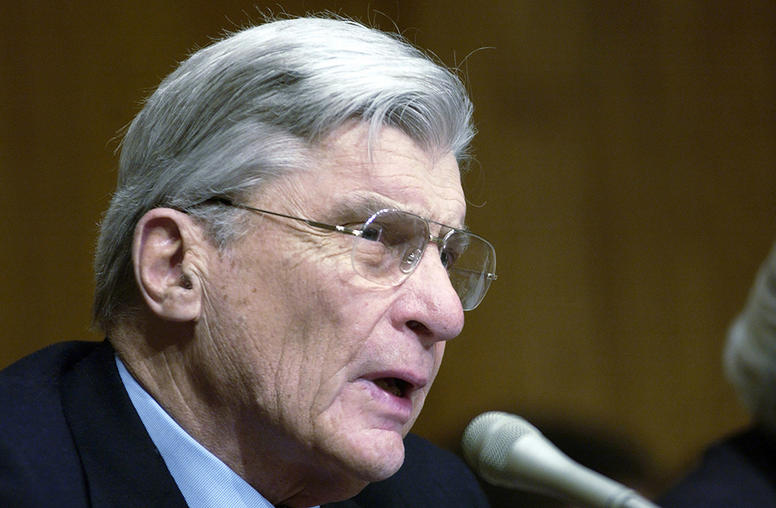