As the Arab Spring’s birthplace and its sole fledgling democracy, Tunisia represents an encouraging yet incomplete victory against authoritarian rule and violent extremism. Tunisia’s sustained progress since the 2011 revolution makes it a strong democratic partner in a volatile region. However, an economic crisis, political disaffection, and the inherent difficulties of a major political and social transition continue to threaten the country’s stability.

Since 2012, USIP’s peacebuilding programs have worked with local partners to empower Tunisians to safeguard their democratic gains and reduce violent extremism and fragility through inclusive governance, dialogue, and security sector reform. The Institute also conducts research that promotes policy development while convening key leaders in Tunisia and Washington.

Drawing from its pioneering work in local conflict resolution and violence prevention, USIP established the Alliance of Tunisian Facilitators (ATF) in 2014. Together, USIP and ATF develop and implement field-tested peacebuilding processes in key locations where local conflicts have national and international implications. The ATF includes lawyers, journalists, civil society leaders, and other professionals who understand local conflict dynamics and the causes of tension. USIP empowers these community leaders to peacefully and constructively resolve underlying conflicts that affect the community’s and nation’s stability. Examples of ATF’s peacebuilding work include:

Internal security forces are on the front lines of Tunisia’s political transition. They are critical to protecting communities and deepening their trust in elected governance after decades of authoritarian rule. To sustain Tunisia’s democratic institutions, the nation’s security forces need to become inclusive, citizen-centric, skilled in handling emerging security challenges such as violent extremism, and proactive in institutionalizing reforms.

With these objectives in mind, USIP supports the Tunisian National Police and the National Guard in reforming their training management, pedagogical approaches, and curricula. The Institute conducted a comprehensive assessment of training systems and is providing technical assistance as they transform their training systems to develop a professional, community-oriented security service.

Across the Maghreb, USIP has worked with leaders to enhance border security cooperation. The Institute brought together ministry officials and border guards from Algeria, Morocco, and Tunisia for a series of workshops to develop a strategic action plan. The final document was disseminated to the U.S. State Department and the Global Counterterrorism Forum. 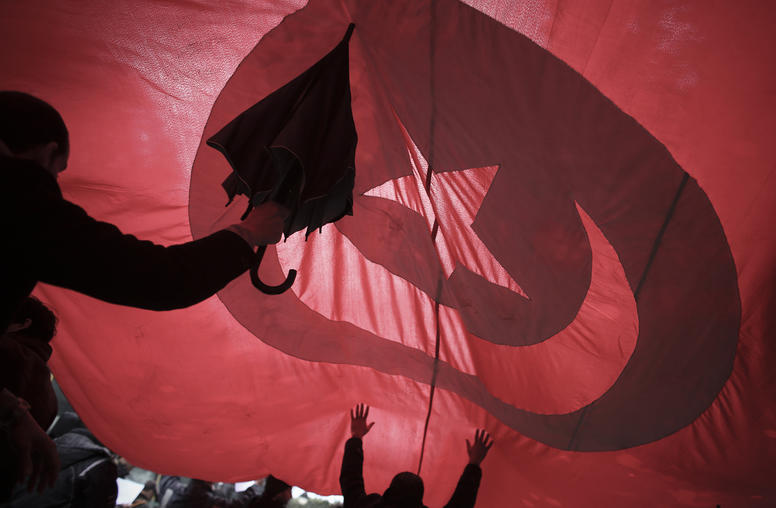