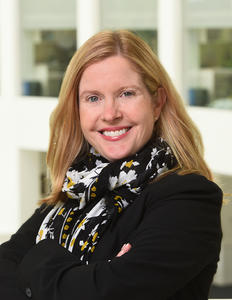 (Washington, D.C.) – The U.S. Institute of Peace is pleased to announce the appointment of Jill Welch as the Institute’s new vice president of external relations. Welch will lead efforts to increase the reach and impact of the Institute’s work and enhance its overall reputation for excellence and expertise among key external audiences.

Welch, a highly experienced nonprofit executive with more than two decades of leadership experience, brings to the Institute a longstanding passion for making peace possible. She began her career in the office of Senator Sam Nunn, who played an important role in USIP’s founding. Nunn’s bipartisan work in nuclear nonproliferation with Senator Richard Lugar continues to inspire those working to prevent violent conflict. Welch also worked extensively in nonprofits focused on creating peace and understanding through education and has spent the majority of her career focused on effectively shaping public narratives and promoting enhanced U.S. global leadership.

“Jill is a tremendously successful and well-regarded leader who brings years of experience driving strategic communications, public affairs, media relations, and congressional relations strategies,” said USIP President and CEO Nancy Lindborg. “We are delighted to welcome her to the team and greatly look forward to having her energy and passion help drive us forward.”

Most recently, Welch served in senior leadership at NAFSA, the world’s largest nonprofit association dedicated to fostering a more secure, peaceful world through international education and exchange. As deputy executive director for public policy, Welch worked with Congress and the executive branch to develop bipartisan strategies that promote international education and partnerships as critical elements of peace and security. NAFSA’s advocacy for peace through education parallels USIP’s work to prevent, mitigate, and resolve violent conflict and Welch has been a longtime supporter of the Institute and its mission.

“At this critical stage in our nation and our world, I am eager to support USIP’s vital and ambitious mission to make peace possible,” said Welch. “USIP’s position as a national, nonpartisan, independent institute makes our voice distinct and vital. As we approach the 35th anniversary of USIP’s founding later this year, we enter a new, more complex environment of significant disruption, escalating disorder, and increased global complexity. Despite these challenges, I am confident that USIP is well positioned to fulfill our vital mission of preventing, mitigating, and resolving violent conflict and I look forward to enhancing the Institute’s reputation as a premier resource for the American people and peacebuilders around the world.”

Welch holds an executive leadership M.P.A. from American University and a bachelor’s in political science and French from Berry College in Georgia. 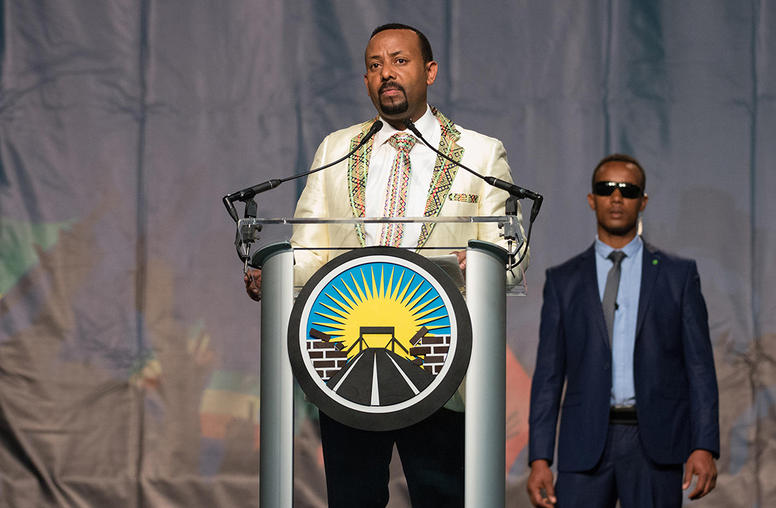