We are in one of the largest waves of nonviolent resistance in history. Even the COVID-19 pandemic could not stop massive uprisings in Thailand, Belarus, Myanmar and elsewhere as ordinary citizens use nonviolent tactics to challenge entrenched authoritarians and demand reform. Yet, even as more and more people have hit the streets to push for change, the Varieties of Democracy project reports that global democracy has never been weaker and the long trend of growing autocracy has only accelerated. What can be done to turn this around?

My new research, which I’ll discuss in a webinar hosted by the International Center for Nonviolent Conflict (ICNC) on April 14, and that has just been published in an ICNC special report, shows that one key factor in leading from authoritarianism to democracy is the mechanism through which civil resistance campaigns achieve their key breakthroughs. The breakthrough mechanism shapes the political environment of the transition, which in turn has long-term consequences for the country’s future politics.

Campaigns that achieve breakthrough via elections or negotiations — mechanisms that give civil resistance campaigns momentum at the beginning of a transition — tilt the balance of power in their favor. These breakthrough mechanisms begin to set up new political institutions that tend to lead to greater democracy, while those that rely on old regime elites or that break down political institutions foreshadow a return to authoritarianism.

How do these breakthroughs occur? Looking at 76 maximalist campaigns that achieved their stated goals from 1945 to 2011, I found that these campaigns brought about one of six types of breakthroughs:

Out of these six ways of achieving a breakthrough, I suspected that elections and negotiations would best set up the kind of political transition that tends to lead to democracy. The numbers bear that suspicion out. While no breakthrough mechanism is a guarantee of future democracy, countries in which civil resistance campaigns achieved political breakthrough via elections or negotiations had significantly higher levels of democracy five years afterwards. This was true even when accounting for contextual factors that tend to promote democracy, like a country’s level of economic development or political history.

The 2018 “Velvet Revolution” in Armenia provides some detail on why civil resistance-induced negotiations and elections favor democratization. After years of youth-led activism, the political opposition in Armenia organized a civil resistance campaign demanding the ouster of long-time authoritarian president (later prime minister) Serzh Sargsyan. The campaign succeeded shockingly quickly, after violent state repression against them backfired. Their key breakthrough moment came when, under pressure from the protesters outside and despite still being dominated by Sargsyan loyalists, the Armenian parliament voted opposition leader Nikol Pashinyan in as Armenia’s new prime minister.

Achieving breakthrough via an election set the Armenian transition on a powerful democratizing path, as it empowered both opposition and civil society actors to shape the trajectory of political reform while also giving the new government significant institutional legitimacy. The result has been a sharp increase in Armenia’s level of democracy, a comprehensive campaign against corruption, and a revitalized civil society.

There is still much more democratization to be done in Armenia. Many of these gains were threatened by the political fallout from Armenia’s 2020 armed conflict with Azerbaijan, in which the opposition (and the Armenian military) initially demanded Prime Minister Pashinyan’s resignation. Yet so far the new government has been able to weather these challenges, and successfully negotiated a deal with the opposition to resolve the crisis by organizing early elections.

On the Other Hand

Breakthrough mechanisms are certainly not the only thing that matters in shaping the path from civil resistance to democracy. As I’ve shown in prior research, the characteristics of the post-breakthrough transition — in particular how much civic mobilization and a continued street presence with maximalist demands and disruptive actions driving transitional politics — have a major impact on future democracy. And a country’s history, economy and geopolitical environment shape how these dynamics play out. But breakthrough mechanisms provide a key moment of leverage in which activists and political leaders can shape the future trajectory of their countries.

So, what can activists and their allies do to help make pro-democracy breakthroughs more likely? As recent ICNC research from Erica Chenoweth and Maria Stephan shows, training and education are among the most powerful means of supporting nonviolent action. Many grassroots movements, particularly those that are more spontaneous or rely on a “leaderless” organizational model, struggle to engage with institutional avenues of politics like elections. Many also struggle to meaningfully integrate nonviolent action with dialogue and negotiation. Building this capacity in movements before breakthrough occurs can help position movements to better take advantage of opportunities that arise with democratizing breakthroughs.

This article was originally published on the International Center for Nonviolent Conflict’s “Minds of the Movement” blog. 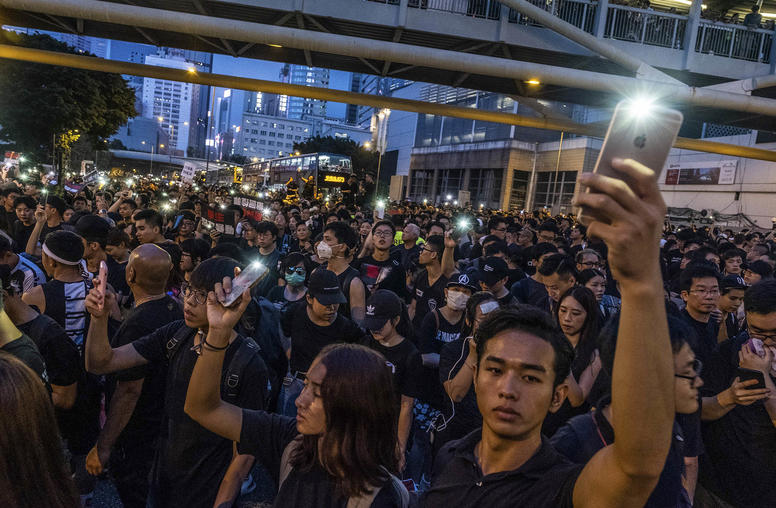 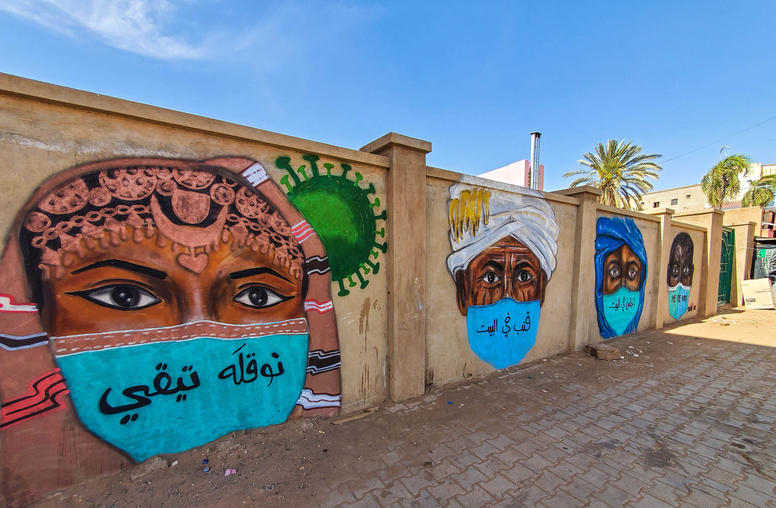 Despite a brief lull due to COVID-19 restrictions, the past few years have witnessed one of the largest waves of global nonviolent resistance in recent history, with 2019 widely being dubbed “the year of the protest.” These movements — from Myanmar to Colombia to India — are largely focused on pushing back against authoritarianism or redressing social injustices. Less heralded and discussed is the role of nonviolent action amid civil wars and peace processes. Strategic nonviolence can foster peace in these contexts as well — but the timing and tactics are key to success.