The State Department’s post-elections statement on Cameroon asserted that the 2018 polls were “a demonstrable improvement” over the 2011 vote, and noted that while “there were a number of irregularities prior to, during, and after the October 7 election … these irregularities may not have affected the outcome but created an impression that the election was not credible or genuinely free and fair.” But while the outcome was always likely to be the incumbent returned to office—Biya is the only president most Cameroonians have ever known —the data suggests that democratic progress in Cameroon is far from assured. With parliamentary elections delayed to October 2019, another election campaign is not far off, yet for many Cameroonians, trust in the political process is at best limited.

These figures also mask a more precipitous decline in popular participation. Despite a growing population, voter registration was significantly lower in 2018 than seven years ago. For example, the extreme north region had 1.43 million registered voters in 2011, but only 1.13 million in 2018, a decline of more than 300,000 registrants. Overall, national registration declined from about 7.5 million in 2011 to 6.67 million in 2018. While this decline could be partially attributed to improved registration practices, problems with the election commission’s registration database were also reported. Further, the figures suggest a more fundamental problem: growing distrust of formal political processes and increasing apathy among Cameroonians. In particular, youth—the median age in Cameroon is just 18—appear to be turning away from electoral politics, with many convinced that little will change even if they vote. The electoral law exacerbates the problem: by setting the age of suffrage at 20 years of age, a significant number of Cameroonians are effectively disenfranchised.

On the other hand, the data suggests that these polls were, to an extent, more competitive than the 2011 vote. In 2011, Biya took an improbably high 95 percent or more of the vote in eight of Cameroon’s departments (a department is the level of local government immediately below the region), with an overall vote share of 78 percent. In 2018, Biya surpassed 95 percent in only four departments, while his share of the vote declined to 71 percent.

After the vote: will the crisis continue?

While at first glance it appears Biya won convincingly, taking 2.5 million out of the nearly 3.6 million ballots cast, this represents the support of only 38 percent of the registered electorate, and less than a fifth of Cameroon’s overall population. For many, irrespective of the vote, Biya’s popular legitimacy is questionable. For those aggrieved, this lowers the bar to reject the legitimacy of the state and its institutions entirely.

And while some claims of electoral fraud were likely exaggerated, this is not to say that Biya’s re-election will end the ongoing governance crisis in Cameroon, particularly in the Anglophone areas. The latest UN figures suggest four million people are affected—more than the entire population that voted in the election—with 437,000 displaced. Since the election, the government has made little effort to address the demands of those aggrieved and has actively prevented civil society efforts to address the crisis: a peace conference led by the Catholic Church, scheduled to be held on November 21, did not receive a government permit to proceed, prompting its cancellation.

Nor does Biya’s continuation in office—he is widely rumored to be in poor health, and spends much of his time outside of the country—reassure Cameroonians that their country will be governed more effectively in the foreseeable future. If Biya serves a full term, he will be a Mugabesque 92 years old at the end of his next mandate. Yet no succession plan is evident. And as with Zimbabwe, the eventual end of the Biya era will present both the opportunity for reform, while at the same time the likelihood of regime continuity. The difference is that long before then, continued repression of Cameroon’s internal crisis could leave the country on the brink of civil war.

Much is made of Cameroon’s strategic geopolitical role in a volatile region, and its ongoing importance as a U.S. ally in persistent security challenges in the unstable central African neighborhood, notably in the fight against the Nigerian terrorist group Boko Haram. But Cameroon’s claim to stability is increasingly tenuous. And stability, however loosely defined, is not the same as peace, democracy, or effective and good governance. Despite the win, it appears unlikely that Biya will deliver on these aspirations. While some in Congress have voiced concern at the deteriorating situation, the United States can do more to persuade the Biya administration to urgently choose a path of restraint and dialogue, rather than further repression and state-sponsored violence, if a worsening crisis is to be prevented in Cameroon. 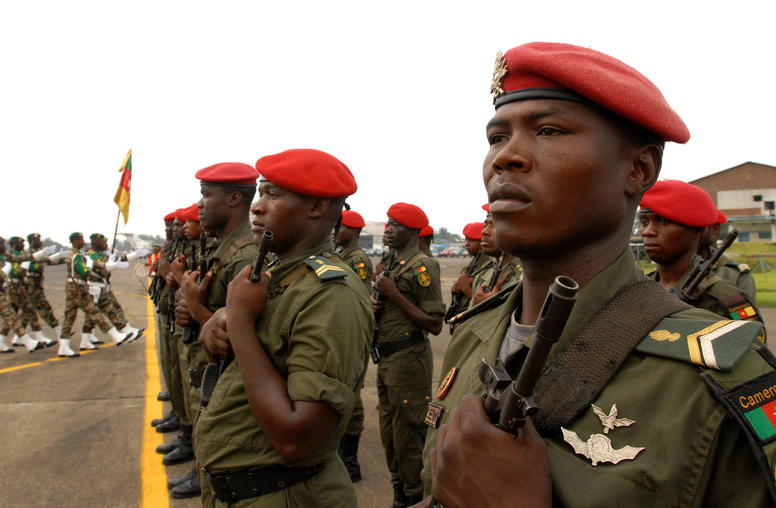 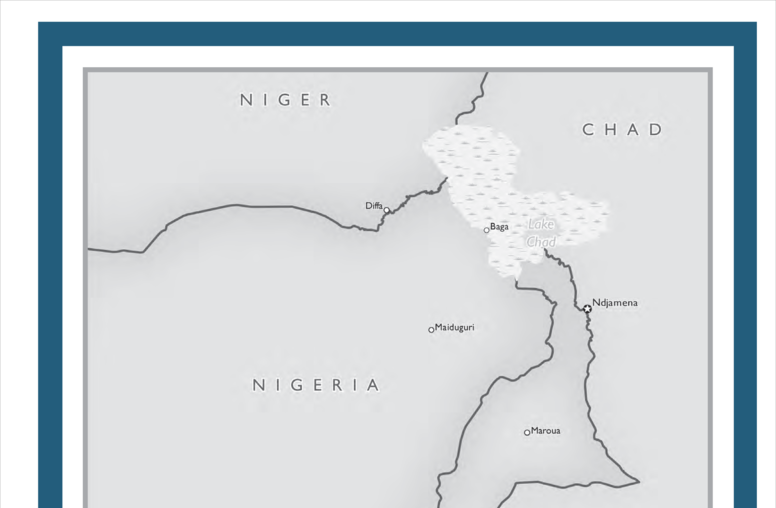