F. Gregory Gause III, professor of political science at the University of Vermont, discusses the waves of political protests in the Arab world, particularly in the oil-rich nations, Bahrain and Saudi Arabia.

F. Gregory Gause III, professor of political science at the University of Vermont, discusses the waves of political protests in the Arab world, particularly in the oil-rich nations, Bahrain and Saudi Arabia.

How do you assess the state of the “Arab Spring” in the Arab Peninsula and the Gulf?

No part of the Arab world was immune from the “winter of Arab discontent.” As we have yet to see whether democracy emerges from the political unrest, it is too soon to call this an “Arab Spring.”

The oil monarchies, Bahrain excepted, were probably the least affected area. Oman saw some demonstrations in towns outside of Muscat. Kuwait had demonstrations before Tunisia, but things seem to cool down there as the region heated up.

I think the most important factor keeping the monarchies relatively quiet is oil money. They have lots of it, and they are willing to use it to tamp down dissent. It is no accident that the two monarchies that saw the most serious protests are the two with the least amount of hydrocarbon rents to deploy.

In Bahrain, the government has seemingly reasserted its authority. Where does this leave the opposition? The ruling family?

The situation in Bahrain is very bad. Both the ruling family and the opposition have elements that are more willing to compromise and elements that are not. The non-compromising element in the Al Khalifa now clearly has the upper hand, supported by Saudi Arabia. They are conducting a political purge of Bahraini professions and institutions that has taken on a very sectarian hue, and in the long run that will only alienate the Bahraini Shia, who were willing to negotiate with the ruling family. In the short term, the hardline policy has settled things down.

Bahrain is a small place and thus relatively easy to police, compared to Yemen or Libya or even Syria. But the Al Khalifa's actions make the possibility of a return to any semblance of political life and representative institutions extremely difficult, and increase the chances that elements of the opposition will respond with violent actions of their own.

Saudi Arabia has played a leading role in opposition to the Arab Spring. What are the implications, both domestic and regional, of Saudi Arabia taking on this role?

The Saudis weathered the storms of the winter of Arab discontent relatively easily. The fact that the government was able to make spending commitments of over $100 billion in February and March goes a long way to explaining that. So does the general perception that the Saudi security forces would not blanch from repressing protests, particularly in Shia areas of the Eastern Province.

But the regional events really shook the Saudis. They lost their most important Arab ally in Hosni Mubarak. They are increasingly seeing Iran as the big winner in regional politics, not only over the last months, but over the last few years. Many in the elite see playing the sectarian card as the best way to limit Iranian influence, since there are more Sunnis than Shia in the region. However, this only exacerbates their problems in Bahrain, Iraq and Lebanon, and encourages the kind of extremist salafi reactions in the Sunni community that can produce al Qaeda sympathizers and others like them.

It is a dangerous regional game. I understand Saudi fears about Iranian power from a balance of power perspective, but playing the sectarian card will cause more harm for them, and for the U.S., than good. 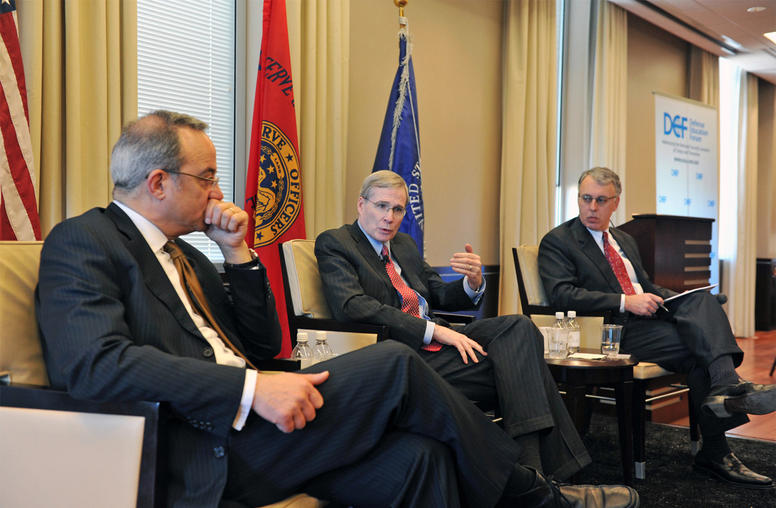 USIP's Steven Heydemann moderates a discussion about the Arab Awakening with the Institute's Stephen Hadley and the Carnegie Endowment for International Peace's Marwan Muasher. 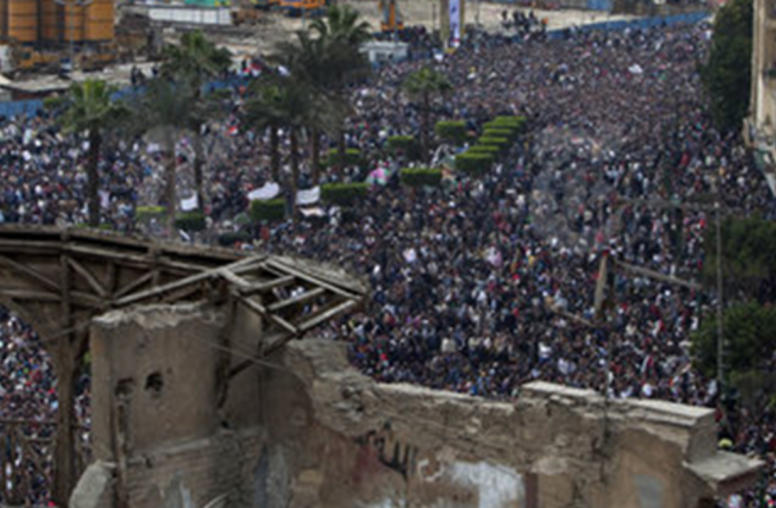 As the dramatic events of the Arab Spring turn to the more mundane yet vital work of governance, constitution writing and peacebuilding, USIP is on the ground, bringing its unique brand of action and expertise to the effort.

Experts from the U.S. Institute of Peace (USIP) are closely following developments throughout the Middle East and North Africa. In a series of reports and interviews, they cover a wide range of issues. 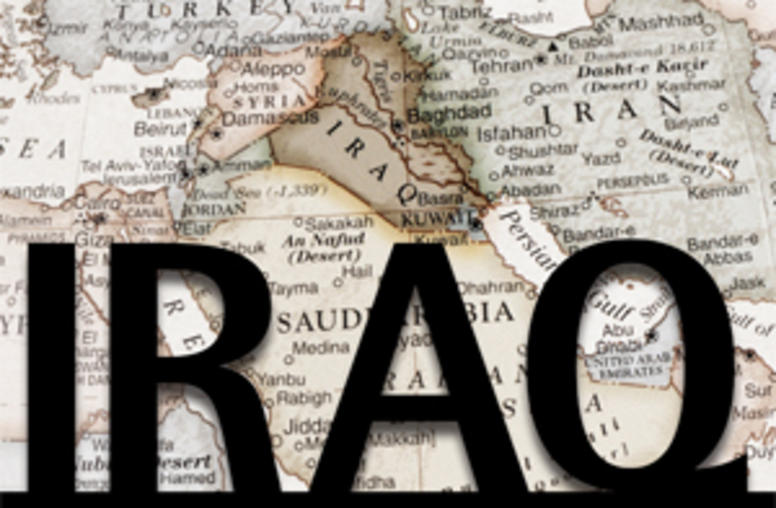 Iraq, Its Neighbors, and the United States examines how Iraq's evolving political order affects its complex relationships with its neighbors and the United States. The book depicts a region unbalanced, shaped by new and old tensions, struggling with a classic collective action dilemma, and anxious about Iraq's political future, as well as America's role in the region, all of which suggest trouble ahead absent concerted efforts to promote regional cooperation. In the volume's case studies, acc...