Conflict-related sexual violence is increasingly recognized as not only a weapon of war, but a threat to international peace and security. In 2012, the United States Institute of Peace (USIP), the Peace Research Institute Oslo (PRIO), the Human Rights Center at the University of California-Berkeley School of Law, and Women in International Security (WIIS), launched the Missing Peace Initiative to examine the issue of sexual violence in conflict and post-conflict settings, identify gaps in knowledge and reporting, and explore how to increase the effectiveness of current responses to such violence. Since its launch, the Initiative has produced new research, developed a network of innovative scholars, and broadened the study of conflict-related sexual violence (CRSV) and sexual exploitation and abuse (SEA).

From violent extremists in Syria to conflicts in the Balkans, the Democratic Republic of Congo, East Timor and Guatemala, state and non-state armed actors have used sexual violence against women, men, boys and girls to intimidate and to terrorize populations, and as a means of displacing people from contested territory, destroying communities, and silencing victims. Even after these wars ended, sexual violence often goes unaddressed —which, in turn, undermines reconstruction efforts and the transition to more stable, secure, and peaceful societies.

Despite the increased international recognition of the serious impact that sexual violence in conflict and post-conflict poses to security and peace, initiatives to prevent or mitigate these violent acts continue to fall short. Even with the adoption of United Nations Security Council Resolutions and important rulings in international criminal courts, existing international interventions may lack an integrated understanding of the causes of sexual violence and its long-term implications for societies at large.

In February 2013, USIP hosted a three-day global symposium which convened over 200 expert scholars, policymakers, practitioners, and military and civil society actors to discuss how to more effectively document, prevent, and mitigate the effects of sexual violence in conflict, whether against women and girls or men and boys.

This was the first time that scholars, policymakers, practitioners, and military and civil society actors convened to examine the issue of conflict-related sexual violence and critically survey the prevention efforts underway. Among the major findings that emerged from the symposium included the need for more research studying the motivations behind the use of sexual violence in armed conflict and the lack of recognition and research on men and boys as victims of sexual violence.

Much of the global movement to end wartime sexual violence is focused on prevention through accountability – a crucial part of this process are the day-to-day responders in the reporting, investigation, and prosecution of sexual violence that occurs during periods of armed conflict and other emergencies. To continue the impact of the 2013 symposium, a workshop was held in Kampala, Uganda in August 2015 that brought together 80 legal, health, and law enforcement leaders from six African countries.

This workshop examined the barriers to investigation and prosecution of sexual violence, and the tools, training and techniques needed to better prosecute these crimes and support survivors.

For a deeper look at the findings, the following report on Improving Accountability for Conflict-related Sexual Violence in Africa was produced.

Preventing Sexual Violence in Conflict: Is fighting impunity the only game in town?

In response to the overwhelming focus on legal responses to the fight against impunity for conflict-related sexual violence, the Missing Peace organizers convened again in 2017 in Oslo, Norway to take stock of how well these approaches have worked. The symposium analyzed the legal responses to fighting impunity, their shortcomings and how combatting sexual violence is integral to peacebuilding.

Visit PRIO’s webpage to view the public opening of the symposium.

To meet the growing need for research-informed policy on sexual violence, the Missing Peace Initiative launched the Young Scholars Network as a means of developing research on conflict-related sexual violence and subsequently connecting that research with policymakers.

The Network supports PhD candidates and recently minted PhDs – or Young Scholars – in their research and the dissemination of research results to the practitioner and policy communities. Some of the most innovative research on sexual violence is being undertaken by Young Scholars who spend months or even years in the field researching, analyzing and writing about the complex and difficult aspects of understanding and preventing conflict-related sexual violence. These scholars are frequently on the cutting edge of data collection methodologies and have important insights to share with the broader academic and policy communities.

Since the 2013 symposium, the Young Scholars Network has convened annually for a two-day workshop that supports the development of a network that aids Young Scholars in their research dissemination and professional development.

If you are interested in joining the Young Scholars Network, please email gender@usip.org for more information.

Each year a policy document is produced to inform current trends of the field. 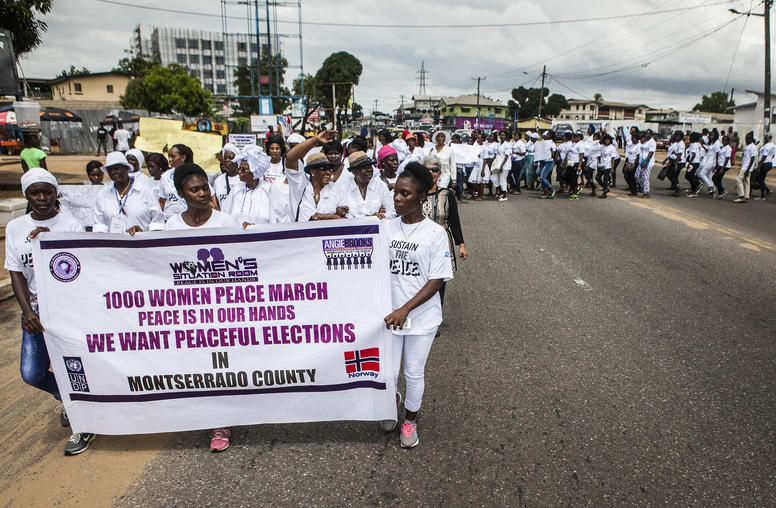 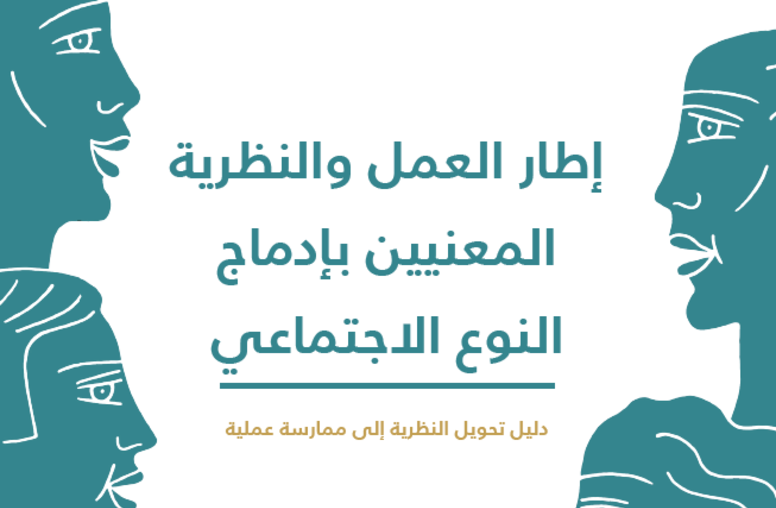