Paul Kyumin Lee is a senior program assistant for youth programs at USIP.

Before joining USIP, Lee worked in the Asia program at the Carnegie Endowment for International Peace as a James C. Gaither Junior Fellow. He has been a dialogue facilitator at the Strait Talk Symposium, a civil society dialogue workshop for youth from mainland China and Taiwan, and at Seeds of Peace, a summer camp in Maine for teenagers from conflict areas. Paul graduated from Yale University with a bachelor’s in political science and speaks Korean, Mandarin, Japanese, and Spanish. 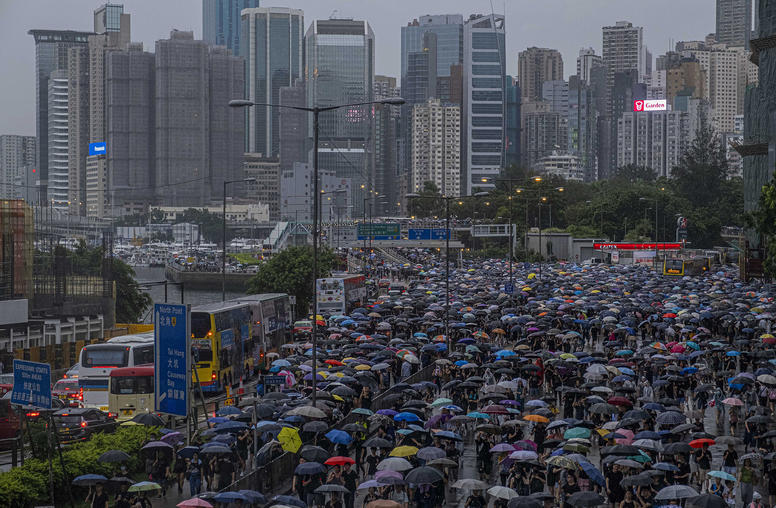