Maria J. Stephan directs the Program on Nonviolent Action at the U.S. Institute of Peace, which conducts research, training & education, and informs policymakers on the roles played by civil resistance and people power movements in advancing human rights and sustainable peace.

Stephan is a leading expert on civil resistance, authoritarianism, and conflict transformation whose career has straddled the academic, government, and non-governmental sectors. Stephan is the co-author of Why Civil Resistance Works: The Strategic Logic of Nonviolent Conflict (Columbia University Press, 2011), which was awarded the 2012 Woodrow Wilson Foundation Prize by the American Political Science Association for the best book published in political science and the 2012 University of Louisville Grawemeyer Award for Ideas Improving World Order. She is the co-author of Bolstering Democracy: Lessons Learned and the Path Forward (Atlantic Council, 2018); the co-editor of Is Authoritarianism Staging a Comeback? (Atlantic Council, 2015); and the editor of Civilian Jihad: Nonviolent Struggle, Democratization and Governance in the Middle East (Palgrave, 2009). Her articles have appeared in the New York Times, Washington Post, Foreign Policy, Foreign Affairs, Defense One, War on the Rocks, and NPR.

Previously, Stephan co-led the Future of Authoritarianism project at the Atlantic Council, a DC-based think tank. She was lead foreign affairs officer in the U.S. State Department’s Bureau of Conflict and Stabilization Operations, where she worked on both policy and operations for Afghanistan (at U.S. Embassy, Kabul) and Syria (from Turkey). Earlier, Stephan directed policy and research at the International Center on Nonviolent Conflict, a private foundation dedicated to developing and disseminating knowledge about nonviolent struggle. She has taught graduate and undergraduate courses on human rights and civil resistance at Georgetown University’s School of Foreign Service and American University’s School of International Service.

Stephan has worked in the Europe/NATO policy office of the U.S. Department of Defense, and at NATO Headquarters in Brussels. She is the recipient of Harry S. Truman national scholarship dedicated to public service and was a J. William Fulbright scholar in Germany. She holds an MALD and Ph.D. from the Fletcher School of Law and Diplomacy and a bachelor's degree from Boston College. Stephan, a proud Vermonter, is a lifetime member of the Council on Foreign Relations. 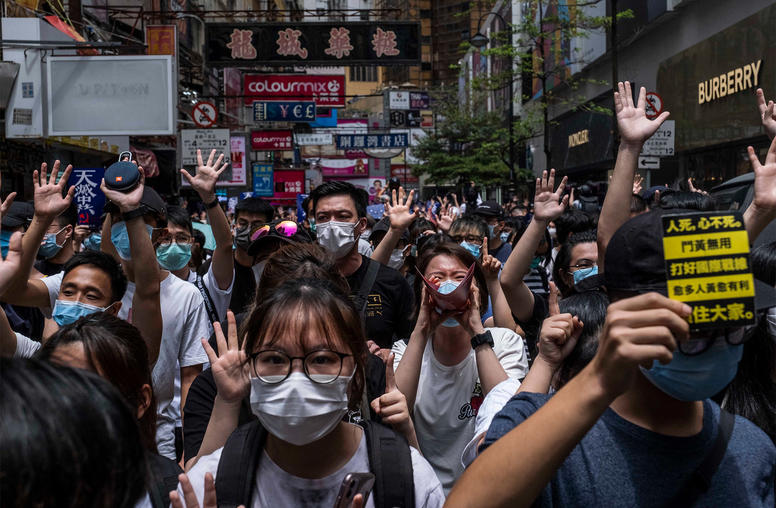 People power is a defining feature of our time. In 2019, movements in Sudan and Algeria forced entrenched military dictators from power. In Hong Kong, millions of citizens have taken to the streets to demand democratic self-rule. Chile, Colombia, Lebanon and Iraq faced popular uprisings by citizens railing against corruption, government incompetence and dysfunctional political and economic systems. These protests are happening at a time of resurgent authoritarianism, marked by a 13-year global decline in civil and political rights and an erosion of the rule of law. Widening inequality, rampant corruption, and the fraying of social contracts between governments and their citizens are at the roots of many of these conflicts. 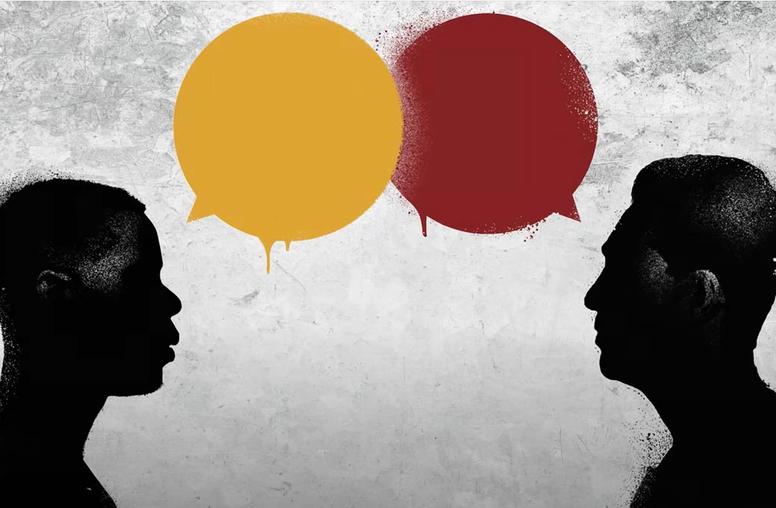 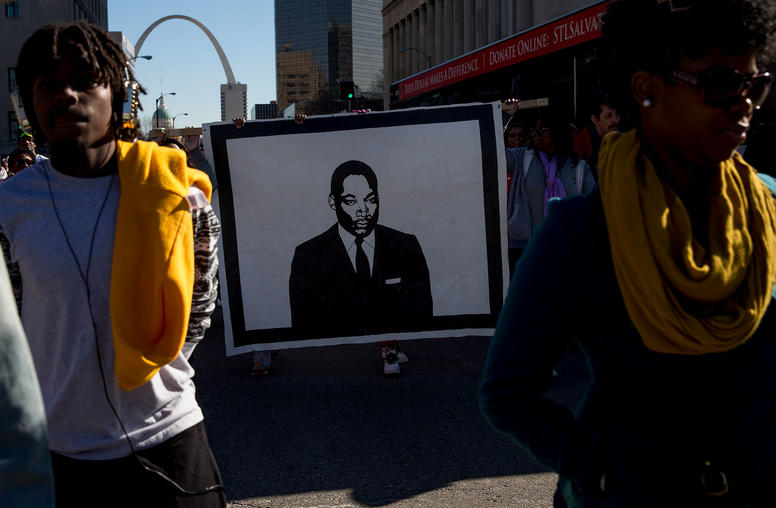 Violence Is a Dangerous Route for Protesters - Foreign Policy