Leanne Erdberg Steadman is the director of violent extremism at the U.S. Institute of Peace, where she leads the Institute’s work on preventing and countering violent extremism, including overseeing the RESOLVE Network—a global research consortium—as well as USIP’s newest work on violent extremist disengagement and reconciliation.

Directing USIP’s work on violent extremism, Steadman helps advance a deeper understanding of the dynamics that drive terrorism and extremist violence by leveraging peacebuilding tools and techniques, providing a platform to explore novel policy and practical approaches, and linking peacebuilding and conflict disciplines with the unique empirical, practical, and political facets of the study of terrorism.

Prior to joining the Institute, Steadman served on the National Security Council staff at the White House as a senior advisor on homeland security, as well as director of African affairs. She’s also worked at the Department of State as a counterterrorism advisor and at the Department of Homeland Security as a presidential management fellow. Steadman has also worked in the private sector with Accenture Federal Services and she began her public service career with positions at the Organisation for the Prohibition of Chemical Weapons, the World Health Organization, the Massachusetts Department of Public Health, and on a U.S. congressional campaign.

How do we build trust across cultural divides? USIP’s Leanne Erdberg Steadman has spent years seeking trust across the most painful of chasms—with former violent extremists in the Middle East and Africa. She shares a story of what she’s learned. 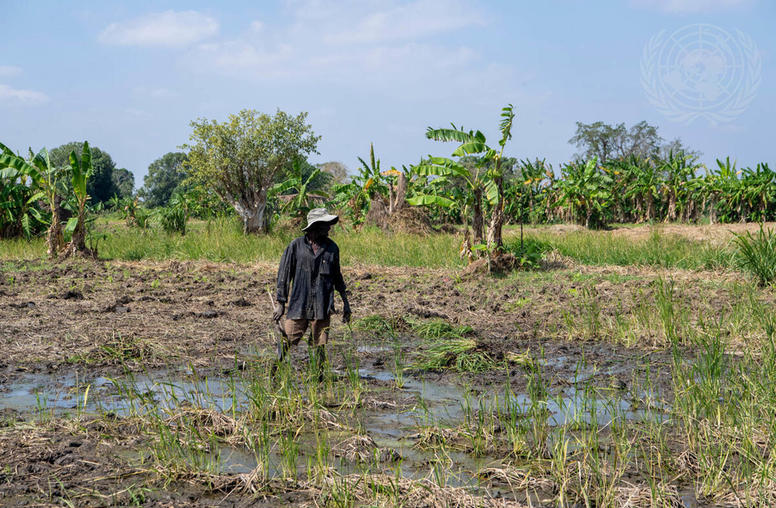 Over the past three years, a local Islamist insurgency in the northern Mozambican province of Cabo Delgado has grown in strength and viciousness, developing ties with international terrorist groups and threatening one of the world’s largest natural gas projects. The insurgency is turning Cabo Delgado into a killing field. 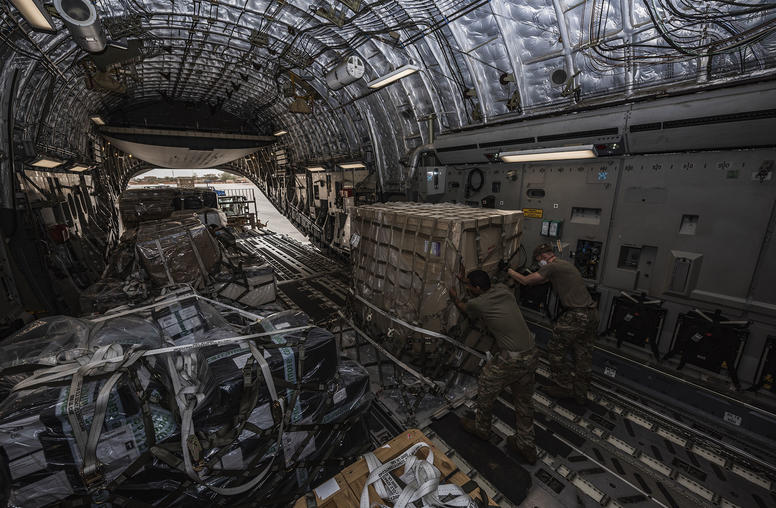