Ambassador Eric S. Edelman retired as a career minister from the U.S. Foreign Service on May 1, 2009. He is currently a Roger Hertog Practitioner in Residence at Johns Hopkins SAIS and Counselor at the Center for Strategic and Budgetary Assessments.

He served as U.S. ambassador to the Republics of Finland and Turkey in the Clinton and Bush Administrations and was principal deputy assistant to the vice president for national security affairs. In other assignment he has been chief of staff to Deputy Secretary of State Strobe Talbott, special assistant to Undersecretary of State for Political Affairs Robert Kimmitt and special assistant to Secretary of State George Shultz. His other assignments include the State Department Operations Center, Prague, Moscow, and Tel Aviv, where he was a member of the U.S. Middle East delegation to the West Bank/Gaza autonomy talks.

He received a bachelor's degree in history and government from Cornell University and a doctorate in U.S. diplomatic history from Yale University. 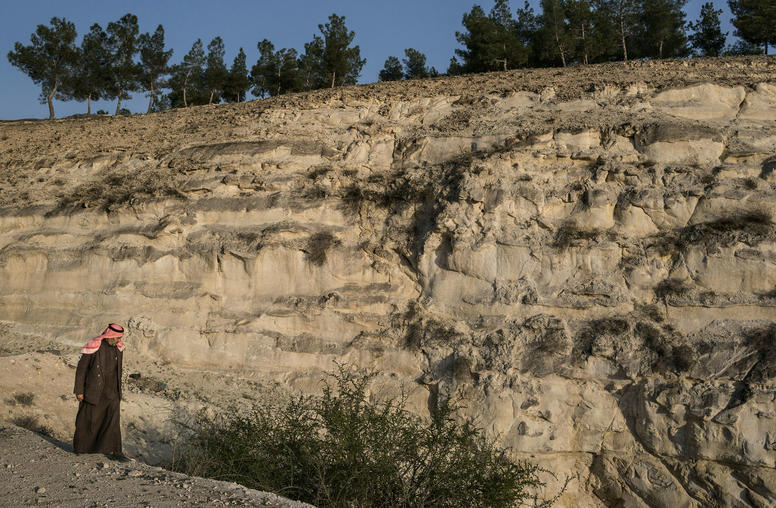 Relations between the United States and Turkey have come under increasing strain in the past two years over the U.S. role in Syria and Ankara’s strengthening ties with Russia. American support for Kurdish forces battling ISIS has angered Turkey, which sees the cooperation as bolstering Kurdish nationalist elements inside its borders. USIP Board member Eric Edelman, a former U.S. ambassador to Turkey during the George W. Bush administration, and USIP International Advisory Council member Jake Sullivan, who served as Vice President Joe Biden’s national security adviser, provide some insight on the state of Turkish-American relations.