Emily Fornof is a program officer with the Africa program at the U.S. Institute of Peace. Prior to joining the Africa team, she supported the Academy of International Conflict Management and Peacebuilding as a research assistant.

Fornof joined USIP after a year at the Smithsonian Science Education Center (formerly National Science Resources Center), where she worked on a Department of Education Investing in Innovation grant to help improve K-8 science education in North Carolina, northern New Mexico, and Houston, Texas. Prior to joining the Smithsonian, she supported the West and Central Africa program at Population Services International, which strives to improve the health of people in the developing world.

Fornof also served in Peace Corps Mali, which led to her interest in West Africa. During her service in Konna, she worked with local women to help improve sanitation and nutrition for new and expectant mothers, as well as ran a program that encouraged girls to stay in school and work to generate their own income.

She holds a master’s degree in conflict analysis and resolution from George Mason University as well as a bachelor’s degree in international relations and geography and a middle eastern studies certificate from the University of Mary Washington in Fredericksburg, VA. 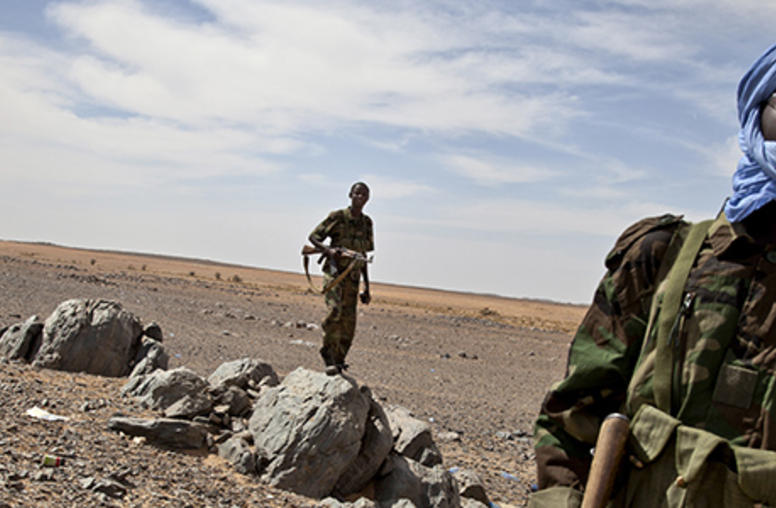 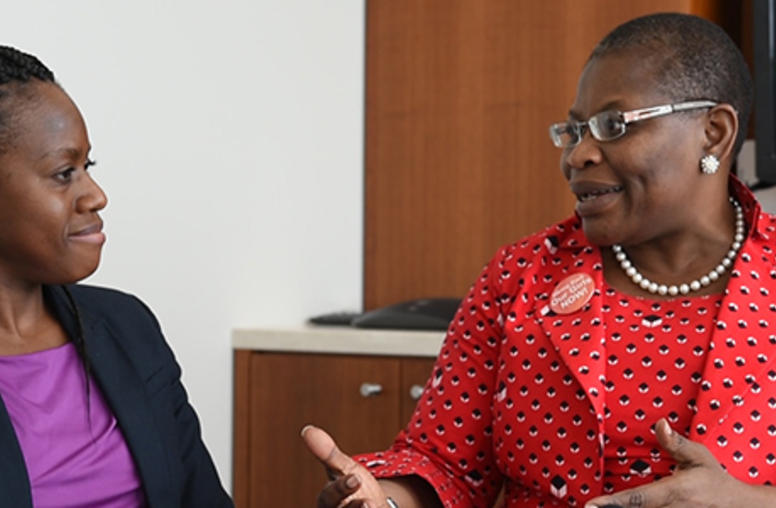 As Nigeria prepares to swear in President-elect Muhammadu Buhari this week, former Cabinet Minister Obiageli Ezekwesili says the new leader will need to “stop being a candidate…and reconcile the entire country.” Nigerian citizens will no longer idly wait for their government to take action, but will demand more accountability, she said in a videotaped interview with USIP Program Officer Oge Onubogu. 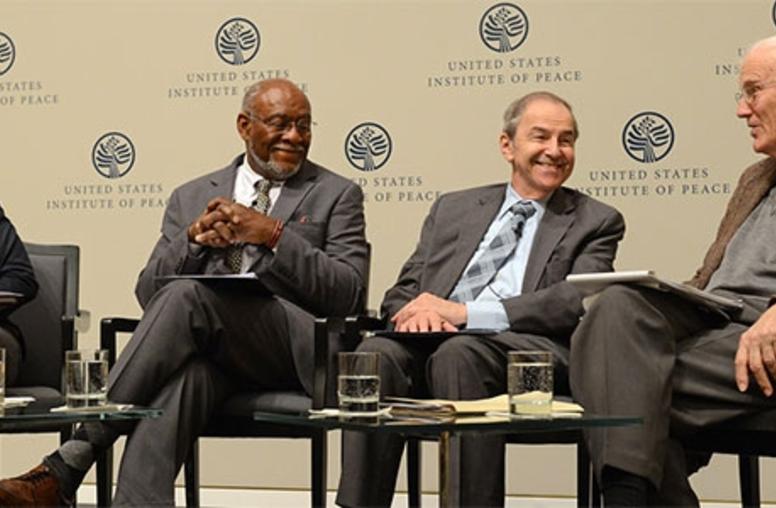 Last week’s historic Nigerian election result—a first-ever, prospective peaceful transfer of power between civilian political opponents—could strengthen democratization efforts across Africa, according to analysts convened by the U.S. Institute of Peace. And it opens new prospects for the continent’s demographic and economic giant to strengthen governance, clean up corruption, and reverse the spread of the Boko Haram insurgency. The U.S. administration should show support for President-elect ... 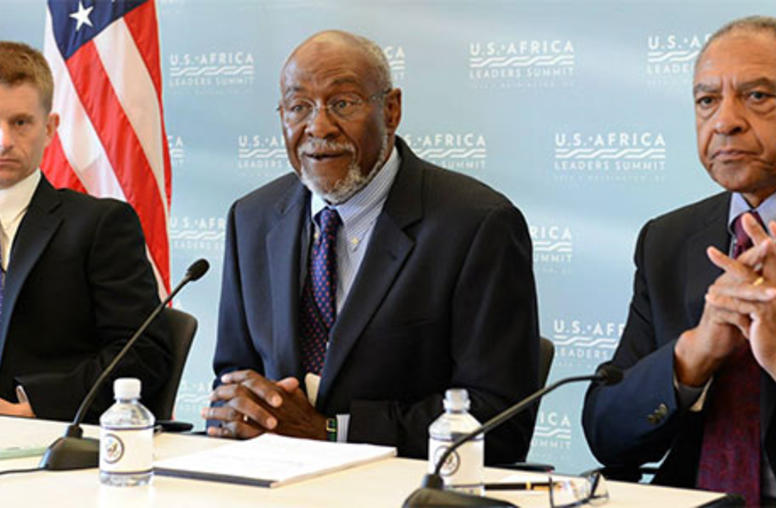 President Barack Obama’s U.S.-Africa Leaders Summit will be a success to the extent that it updates the perception of Africa’s economic, political and social potential without underestimating the remaining problems of violence, dictatorship and corruption, according to two former assistant secretaries of state for African Affairs.