Colette Rausch is a senior advisor in the Applied Conflict Transformation Center. Colette’s current work focuses on the nexus of neuroscience and peacebuilding and exploring what drives individuals and societies to resort to violence and what encourages people to turn from violence to peacebuilding. In 2018, she completed an intensive three year program and received certification in the neurobiology and resolution of trauma. She most recently led the development of new approaches, research, learning and tools to be used to address violent extremism, strengthen inclusive societies, and promote justice, security and rule of law. She has directed or participated in missions and projects in more than two dozen countries, including Afghanistan, Guatemala, Iraq, Kosovo, Liberia, Libya, Myanmar (Burma), Nepal, Nicaragua, Peru, Senegal and Yemen. In Nepal, she pioneered Justice and Security Dialogue, an innovative approach to fostering cooperation between local communities and security forces that has since been used in a dozen countries.

Before joining the Institute, she worked for the Organization for Security and Cooperation in Europe’s Mission in Kosovo, serving first as head of the Rule of Law Division and then as director of the Department of Human Rights and Rule of Law. Earlier in her career, Rausch worked for the U.S. Department of Justice (DOJ) as its resident legal adviser in Bosnia and Hungary, and as the DOJ program manager for Central and East Europe.

In addition to her international assignments, Rausch was a federal prosecutor with the DOJ in Las Vegas; director of the telemarketing and consumer fraud unit in Nevada’s Attorney General’s Office; and an assistant federal public defender in Nevada.

A recipient of numerous DOJ performance and special achievement awards, Rausch received a bachelor's degree from the University of Nevada, Reno and a juris doctor from Santa Clara University School of Law. 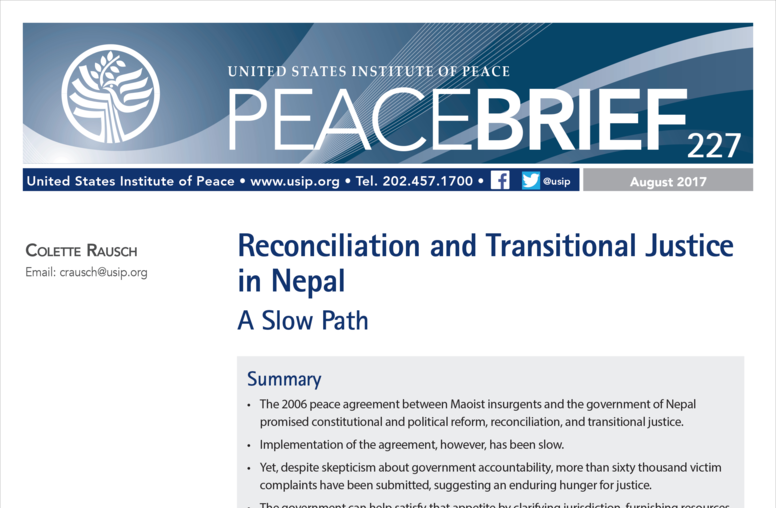 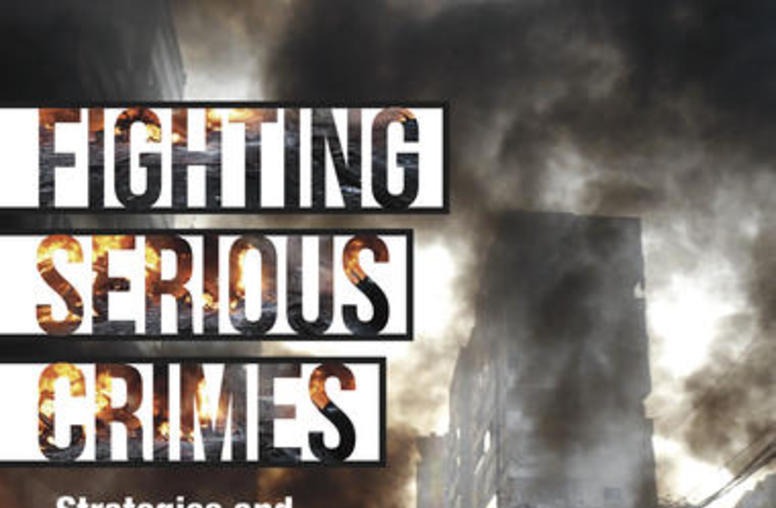 Fighting Serious Crimes: Strategies and Tactics for Conflict-Affected Societies is an invaluable resource for anyone battling serious crimes in societies seeking to avoid conflict, to escape from violence, or to recover and rebuild. Packed with practical guidance, this volume includes real world examples from more than twenty of today’s conflict zones, including Libya, Yemen, Iraq, Afghanistan, Somalia, and Colombia. 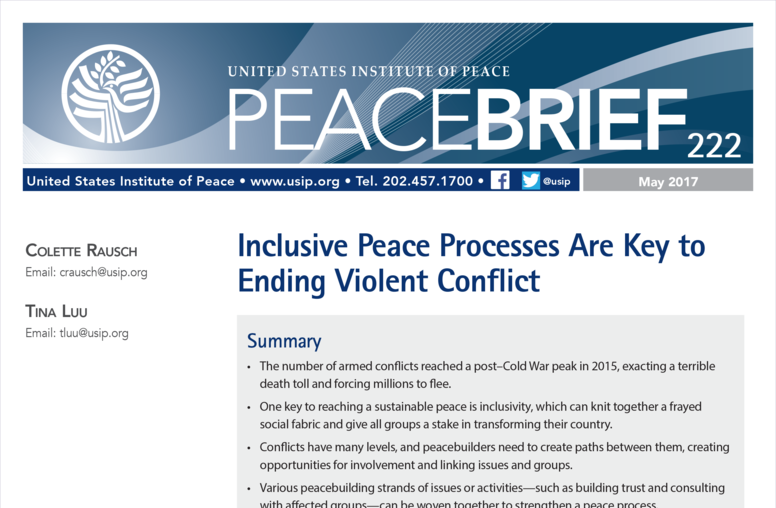 Violent conflict, refugee flows, and internal displacements present international policymakers and practitioners today with unprecedented challenges. Tackling these problems requires not only signed peace agreements but also sustainable peace. It is not enough to bring armed actors to the negotiating table, however. To be effective, the peace process needs to be inclusive and participatory. But what constitutes inclusive participation, and how can peacemakers and peacebuilders achieve it in their own, very different societies? Drawing on discussions in a public forum held in early 2017, this Peace Brief looks at the elements of peacebuilding and explains how critical inclusive participation is to that process. 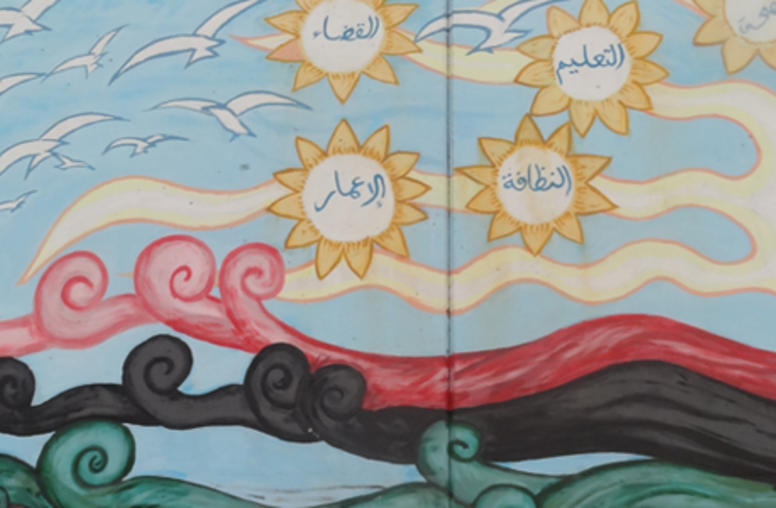 It was Oct. 1, and we were midway through an 11-day visit to Libya. Our intent was to nurture the development of rule of law by guiding civic and business leaders, government officials, militia fighters, police, judges, young people and even artists through Justice and Security Dialogues. The process empowers communities to create a forum where they can bridge differences and make progress establishing security and justice among all those involved. 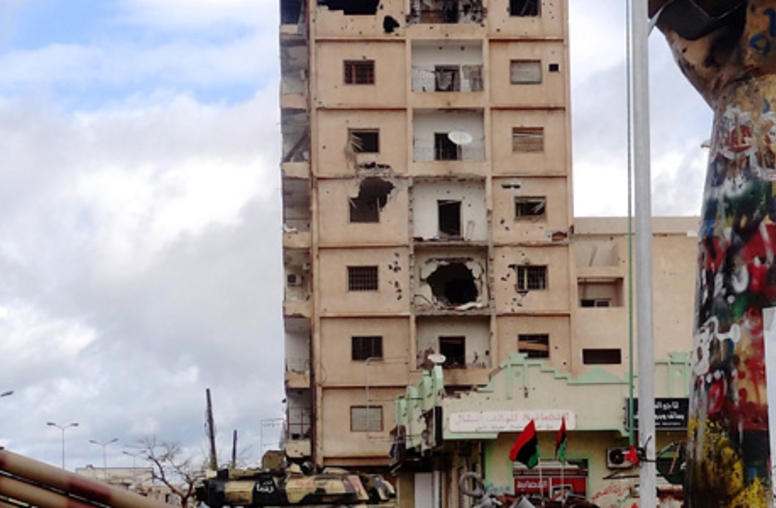 Every time I hear about one more in a rash of targeted killings of influential figures across Libya, I’m disheartened by the thought that much of the instability and chaos plaguing the North African country is neither unexpected nor unique to Libya.

Colombia’s Problematic Peace Accord: Time To Swallow Some Frogs - War on the Rocks

Everyone, Not Just The Military, Has A Duty To Keep The Peace - War on the Rocks