Ambassador Richard Olson retired from the U.S. Foreign Service in November of 2016 with the rank of career minister.

His final assignment was as U.S. Special Representative for Afghanistan and Pakistan (SRAP). From 2012 to 2015 he was the U.S. Ambassador to Pakistan.

Ambassador Olson served as the coordinating director for Development and Economic Affairs at U.S. Embassy Kabul, Afghanistan, from 2011 to 2012 and as U.S. Ambassador to the United Arab Emirates from 2008 to 2011.

Ambassador Olson joined the U.S. Department of State in 1982. He served in Mexico, Uganda, Tunisia, Saudi Arabia, Ethiopia, the United Arab Emirates (both Abu Dhabi and Dubai), and Najaf, Iraq. He was also deputy chief of mission at the United States Mission to the North Atlantic Treaty Organization (NATO). His Washington assignments included: State Department Operations Center (twice), NATO Desk, the Office of Israel and Palestinian Affairs (twice, including as Director), and the Office of Iraqi Affairs, including as Director.

He graduated from Brown University in 1981, receiving an A.B. in law and society (Honors) and history.

The Taliban’s rapid advances have caught the region and the United States off guard. The deterioration in security has forced India, along with many other countries, to retrench its diplomatic presence in the country, closing consulates outside of the capital of Kabul. There have been conflicting reports over the past month over whether or not Indian officials have engaged in talks with Taliban representatives in Qatar. Afghanistan’s neighbors all prefer a negotiated political settlement to the conflict but are preparing for the worst and could look to armed Afghan factions to protect their interests. Meanwhile, Kabul and Islamabad are blaming each other for the spiraling security situation.

President Joe Biden formally announced on Wednesday that the United States will withdraw troops from Afghanistan by September 11 of this year, the 20th anniversary of the al-Qaida attacks that led to the U.S. overthrow of the Taliban. The decision comes a month after U.S. Secretary of State Antony Blinken looked to jump-start the moribund intra-Afghan peace talks in Doha, Qatar with a sweeping set of proposals. Although the withdrawal would mean an end to America’s longest war, the implications for Afghanistan’s hard-won progress are immense and many fear the possibility of a rejuvenated civil war after U.S. troops leave. 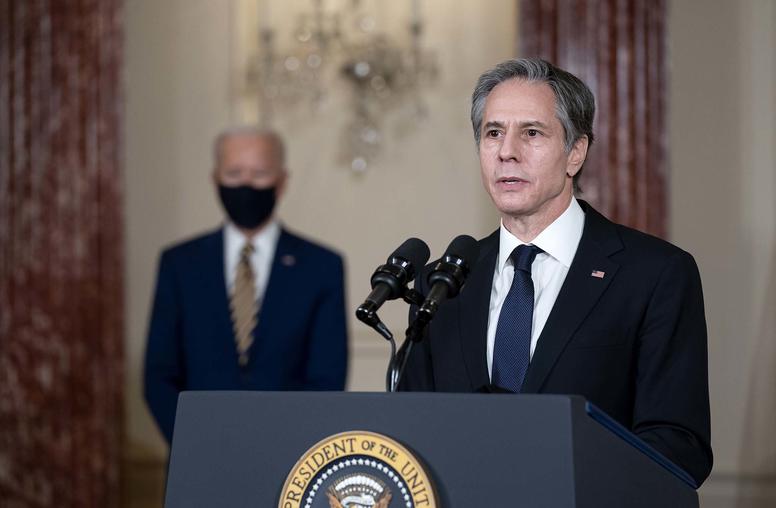 With intra-Afghan talks gridlocked and the U.S. troop withdrawal deadline looming, Secretary of State Antony Blinken proposed new plans to advance the peace process in a letter to Afghan President Ashraf Ghani. The letter recommends several efforts to “move matters more fundamentally and quickly” toward peace, including a U.N.-convened conference of key regional actors, a senior-level meeting between the Afghan government and the Taliban hosted by Turkey and a 90-day reduction in violence to head off the Taliban’s annual spring offensive. Blinken also recommended an interim power-sharing government composed of Taliban and other Afghan leaders. 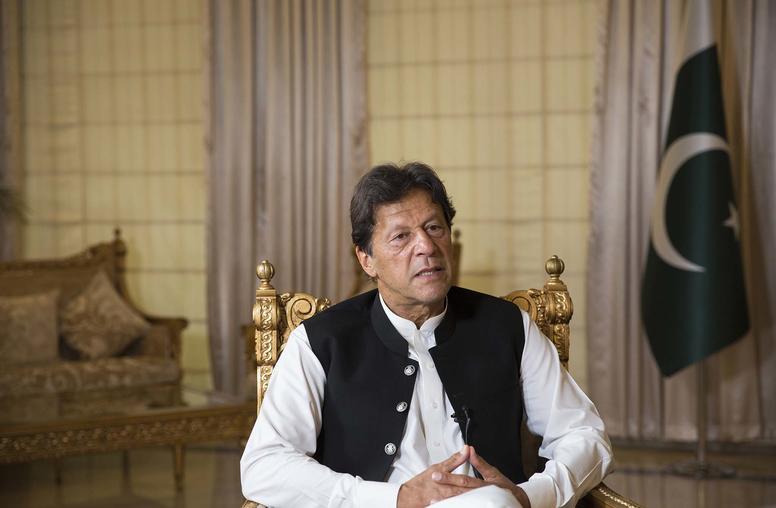