Robin Wright, a journalist and author, is a joint fellow at the U.S. Institute of Peace and the Woodrow Wilson International Center. Wright has reported from more than 140 countries on six continents for The Washington Post, Los Angeles Times, The Sunday Times, and CBS News.  She has also written for The Atlantic, The New York Times Magazine, The Wall Street Journal, TIME, Foreign Affairs and others.  She won the National Magazine Award for The New Yorker. Her Rock the Casbah: Rage and Rebellion across the Islamic World won the 2012 Overseas Press Club award for best book on international affairs. Her eight other books include The Iran Primer: Power, Politics and U.S. Policy and The Islamists are Coming: Who They Really Are.

Wright has also been a fellow at the Brookings Institution, Carnegie Endowment for International Peace, Yale, Duke, Stanford, Dartmouth and the University of California. She won the U.N. Correspondents Association Gold Medal for coverage of foreign affairs, the Overseas Press Club Award for "best reporting in any medium requiring exceptional courage and initiative," and the National Press Club Award for best diplomatic reporting. The American Academy of Diplomacy selected her as the journalist of the year. 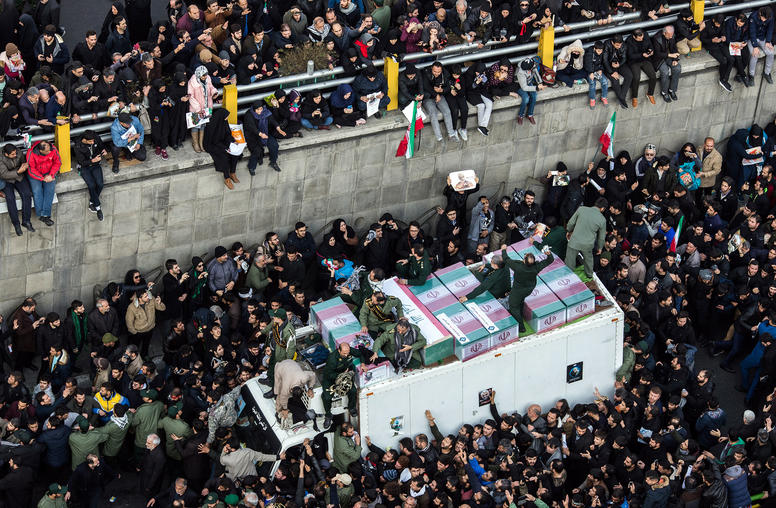 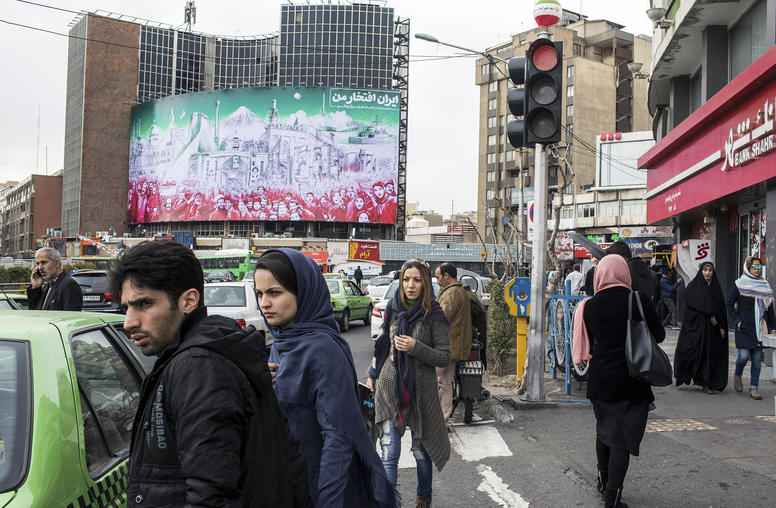 The confrontation between the United States and Iran has shifted again as President Trump and the administration announced financial sanctions against Iran’s supreme leader, the Ayatollah Ali Khamenei, and other Iranian officials. Within days, the crisis has spun from attacks on oil tankers to an Iranian missile strike on a U.S. military surveillance drone, all centered around the Persian Gulf, the economic artery for about a third of the world’s oil. Hours after President Trump announced the latest sanctions, USIP’s Robin Wright—who directs the Institute’s Iran Primer project—discussed where the crisis stands, and where it could turn. 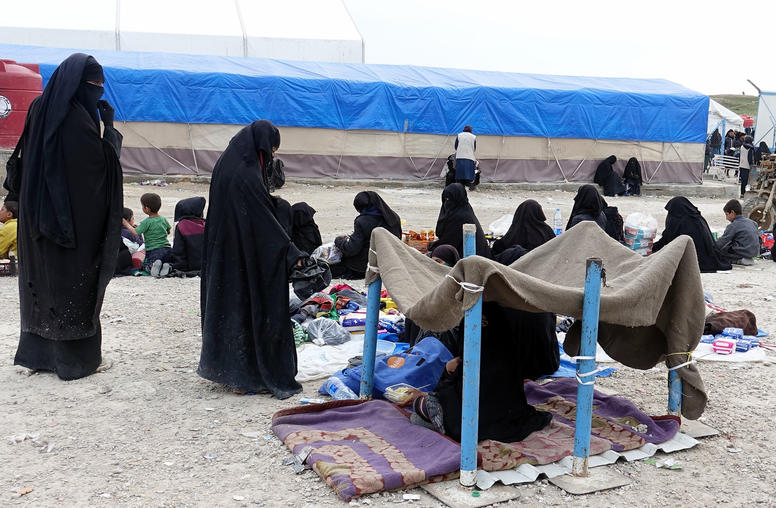 After losing its last territory in Syria on March 23, 2019, the Islamic State quickly reclaimed global attention with the Easter bombings in Sri Lanka on April 21 and a video tape of its reclusive leader, Abu Bakr al-Baghdadi, on April 29. The jihadi movement is now shifting focus to its ISIS branches, or “provinces,” in Africa, Asia and Europe. Baghdadi signaled ISIS’s expansion by formally embracing two Sunni extremist groups in Mali and Burkina Faso. But the Islamic State’s human core—more than 100,000 fighters and their families, including children—remains clustered in the rubble of its former “caliphate” in both Syria and Iraq. In Syria, they are detained in makeshift prisons, a hospital and refugee-style camps in the desert of northeastern Syria. USIP Senior Fellow Robin Wright made a rare tour of northeastern Syria to interview men and women who were part of the ISIS caliphate and to assess the risks posed by the post-caliphate crisis. 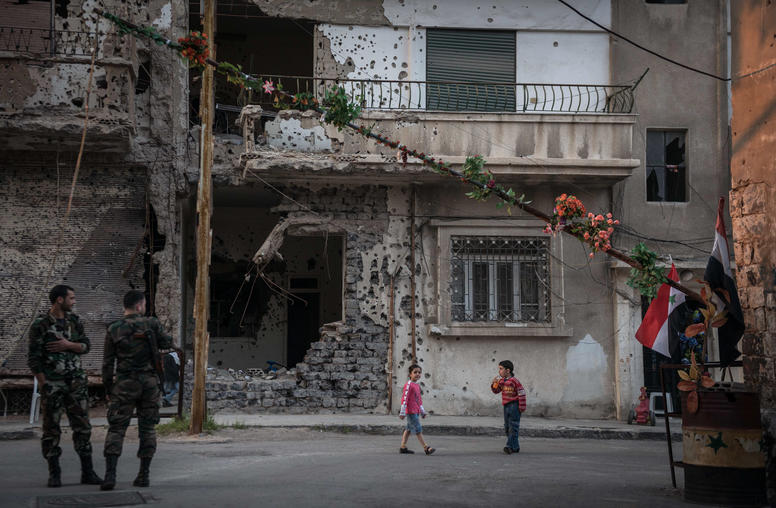 The prospect of wresting the last territorial strongholds from the self-styled Islamic State extremist group—within weeks in Iraq and possibly within months in Syria—lends urgency to the question of how to address the lingering swirl of internal, regional and global conflicts. In a discussion today on Facebook Live, USIP Middle East and North Africa Director Elie Abouaoun, Distinguished Scholar Robin Wright and Senior Policy Scholar Mona Yacoubian explored the multiple factors...

France offers Iran a huge loan amid confrontation with US - PRI

The State Of U.S.-Saudi Relations, After The Senate's Rebuke - NPR 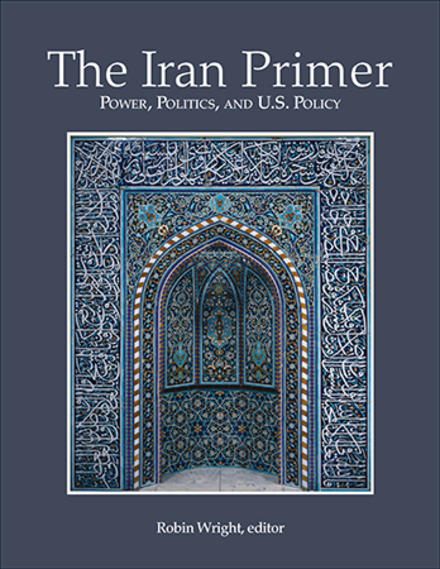 The Iran Primer taps 80 experts—Western and Middle Eastern—for original analysis on Iran’s politics, economy, military, foreign policy, and the nuclear program. It chronicles events under seven U.S. presidents. It also has leader bios, timelines, data on nuclear sites—and context for what lies ahead. New articles are at the top. 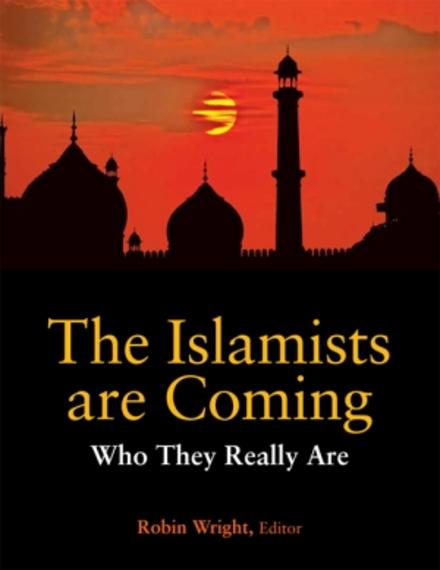