Jason Tower joined USIP in late 2019 as the country director for the Burma program based in Yangon.

Prior to USIP, Jason served in senior positions with several other peacebuilding organizations in China and Southeast Asia. From 2009 to 2017, Jason worked to establish the Beijing office of the American Friends Service Committee and initiated programming across north and southeast Asia on the impacts of cross-border investments on conflict dynamics. He also led a series of research initiatives relevant to China’s role in peacekeeping operations in East Africa and on China’s evolving role in international conflict dynamics. During this time, Jason also worked extensively in Burma on peace and security issues. From 2018 to 2019, Jason served as Southeast Asia program manager for the PeaceNexus Foundation, managing a portfolio of grants and partnerships in China, Burma, and Cambodia.

Jason completed his undergraduate work in economics and international studies at St. Louis University, and his graduate studies in political science and Asian studies at the University of Michigan. He later earned a graduate certificate in company-community mediation from the Graduate School of Business at Cape Town University. He has been named a Fulbright research student, a Fulbright-Hays scholar, and a Harvard-Yenching fellow.

Jason is fluent in Mandarin and has published widely on China’s involvement in peace and security issues, with recent publications on the Belt and Road Initiative and a report based on years of experience working with Chinese corporate stakeholders. 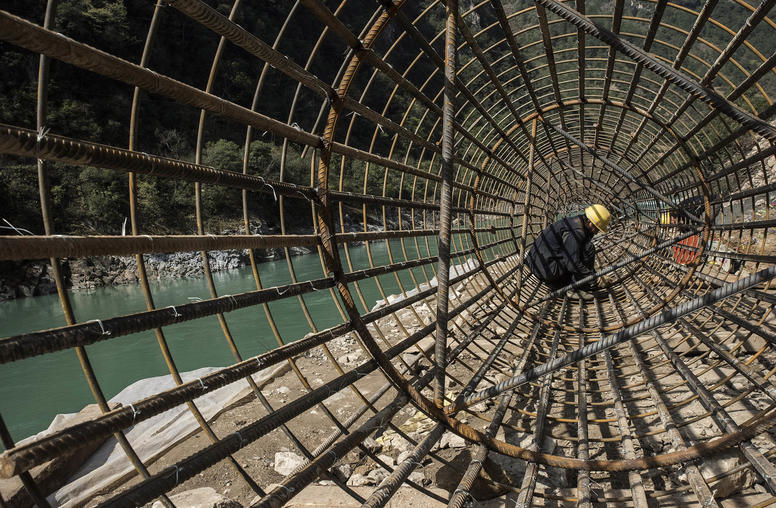 Is an alleged drug kingpin from China investing millions in a port in Laos? - CNN