Corinne Graff is a senior advisor at USIP, where her work focuses on long-term strategies and policies to prevent the outbreak or escalation of conflict in fragile states. From 2018-2019, she was a senior policy advisor to and member of the staff of the Task Force on Violent Extremism in Fragile States.

Prior to joining USIP, she served as a deputy assistant administrator for Africa at the U.S. Agency for International Development (USAID). In this capacity, she oversaw Sudan and South Sudan programs and Africa Bureau efforts on countering violent extremism and security governance.

Prior to joining USAID, she was director for development and democracy at the National Security Council, where she coordinated U.S. global development policy priorities, as well as the establishment of an interagency policy planning process to anticipate and respond earlier to crises and violent extremism. From 2010-2013, she was a senior advisor to the U.S. Permanent Representative to the United Nations (USUN), where her portfolio included sub-Saharan Africa and global development policy.

Before joining government, Dr. Graff was a fellow at the Brookings Institution where she co-edited a book on Confronting Poverty: Weak States and U.S. National Security (Brookings Press, 2010), co-directed a project leading to a report on education and extremism, and helped develop the Brookings Index of State Weakness in the Developing World.

She received a Ph.D. in International Relations from the Graduate Institute of International and Development Studies (Switzerland), and a B.A. from Smith College. She lives in Washington, D.C. with her husband and three children.

The massive truck bomb attacks that killed more than 300 people in Mogadishu last weekend are a tragic reminder of the scale of suffering caused by terrorism in Somalia and across the developing world. Yet the solidarity that... 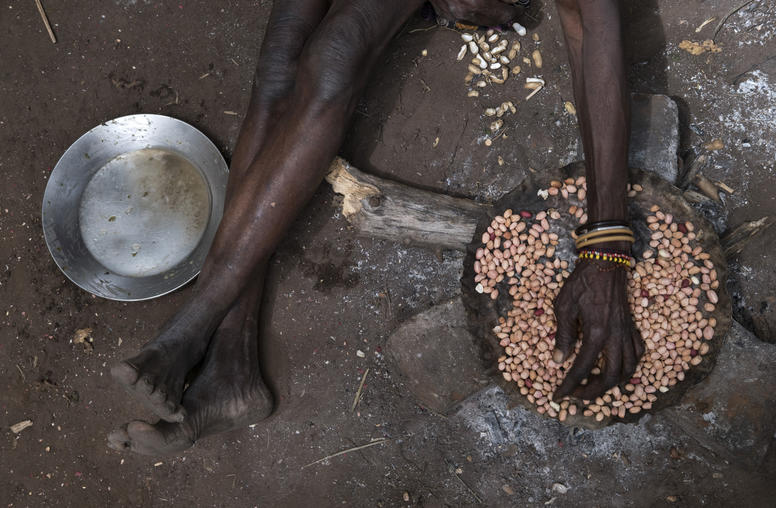 The global surge in humanitarian emergencies related to violent conflict, including looming famines in northeast Nigeria, Somalia, South Sudan and Yemen, are on the agenda of world leaders meeting at the United Nations General Assembly this week. With 20 million people across four countries on the brink of starvation... 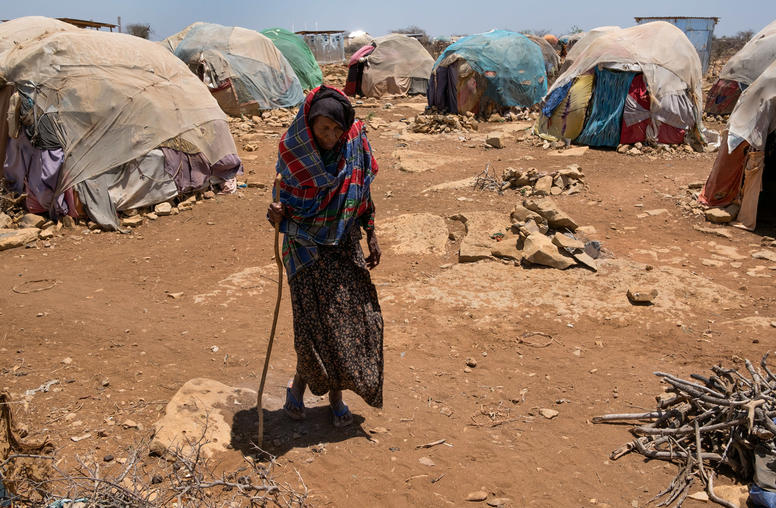 Somalia is one of four countries, along with Yemen, South Sudan and Nigeria, threatened with famine this year. Drought and conflict have already pushed nearly 3 million Somalis—roughly the size of Chicago’s population--to the brink of starvation, an unimaginable scale of human suffering. Worse yet is that history could repeat itself—less than a decade ago, famine killed nearly 260,000 Somalis, half of them children under 5. But the situation is different this time in at least two important ways.

‘PAG MAY NAMATAY, MAY PAPALIT’ | Why PH’s terror problem in Mindanao may stretch beyond Duterte’s term - InterAkyson

Heading Off the World’s Water Woes - The Epoch Times