Wherever armed conflict erupts, its causes can almost always be traced back to weak or broken social contracts between government and its people. The U.S. Institute of Peace sees such “state fragility” as a complex issue that needs urgent attention. USIP strives to address the challenge of fragility through new approaches to conflict prevention and by strengthening resilience that promotes a sound social compact between the state and society. USIP has joined in convening the Fragility Study Group, a non-partisan initiative aimed at improving the U.S. government’s approach to reducing global fragility. 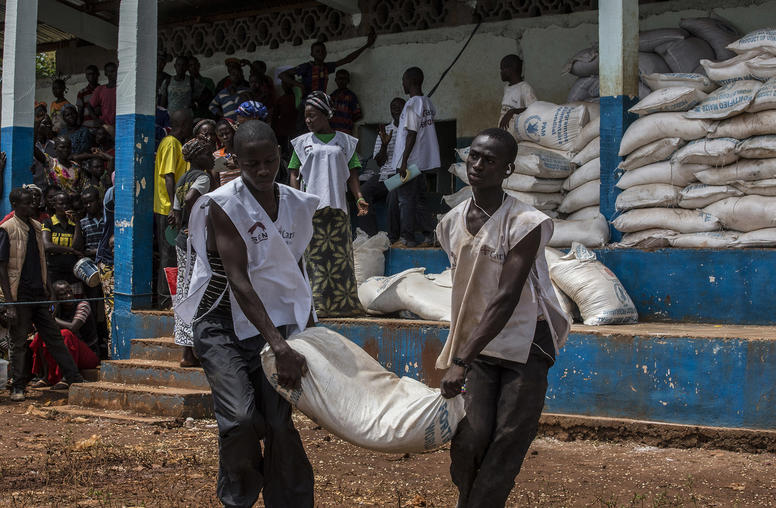 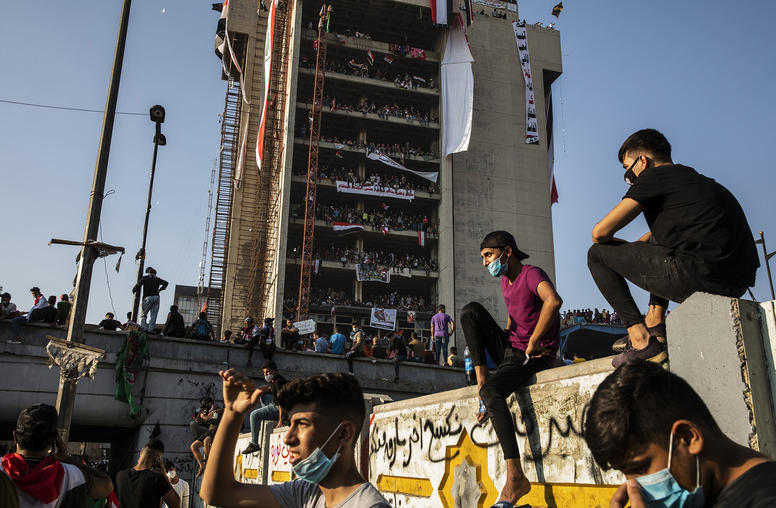 Beginning in January of this year, Kazakhstan began...

Reflecting on 9/11: It’s Time for a Policy of Prevention

Like most Americans, I know exactly where I was on...

After ISIS, Stability in Iraq Requires Addressing its Fragility

It’s been more than a year since the territorial defeat...

We Need a New Approach to Prevent Violent Extremism