The prevention of mass atrocities presents an increasingly prominent foreign policy objective on both sides of the Atlantic.

The advocacy and academic communities have successfully strengthened the case for preventive action as a cost-effective alternative to crisis management or reactive measures. While significant progress has been made in recent years, relevant U.S. and EU policymakers still face significant political and operational challenges in implementing their responsibility to protect civilians from mass atrocity crimes. How do we translate the theory of atrocity prevention into practice? How can regional organizations best complement international and local initiatives? How do we effectively coordinate transatlantic efforts to prevent the type of mass killing we currently experience in Syria and throughout Central Africa?

On May 15, two esteemed academics discussed the role of the U.S. Government and the European Union in preventing mass atrocities and implementing the responsibility to protect principle.

This event featured the following speakers:

If you have any questions about this event, please contact Maral Noori at mnoori@usip.org.

Rising tensions between the United States and Iran—illustrated and exacerbated by the January 3 assassination of Iranian General Qassem Soleimani—are rippling out beyond the Middle East. Now, American officials are voicing growing concern about Iranian activities in Afghanistan. In recent weeks, Secretary of State Mike Pompeo said that Iran is supporting militant groups in the country and seeking to undermine the peace process between the U.S. and the Taliban. A top U.S. general for the region, meanwhile, warned that Iranian actions in Afghanistan pose a risk to the approximately 14,000 American troops deployed there. 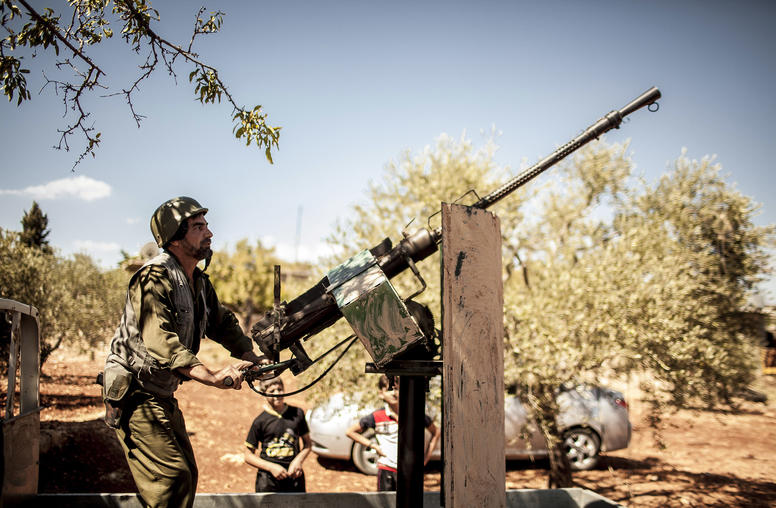